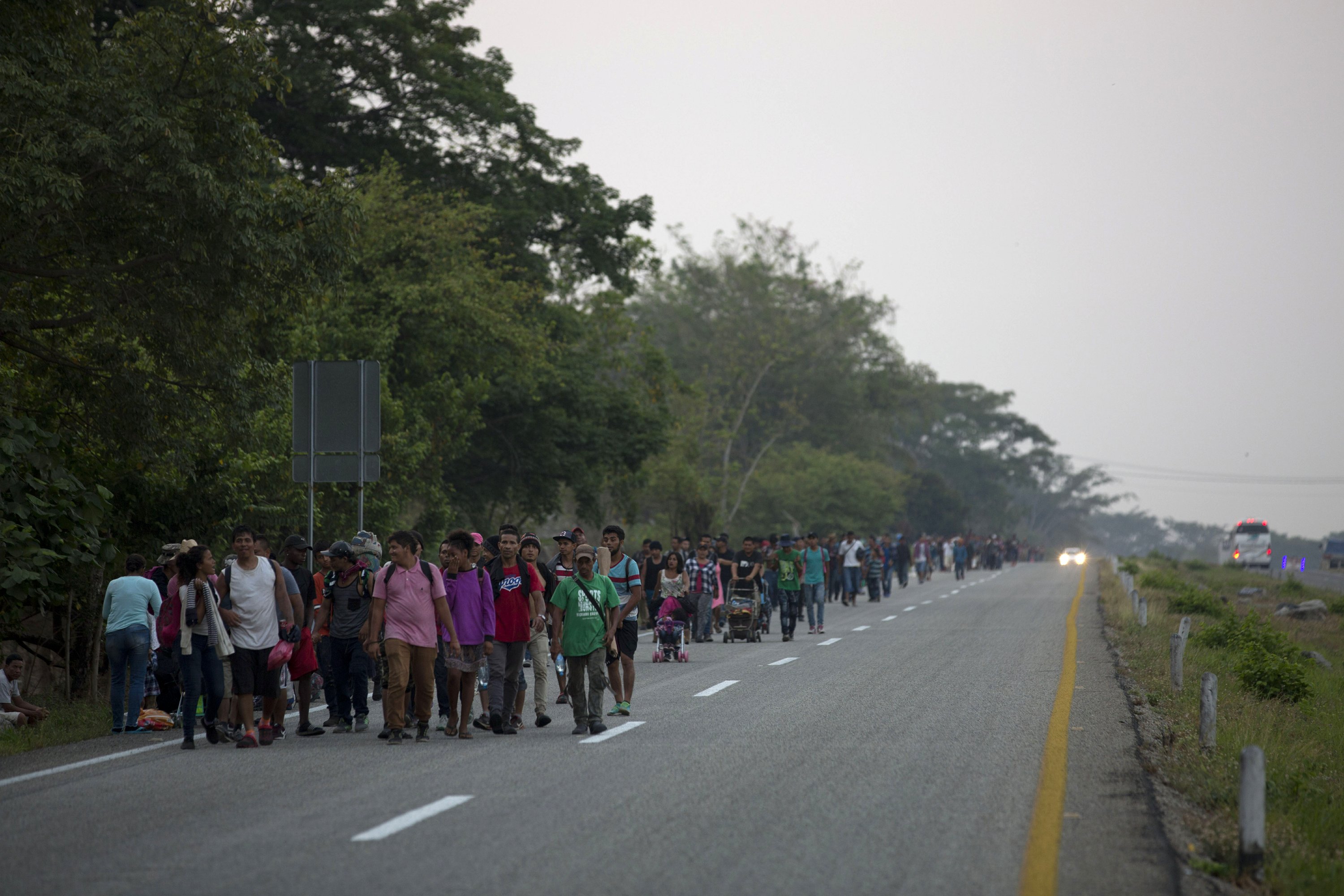 Police targeted isolated groups at the tail end of a caravan of about 3,000 migrants who were making their way through the southern state of Chiapas with hopes of reaching the U.S. border.

As migrants gathered under spots of shade in the burning heat, federal police and agents passed by with patrol trucks and vans and forcibly wrestled the migrants into the trucks.

The pickup trucks took them to buses, presumably to take them to the nearest immigration station and start proceedings to deport them. As many as 500 migrants may have been picked up in the raid.

Some of the women and children on the caravan wailed and screamed during the detentions on the side of a highway.

Mexico had welcomed the first caravans last year, but the reception has gotten colder since tens of thousands of migrants overwhelmed U.S. border crossings, causing delays at the border and anger among Mexican residents.