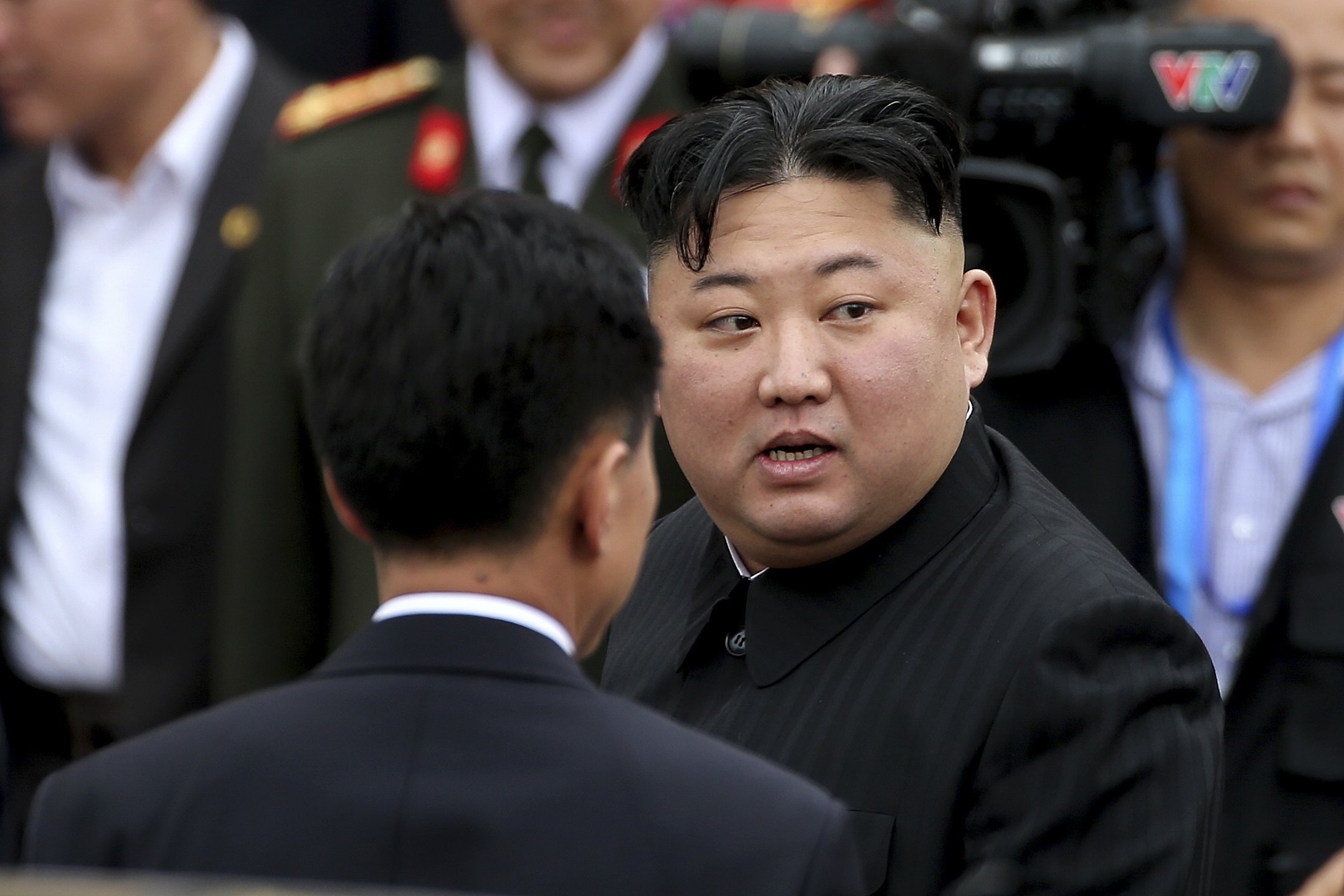 SEOUL, South Korea — North Korea confirmed Tuesday that leader Kim Jong Un will soon visit Russia to meet with President Vladimir Putin in a summit that comes at a crucial moment for tenuous diplomacy meant to rid the North of its nuclear arsenal.

North Korea has so far not gotten what it wants most from the recent flurry of high-level summitry between Kim and various world leaders — namely, relief from crushing international sanctions. There are fears that a recent North Korean weapon test and a series of jibes at Washington over deadlocked nuclear negotiations mean that Pyongyang may again return to the nuclear and long-range missile tests that had many in Asia fearing war in 2017.

The North’s state-run Korean Central News Agency released a terse, two-sentence statement saying Kim “will soon pay a visit to the Russian Federation,” and that he and Putin “will have talks.” A date for the meeting was not released, and it wasn’t clear if Kim would fly or take his armored train. There are some indications the meeting will be held this week in the far-eastern port of Vladivostok, not too far from Russia’s border with the North.

The Kremlin said in a brief statement last week that Kim will visit Russia “in the second half of April,” but gave no further details.

It’s not clear how — or even if — Putin will push the stalled nuclear talks along, and the visit may have more to do with each nation’s economic interests. Russia is interested in gaining broader access to North Korea’s mineral resources, including rare metals. Pyongyang, for its part, covets Russia’s electricity supplies and wants to attract Russian investment to modernize its dilapidated industrial plants, railways and other infrastructure.

Kim and President Donald Trump have had two summits, but the latest, in Vietnam in February, collapsed because North Korea wanted more sanctions relief than Washington was willing to give for the amount of disarmament offered by Pyongyang.

For a leader often perceived by foreign media as isolated, Kim has had a remarkable string of summits, meeting with the leaders and other senior officials of South Korea, China, Vietnam and Singapore. He has also sent his deputies to Washington and received Trump’s lieutenants in Pyongyang as part of nuclear talks.

But Kim’s patience appears to be wearing thin. The North last week announced that it had tested what it called a new type of “tactical guided weapon.” While unlikely to be a prohibited test of a medium- or long-range ballistic missile that could scuttle the negotiations, the announcement signaled the North’s growing disappointment with the diplomatic breakdown.

The North also demanded that U.S. Secretary of State Mike Pompeo be removed from the talks, and on Saturday criticized White House national security adviser John Bolton for calling on North Korea to show more evidence of its disarmament commitment before a possible third leaders’ summit.