Op-Ed: ICC backs down and America keeps winning, thanks to Trump

Trump protects troops where Obama and Bush could not 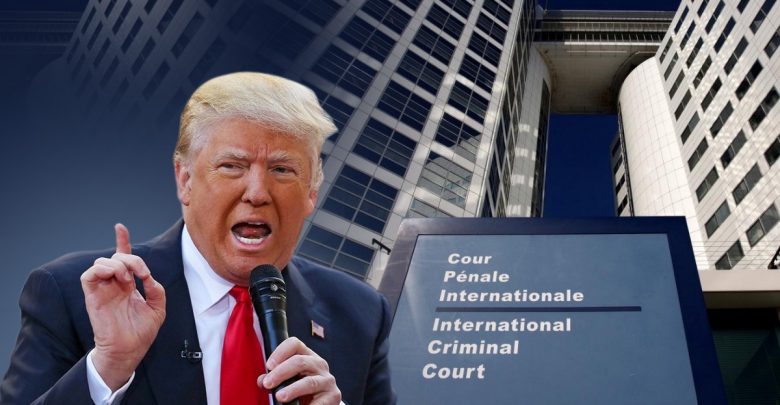 The United States scored another victory in the international arena under President Donald Trump, as prosecutors for the International Criminal Court announced this month that they would not attempt to prosecute U.S. troops for alleged war crimes in Afghanistan.

The ICC, which is supposed to prosecute war crimes only in situations where the troops’ country will not prosecute such crimes, had announced in 2007 it was starting to look at potential U.S. violations in Afghanistan. Despite protests by the administrations of George W. Bush and Barack Obama, the investigation continued, and in 2017, the court formally invited the public to submit evidence of U.S. war crimes in the region. The ICC stated at the time that it received over 700 submissions.

To put pressure on the ICC, Trump has barred its prosecutors from entering the U.S. to gather evidence. Earlier this month, Secretary of State Mike Pompeo revoked the visa of Fatou Bensouda, the woman who was leading the prosecution against U.S. personnel.

The ICC, in explaining why it was dropping the case, made it clear that this was due to political pressure. On page 30 of its decision, the ICC states that “changes within the relevant political landscape” caused the ICC to change its position. In other words, the ICC will not prosecute U.S. troops because Trump is not Obama or Bush.

While the ICC would not have had the ability to enter the U.S. to arrest its citizens, an ICC conviction would prevent those who have been convicted from traveling to countries who are part of the ICC. Fears of arrest have supposedly affected the travel plans of former President George W. Bush and former Vice President Dick Cheney.

The U.S. has consistently stated that its citizens should not be subject to the ICC because its troops can be prosecuted in the U.S. The U.S. has prosecuted American troops in cases such as the Mai Lai massacre and the Abu Ghraib prison abuse scandal. In addition, the case Hamdan v. Rumsfeld shows that enemy combatants can win victories at the Supreme Court if they can show that their rights have been violated. The ICC should be for countries without fair justice systems.

This victory for the U.S. is the latest case to show the incredible soft power of the Trump administration. Despite the complaints of establishment and left-wing critics, America keeps winning, thanks to Donald Trump.