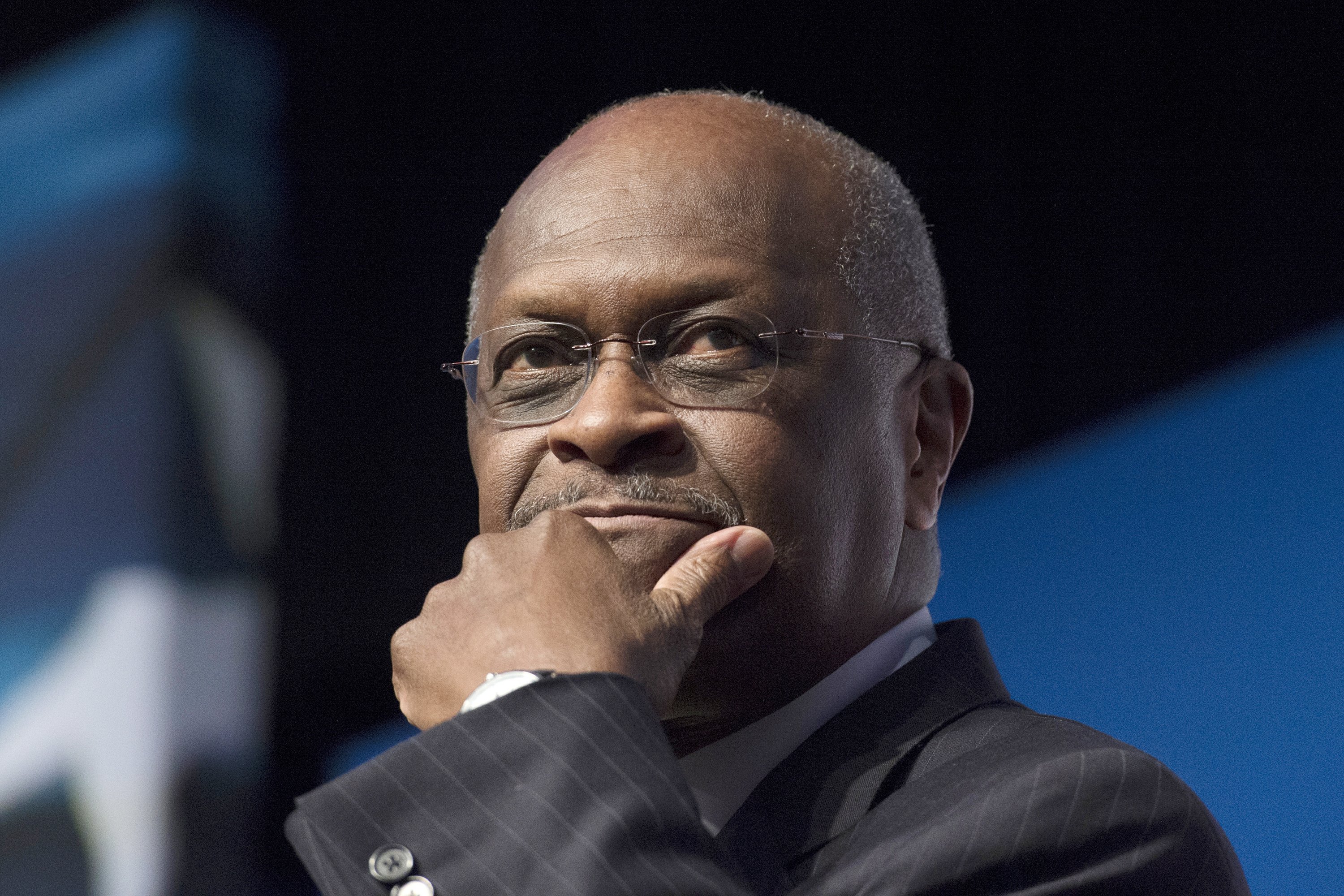 WASHINGTON — President Donald Trump said Monday that Herman Cain has withdrawn from consideration for a seat on the Federal Reserve’s board amid a focus on past scandals.

Cain is a former CEO of Godfather’s Pizza who dropped out of the 2012 presidential race amid allegations of sexual harassment and infidelity. The issues resurfaced after Trump said he intended to nominate Cain to the central bank’s board of governors.

Trump tweeted Monday that “My friend Herman Cain, a truly wonderful man, has asked me not to nominate him for a seat on the Federal Reserve Board. I will respect his wishes.”

The president added that “Herman is a great American who truly loves our Country!”

Trump has also nominated conservative ally Stephen Moore for a separate vacancy on the Fed’s seven-member board.

Cain’s nomination was all but doomed earlier this month when four Republican senators said they wouldn’t vote to confirm him if he were nominated. The GOP holds just a three-seat majority in the Senate. Senate Majority Leader Mitch McConnell refused to say 10 days ago whether the chamber would confirm Cain.

Trump’s nomination of Cain, along with Moore, had raised concerns about the Fed’s ability to remain politically independent. Last fall, Cain co-founded a pro-Trump super political action committee, America Fighting Back PAC. It features a photo of the president on its website and says, “We must protect Donald Trump and his agenda from impeachment.”

The potential nominations surfaced after Trump has spent months attacking his pick to lead the Fed, Jerome Powell, and other Fed officials for raising interest rates four times last year. Those rate hikes hurt the stock market and were unnecessary because there was no inflation threat, Trump has said.