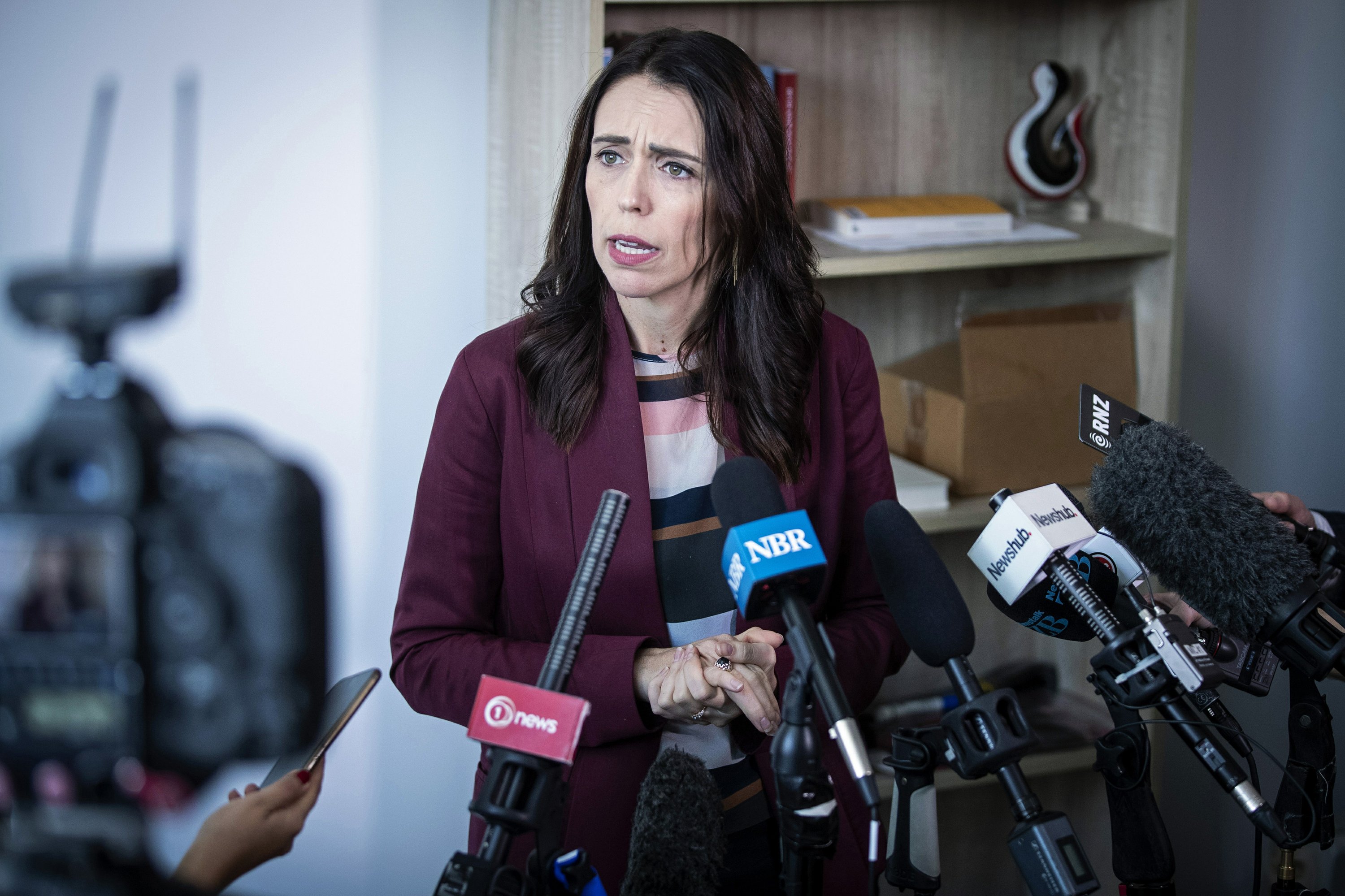 WELLINGTON, New Zealand — New Zealand’s Prime Minister Jacinda Ardern said Wednesday that she and French President Emmanuel Macron will host a meeting in Paris next month seeking to eliminate acts of violent extremism and terrorism from being shown online.

Ardern said she and Macron will ask world leaders and chief executives of technology companies to agree to a pledge called the “Christchurch Call,” named after the New Zealand city where an attack took place last month.

Ardern didn’t release any details of the pledge, saying they were still being developed.

She said she’d been talking with representatives from companies including Facebook, Twitter, Microsoft and Google along with world leaders and felt they could reach consensus by keeping the pledge tightly focused.

“This isn’t about freedom of speech,” Ardern said. “It’s specifically focused on eradicating those extreme acts of terrorism online.”

The man accused of murdering 50 people in two Christchurch mosques on March 15 livestreamed the attack on Facebook after mounting a camera on his helmet. The chilling 17-minute video was copied and viewed widely on the internet even as tech companies scrambled to remove it.

Ardern said the shooter had used social media in an unprecedented way to promote an act of terrorism and hate. She said nobody would argue that a terrorist had the right to livestream the murder of 50 people.

“No tech company, just like no government, wishes to see violent extremism and terrorism online,” Ardern said. “And so we have a starting point that is one of unity.”

In an opinion piece in the Washington Post last month, Facebook founder and chief executive Mark Zuckerberg called for governments and regulators to play a more active role from in policing the internet.

“As part of this, we have a responsibility to keep people safe on our services,” Zuckerberg wrote. “That means deciding what counts as terrorist propaganda, hate speech and more. We continually review our policies with experts, but at our scale we’ll always make mistakes and decisions that people disagree with.”

In his op-ed, Zuckerberg didn’t directly address problems with livestreaming, although he did say it was impossible to remove all harmful content from the internet.

Ardern said Macron had played a leadership role among the Group of Seven major economies in trying to eliminate online terrorism, and his role would complement her experience from the recent Christchurch attacks when they co-chair the May 15 meeting.