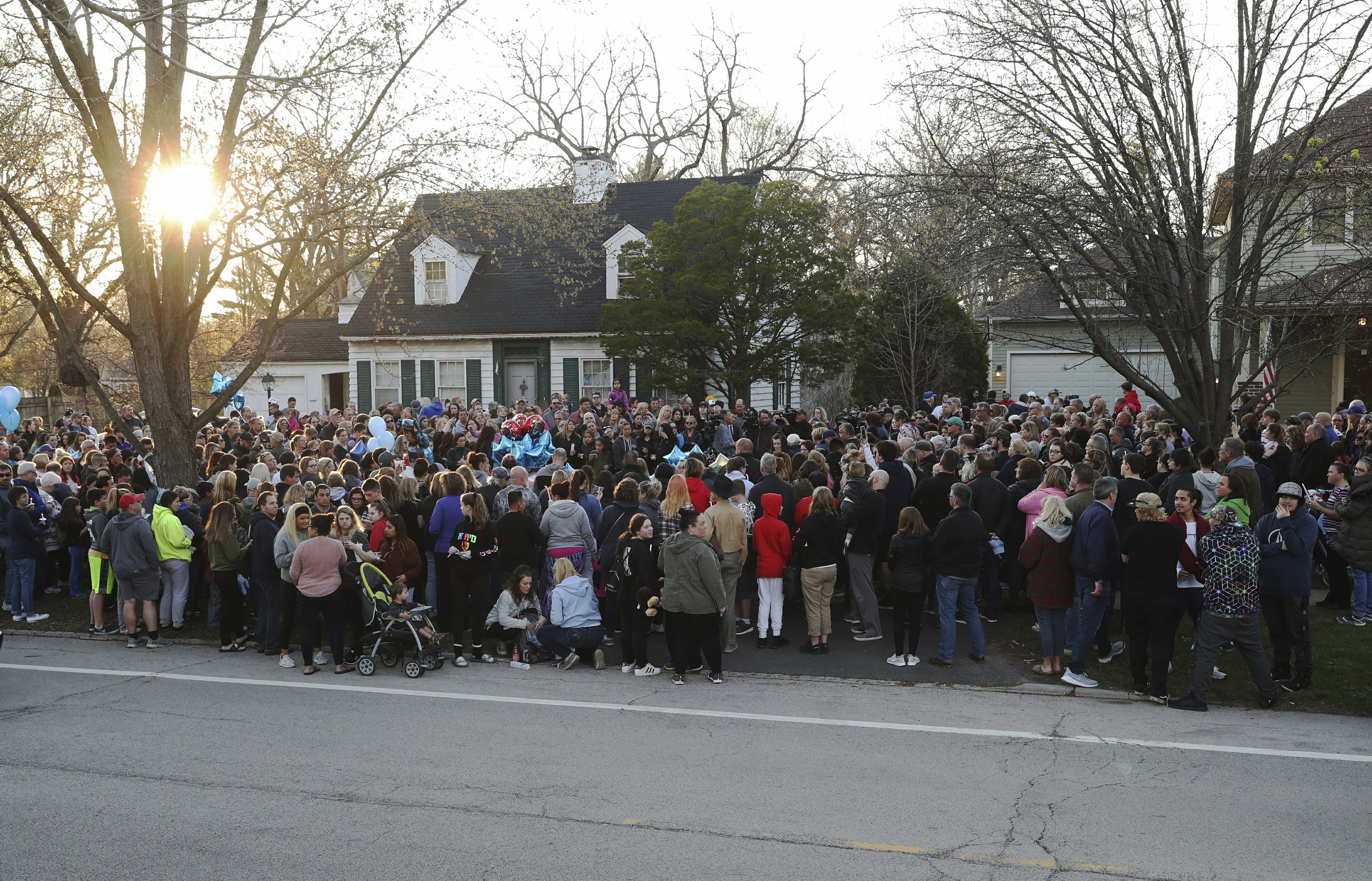 CHICAGO — Disturbing details emerged Thursday of the torture authorities say preceded the beating death of a 5-year-old Illinois boy who had extensive contact with child welfare workers, escalating scrutiny of a state agency already being reviewed because of the recent deaths of two other children.

Court documents allege Andrew “AJ” Freund’s parents killed him by beating him and subjecting him to long, cold showers. An autopsy determined the boy died from blunt force trauma to his head and had been struck multiple times.

His plastic-wrapped body was found Wednesday in a shallow grave a few miles from the family’s home in Crystal Lake, about 50 miles (80 kilometers) northwest of Chicago. Child welfare workers had been called repeatedly to the dilapidated and filthy house that stunk of dog feces.

Details of the gruesome death raised the question: Why did those workers not leave with the boy?

“This agency, there is no direction, no mission and it certainly has not been protecting children,” said state Rep. Sara Feigenholtz, a Chicago Democrat who chairs the House Adoption and Child Welfare Committee.

Marc D. Smith, the new director of the Illinois Department of Children and Family Services, will appear before lawmakers Friday. 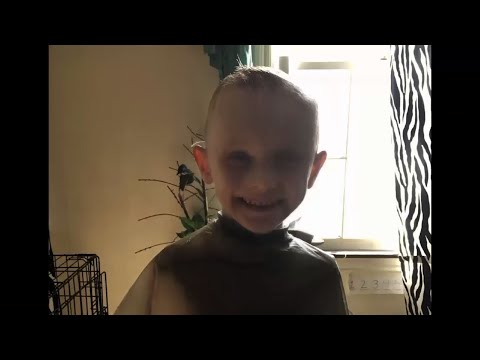 The child’s parents, 36-year-old Joann Cunningham and 60-year-old Andrew Freund Sr., appeared in court Thursday on first-degree murder and other charges. A judge ordered both held in jail on $5 million bail.

Prosecutors read charging documents that alleged the boy was killed three days before his parents reported him missing last Thursday. The details fueled concern about how many other children could face the same kind of danger that “AJ” did in his short life.

“How many AJ’s are out there right now that we don’t know about?” asked Rep. Kelly Cassidy, a Chicago Democrat, a member of the committee Feigenholtz chairs.

Birth tests revealed the boy had opiates in his bloodstream, the first of many troubling signals about danger to A.J. and his little brother that should have been red flags for an agency whose job it is to protect children, Feigenholtz said.

“I got the sense from what I read that the cops were essentially begging (DCFS) to take the child,” said Feigenholz, referring to the media reports that DCFS in 2018 alone visited the house to investigate allegations of neglect and determined those allegations unfounded . “There were so many calls made, so many signs of trouble and still nothing was done.”

She said the agency’s leadership has been a revolving door, with 13 directors since 2003 — many of them interim.

Another concern stems from the tough financial situation the state has found itself in for years.

“We have huge budgetary problems and this is a byproduct of not taking care of the real issues,” said Rep. Blaine Wilhour, a Beecher City Republican. “These are the core services that are being hollowed out (and) the most vulnerable people are the ones that end up getting hurt.”

Then there are questions about whether it is too difficult for child welfare workers to remove children from their homes, and too easy for parents to have their children returned to them.

Those questions were raised in two recent cases that prompted Gov. J.B. Pritzker to order an independent review of DCFS.

In February, a Decatur woman pleaded not guilty to first-degree murder charges after her 2-year-old daughter died from starvation and deprivation. In that instance, the child was taken from her mother last year during a DCFS child abuse investigation and placed in foster care but returned to the mother last August.

In another case, an autopsy last month found a 2-year-old Chicago boy had bruises and old rib fractures, but records show DCFS never reported the injuries despite making numerous visits.

The research center Chapin Hall at the University of Chicago is expected next month to issue what Pritzker called “actionable recommendations” into how the DCFS’s Intact Family Services Unit functions.

But Chapin Hall has shared one conclusion in a press release: “With the lowest foster care entry rate in the nation, Illinois has a high threshold for child removal.”

Feigenholtz said lawmakers have to answer the question of whether the threshold for child removal is too high or whether the workers are “not aware of them or are poorly trained.”

“I think we all have a great deal of questions, but I will tell you this that this has to end,” she said. “It has to be fixed.”