Officer fled civil war as a child, resettled in Minneapolis 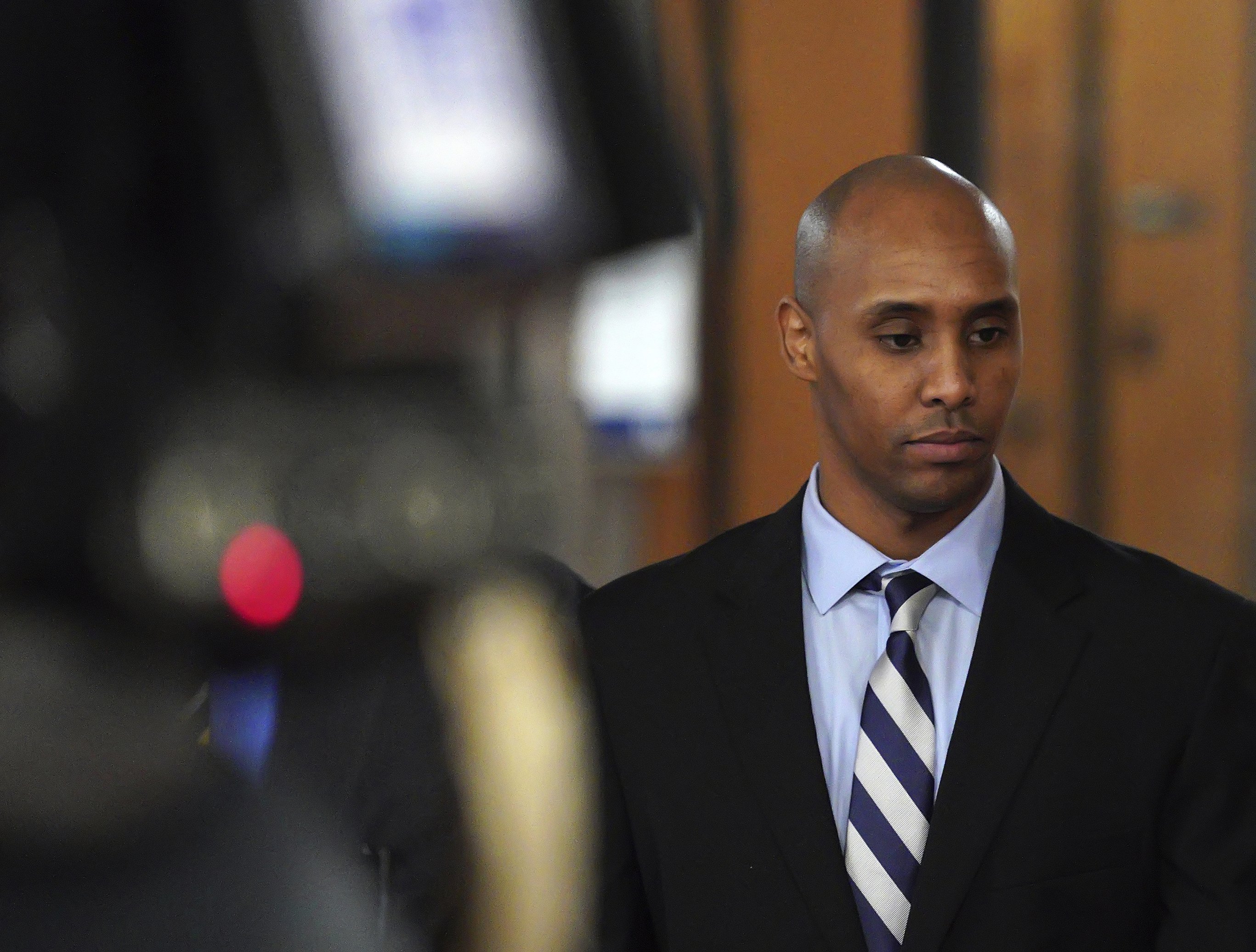 MINNEAPOLIS — Mohamed Noor fled Somalia’s civil war as a child, following a well-worn path with his family to a refugee camp in Kenya, the U.S. and eventually Minnesota. After a difficult start, he “fell in love” with his new city, Minneapolis, and carved out a life in business.

Then he spotted an online ad recruiting police officers.

“I always wanted to serve,” Noor said Thursday, breaking more than 18 months of silence since shooting and killing an unarmed woman who approached his squad car.

Noor, now 33, is on trial for murder and manslaughter in the July 2017 death of Justine Ruszczyk Damond, a dual U.S.-Australia citizen who had called 911 to report a possible crime minutes before she was shot.

His testimony added some detail to what was already known about Noor, whose hiring in 2015 was welcomed by city leaders seeking to diversify a police force in a melting-pot city with the nation’s largest population of Somalis.

Noor described his early years near Mogadishu as the oldest of 10 children in a middle-class family whose patriarch both farmed and worked for a non-governmental organization. When he was 5, he said, the family fled to Kenya because of strife in Somalia and spent nearly two years in a refugee camp before his father got a U.S. visa. 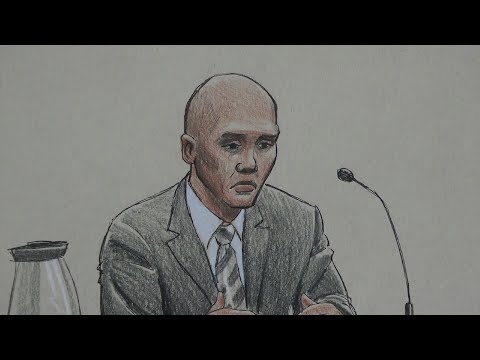 The family lived for about five years in Chicago. Noor didn’t know any English when he arrived and was behind in school, but some teachers helped get him caught up. The family then moved to the Minneapolis area, where he found it difficult at first.

“When I moved here, no one liked Somalis, and I picked that up right away,” he testified.

But things got better after Noor signed up for football and began making friends. He became a citizen in 1999 and eventually graduated from Augsburg University, a school close to the Cedar-Riverside neighborhood that is home to many of the city’s Somalis.

Noor studied economics and business administration and worked as an assistant general manager for a hotel. He was in a job handling pharmaceutical benefits when he spotted the Minneapolis Police Department’s ad.

He joined the force through a 29-week cadet training program and had some bumps. Noor testified Thursday about once clearing the ammunition from his gun incorrectly, leaving a round in the chamber, and being chewed out.

Damond’s death led to questions about Noor’s training, but then-Police Chief Janee Harteau said Noor “was very suited to be on the street.”

The cadet program is aimed at finding candidates who already have a two- or four-year college degree in another field, said Nate Gove, executive director of the Minnesota Board of Peace Officer Standards and Training, which sets licensing and training standards for law enforcement agencies and officers.

“Nobody is waved through the program,” Gove said. He said such programs are “not fast track” and that candidates still must meet minimum standards and pass license examinations.

After Noor completed the program successfully and was assigned to the city’s Fifth Precinct, city leaders heralded his arrival.

Noor, who is married and has a son from a previous marriage, was fired from the force after he was charged with killing Damond. He renewed his peace officer license a few days later, making him eligible to serve as a police officer until 2021 if he’s acquitted and can find employment.

A felony conviction prevents anyone from being a law officer in Minnesota.