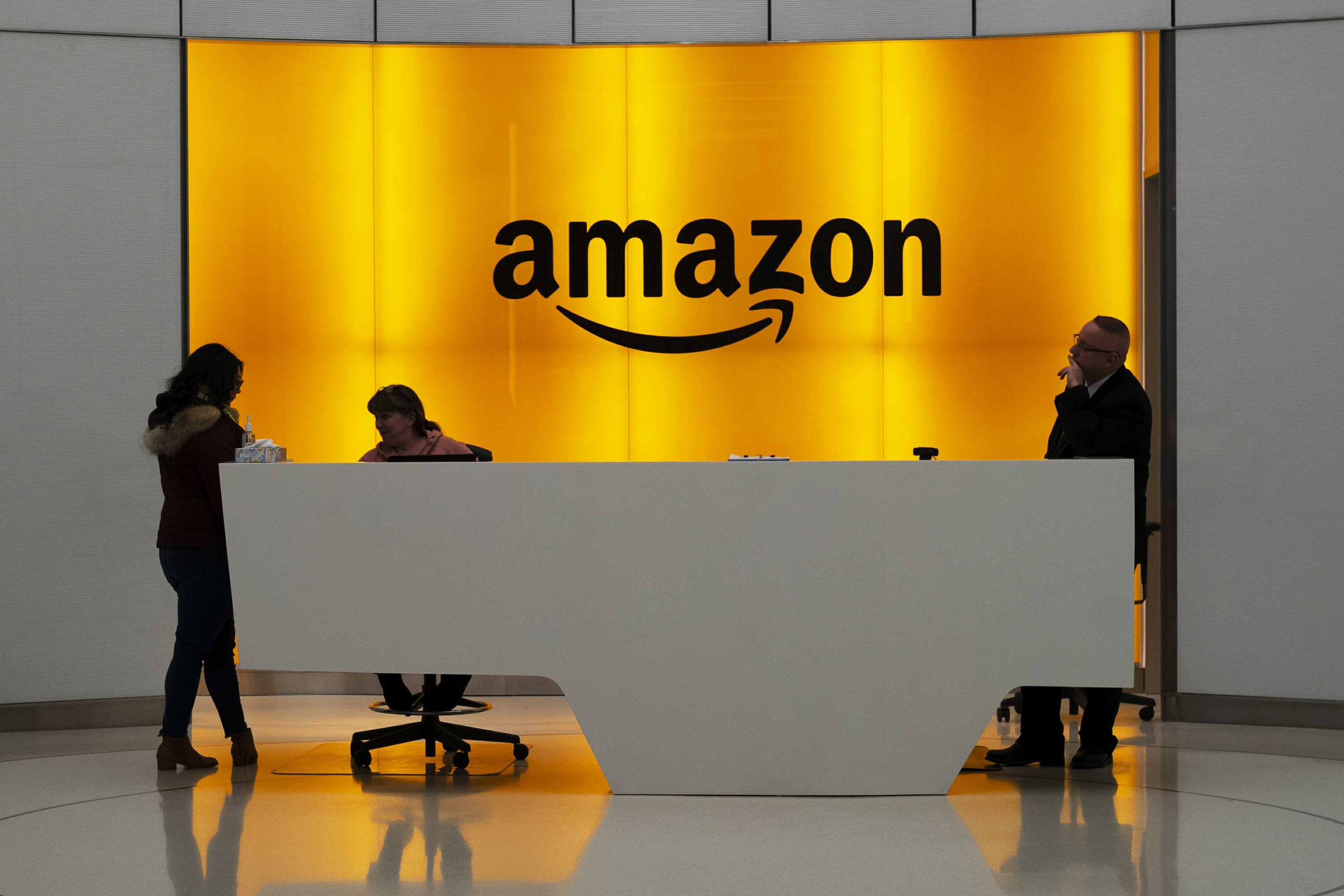 NEW YORK — Amazon’s push into advertising and cloud computing is paying off, helping the online shopping giant’s first quarter profit more than double from a year ago.

The company also announced that it would be shaking up its Prime membership by offering one-day delivery on most goods instead of two-day. Brian Olsavsky, Amazon’s chief financial officer, said the shift means costs will rise as it hires more workers and builds more warehouses to pack and ship orders. Amazon did not say when it plans to offer Prime one-day shipping.

Overall, Amazon reported net income of $3.56 billion, or $7.09 per share, for the first three months of the year. That beat expectations of $4.61 per share, according to Zacks Investment Research.

The company has boosted its profits by expanding into businesses beyond selling goods online. Its cloud computing business, which powers the video-streaming service Netflix, digital scrapbooking site Pinterest and many other companies, saw its revenue soar 41% from a year ago. The area is getting more competitive: Microsoft has also been growing its cloud business, and both Amazon and Microsoft are vying for a multibillion contract with the U.S. military.

Amazon’s fast-growing advertising business has also become a big money maker, selling ads to companies that want their products to show up first when shoppers search on the site. Amazon doesn’t say exactly how much its ad business makes, but lists it as part of its “other” revenue, which was up 34% from a year ago.

For the current quarter ending in July, Amazon said it expects revenue in the range of $59.5 billion to $63.5 billion. Analysts expected revenue of $62.53 billion.

Shares of Seattle-based Amazon.com Inc., which are up 27% so far this year, were little changed in after-hours trading from Thursday’s closing price of $1,902.25.