Barr’s testimony to House on Mueller in doubt amid dispute 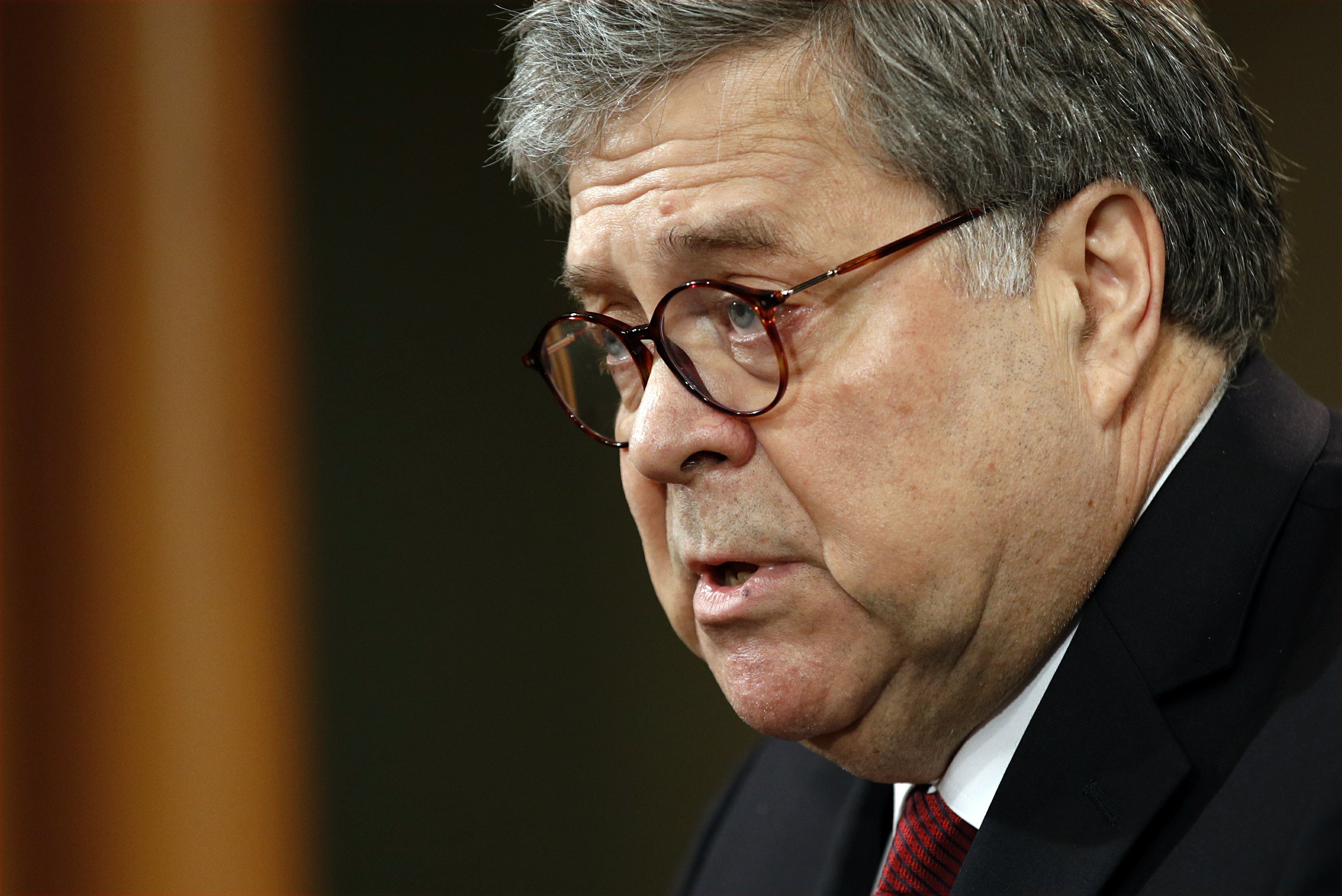 WASHINGTON — The Justice Department has informed the House Judiciary Committee that Attorney General William Barr may not attend a Thursday hearing to review special counsel Robert Mueller’s report due to objections over the panel’s format, according to a Democratic senior committee aide.

The department has balked at the panel’s plans to allow the committee’s counsels from both sides to question Barr after the traditional round of questioning by members. Justice officials also told the committee that they are opposed to the panel’s plan to go into a closed session if members want to discuss redacted portions of Mueller’s report, according to the aide, who requested anonymity to discuss the confidential communications with the Justice Department.

The Justice Department declined to comment on the dispute.

Barr is scheduled to testify before the Senate Judiciary Committee on Wednesday and the House panel on Thursday. The GOP-led Senate committee is expected to have normal rounds of member questioning.

It is unusual for committee counsels to question a witness. But committees can generally make their own rules, and other panels have made similar exceptions. In a confirmation hearing for Supreme Court Justice Brett Kavanaugh last year, for example, Republicans on the Senate Judiciary Committee hired an outside prosecutor to question a witness who had accused Kavanaugh of sexual assault.

The dispute comes as tensions have escalated sharply between House Democrats and the Trump administration over full access Mueller’s report and government witnesses who have defied congressional subpoenas to testify. Democrats have been eagerly anticipating the hearing with Barr as they try to build on Mueller’s findings with their own investigations into the president.

House Democrats have subpoenaed the Justice Department for the unredacted version of the Mueller report and underlying material gathered from the investigation. In response, the Justice Department has said they will make the full report, minus grand jury material, available to a limited group of members — an offer that Democrats have so far refused. The dispute could eventually end up in court.

Democrats have criticized Barr for drawing his own conclusion that Trump did not obstruct justice after Mueller found he couldn’t exonerate the president on that point. House Speaker Nancy Pelosi has said Barr is involved in a “staggering public effort” by the Trump administration to put a positive face on Mueller’s findings.

House Judiciary Committee Chairman Jerrold Nadler, D-N.Y., has also invited Mueller to testify and subpoenaed former White House counsel Don McGahn. McGahn was a vital witness for Mueller in the report, which recounted the president’s outrage over the Mueller investigation and his efforts to curtail it. The White House has asserted it will fight the McGahn subpoena.