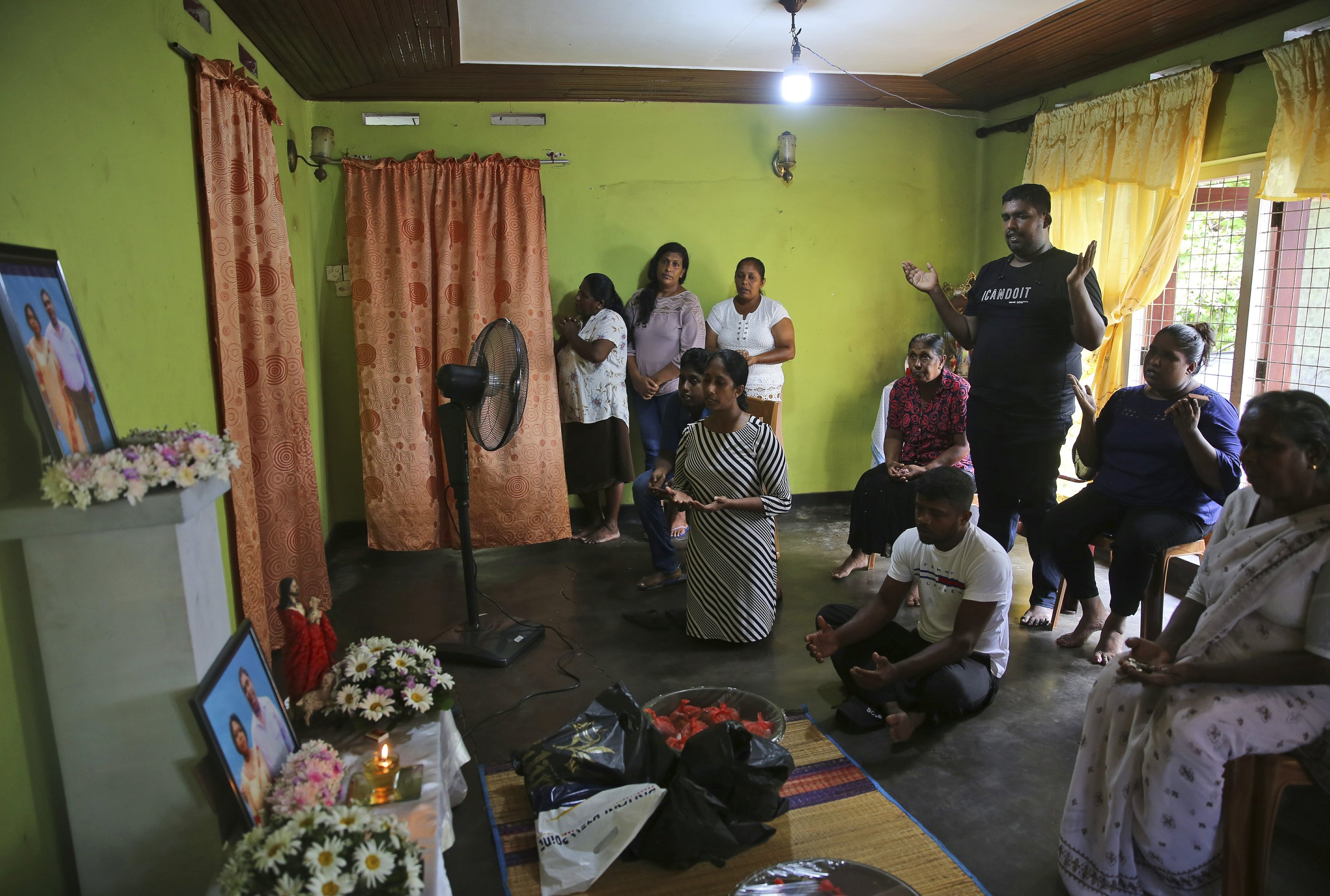 COLOMBO, Sri Lanka — The Catholic church in Sri Lanka said Tuesday that the government should crack down on Islamists with more vigor “as if on war footing” in the aftermath of the Easter bombings.

Cardinal Malcolm Ranjith, the archbishop of Colombo, said the church may not be able to stop people from taking the law into their own hands unless the government conducts a more thorough investigation and prevents further attacks.

The cardinal said Monday he is not satisfied in the manner in which the government has done its investigations so far. Ranjith told reporters, “All the security forces should be involved and function as if on war footing.”

“I want to state that we may not be able to keep people under control in the absence of a stronger security program. We can’t forever give them false promises and keep them calm. (We ask the government) to implement a proper program in order that the people don’t take the law into their own hands,” he said.

More than 250 people were killed when seven Islamist suicide bombers blew themselves up targeting worshippers in three churches and in three luxury hotels. The victims included at least 40 tourists who were having breakfast at the hotels.

Two other suicide bombers died triggering blasts, one to avoid capture by the police and another at an inn he was staying.

The Islamic State group has claimed responsibility, and investigators are looking into the extent of their direct involvement with the local radicalized Muslims who carried out the attacks.