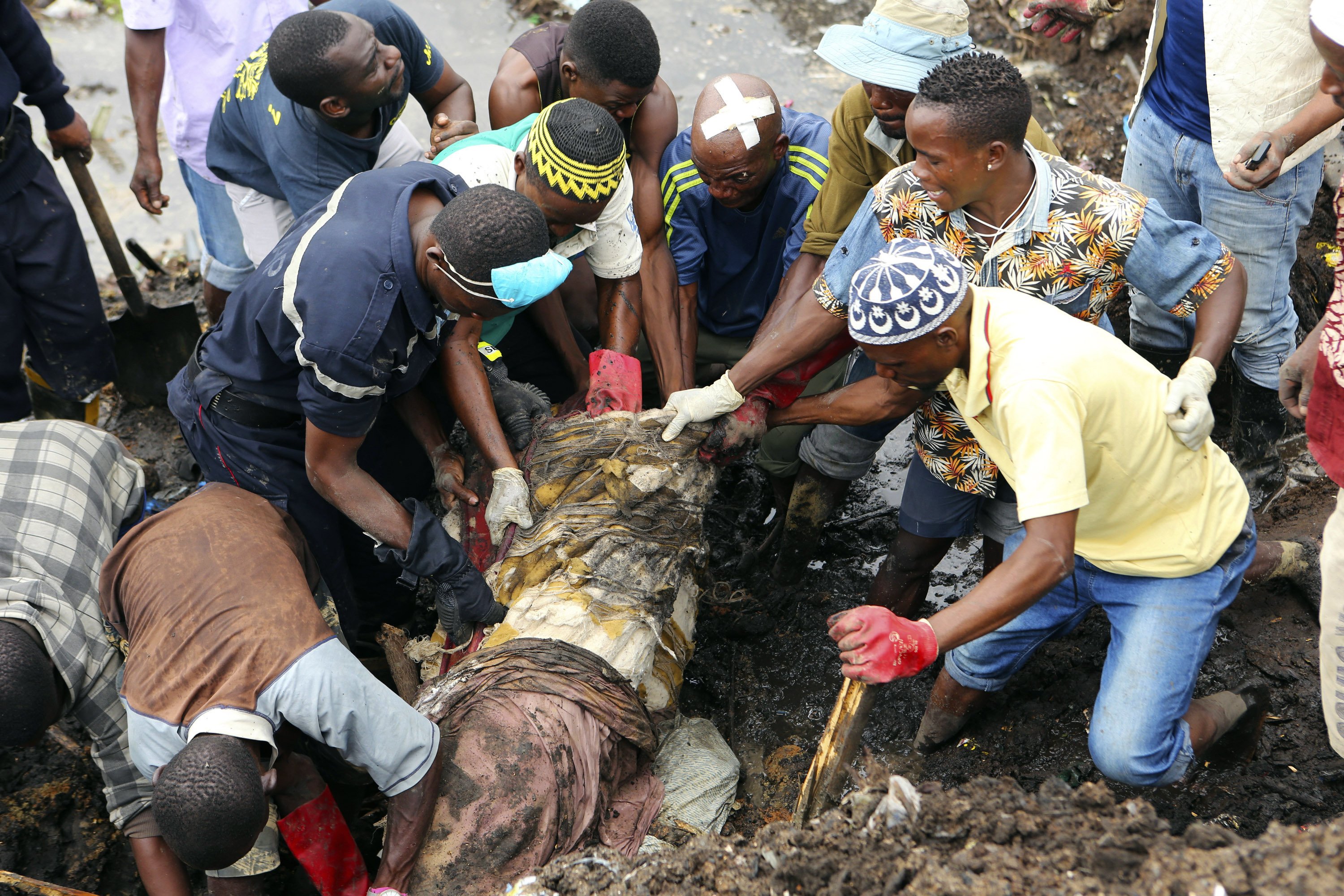 PEMBA, Mozambique — The death toll from Cyclone Kenneth in northern Mozambique jumped to 38, the government announced on Monday, as flooding and pounding rains hampered efforts to deliver aid to badly hit communities several days after the storm.

An estimated 160,000 people were at risk from the second powerful cyclone to hit the southern African nation in just six weeks, officials said. It was the first time in recorded history that two cyclones had targeted Mozambique in a single season.

Just as most of the more than 600 deaths from last month’s Cyclone Idai were caused by flooding in the days that followed, heavy rains in the wake of Kenneth have raised fears of a similar scenario. The storm made landfall on Thursday with the force of a Category 4 hurricane.

Flooding was “critical” in parts of the country’s northernmost province of Cabo Delgado including Ibo island and the districts of Macomia and Quissanga, where more than 35,000 buildings and homes had been partly or fully destroyed, the government said.

Aid workers have described “total devastation” affecting a 60-kilometer (37-mile) stretch of coastline and nearby islands.

The rising waters have made many roads impassable and hampered air efforts to reach communities outside the region’s main city, Pemba.

Authorities were preparing for a possible cholera outbreak as some wells were contaminated and safe drinking water became a growing concern.

The heavy rains in Pemba caused deadly mudslides. Residents of one poor neighborhood dug for bodies on Monday after two houses were crushed by the collapse of a sprawling dumpsite overnight, resident Manuel Joachim said.

A woman’s body had been found, he said.

Later, the searchers discovered two hands protruding from the mud and debris. They tied a rope to one of the hands to try and pull out the body, but the rain started pouring again.

Five people in all were thought to be buried there, Joachim said.

In other parts of Pemba, some tried to return to a semblance of daily life amid the destruction. At a school, children in blue uniforms trooped into classes. Traders put their wares on street pavements and wooden tables while others were busy removing rubble from homes and yards.