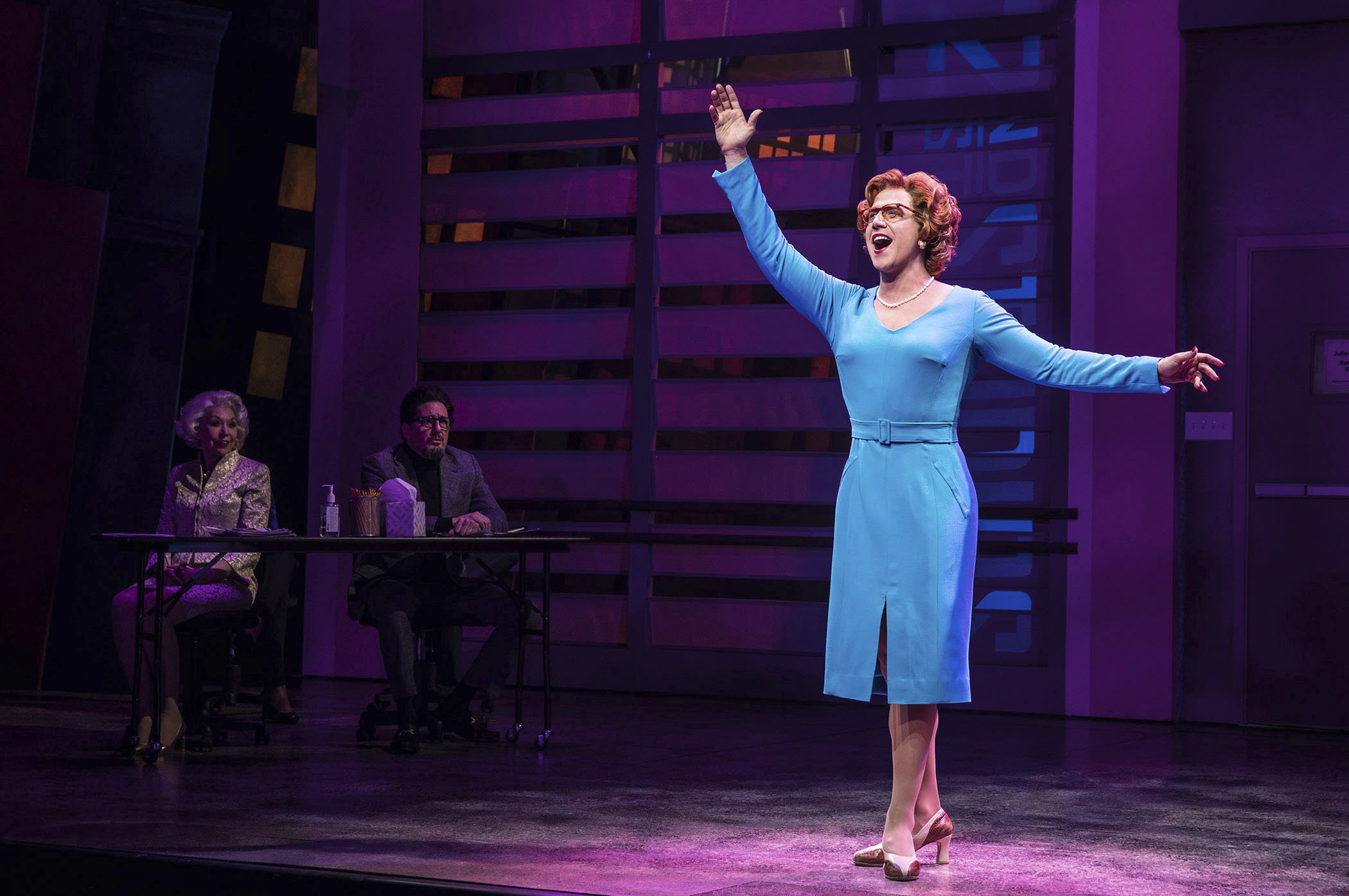 The adult “Hadestown,” which intertwines the myths of Orpheus and Eurydice and Hades and Persephone, elbowed aside more familiar names, including stage adaptations of “Tootsie” and “Beetlejuice,” which both also got best musical nods.

The best play nominees are “The Ferryman,” ″Ink,” ″Gary: A Sequel to Titus Andronicus” and “What the Constitution Means to Me.”

Theater veterans were surprised to see Aaron Sorkin’s adaptation of “To Kill a Mockingbird,” a play about Hillary Clinton’s 2008 presidential campaign and the stage adaptation of the media satire film “Network” not getting best play nods, though they did earn recognition in other categories.