A pre-trial win for gun rights 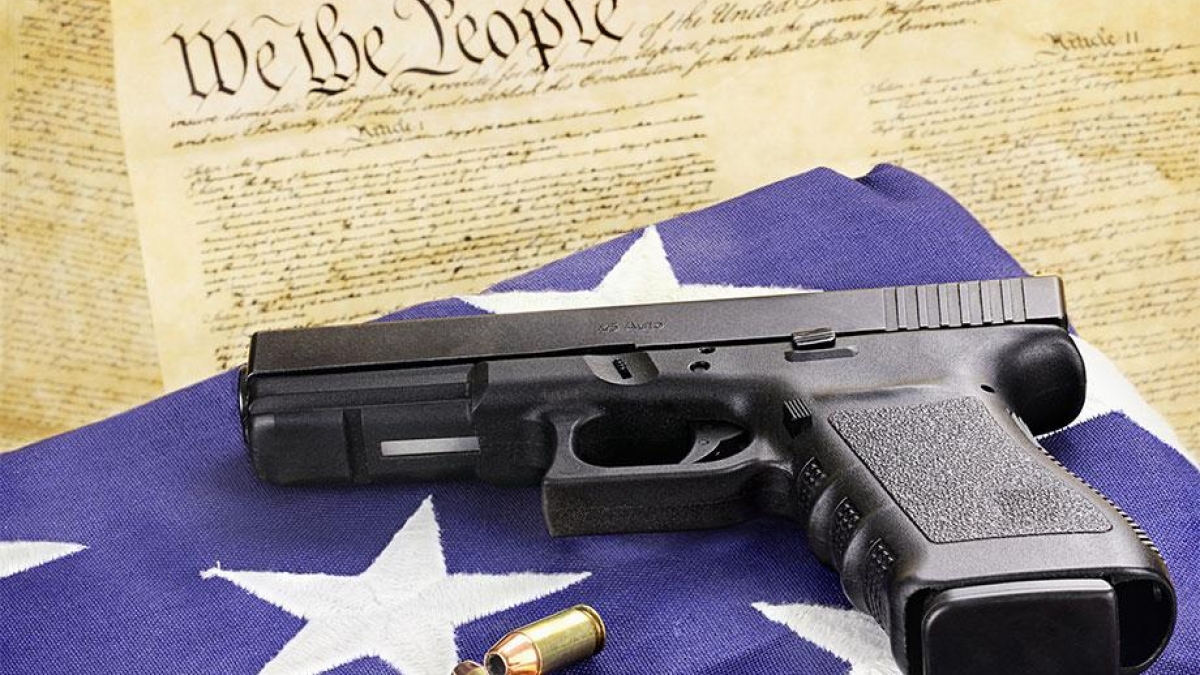 The Supreme Court ordered on Monday that the case against the city’s draconian anti-gun laws would continue.  In the matter of NY State Rifle & Pistol, et al. v. New York, NY, et al., the city of New York asked the court to hold the case in abeyance pending proposed changes to the city’s gun laws. The court rejected the motion, and the case will proceed as planned. The decision is one of many small victories for New York gun owners in recent months.

This past January, gun rights activists cheered as the Supreme Court agreed to hear a case that challenged New York City’s strict gun laws. This was the first time in nearly a decade that the court had granted certiorari to a gun rights case. Pundits declared that the court was likely to expand gun rights; the question was by how much.

The city, not wanting to take its chances in front of a Supreme Court with a pro-gun rights reputation, proposed loosening some of its strictest anti-gun laws. The proposal calls for licensed gun owners to legally be able to take their firearms to their businesses, second homes or to a place where guns are legally permitted, such as a shooting competition. Current law only allows New York City gun owners to take their weapons to firing ranges or hunting grounds.

The petitioners argued that it would not be fair for the Court to put the case on hold. First, New York’s law changes were only proposed, not finalized. Second, lower courts have upheld these restrictions, potentially hurting future plaintiffs. Finally, New York has gun laws that are unconstitutional.

Even if New York City’s new laws cause the Supreme Court to issue a minimalist decision, gun owners can still take comfort. The case would be sent back down to the Second Circuit Court of Appeals, where the city would find a much more conservative court. President Donald Trump, who has already appointed one judge to the Second Circuit, and has nominated two more, will have a chance to add an additional two judges this summer.  This would give the court seven Republican-appointed judges versus six appointed by Democrats.