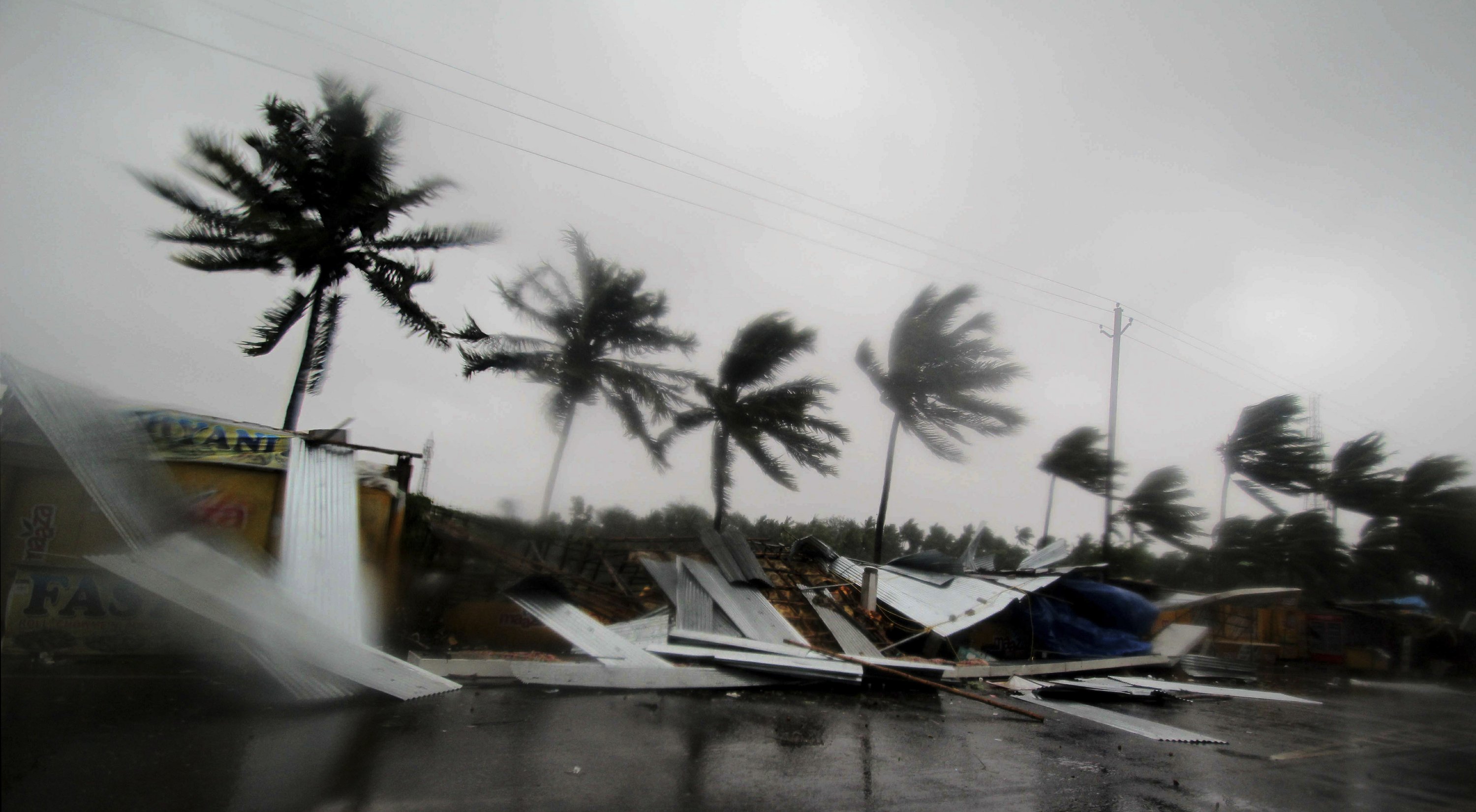 NEW DELHI — Cyclone Fani has made landfall on India’s eastern coast as a grade 5 storm, lashing the emptied beaches with rain and wind gusting up to 205 kilometers (127 miles) per hour.

The India Meterological Department says the “extremely severe” cyclone in the Bay of Bengal hit the coastal state of Odisha around 8 a.m. on Friday.

India’s National Disaster Response Force says around 1.2 million people have been evacuated from low-lying areas of Odisha and moved to nearly 4,000 shelters.

Odisha Special Relief Commissioner Bishnupada Sethi says communications have been disrupted in some areas, but no deaths or injuries have been reported.

Fani is the fiercest storm since 1999, when a cyclone killed around 10,000 people and devastated large parts of Odisha.