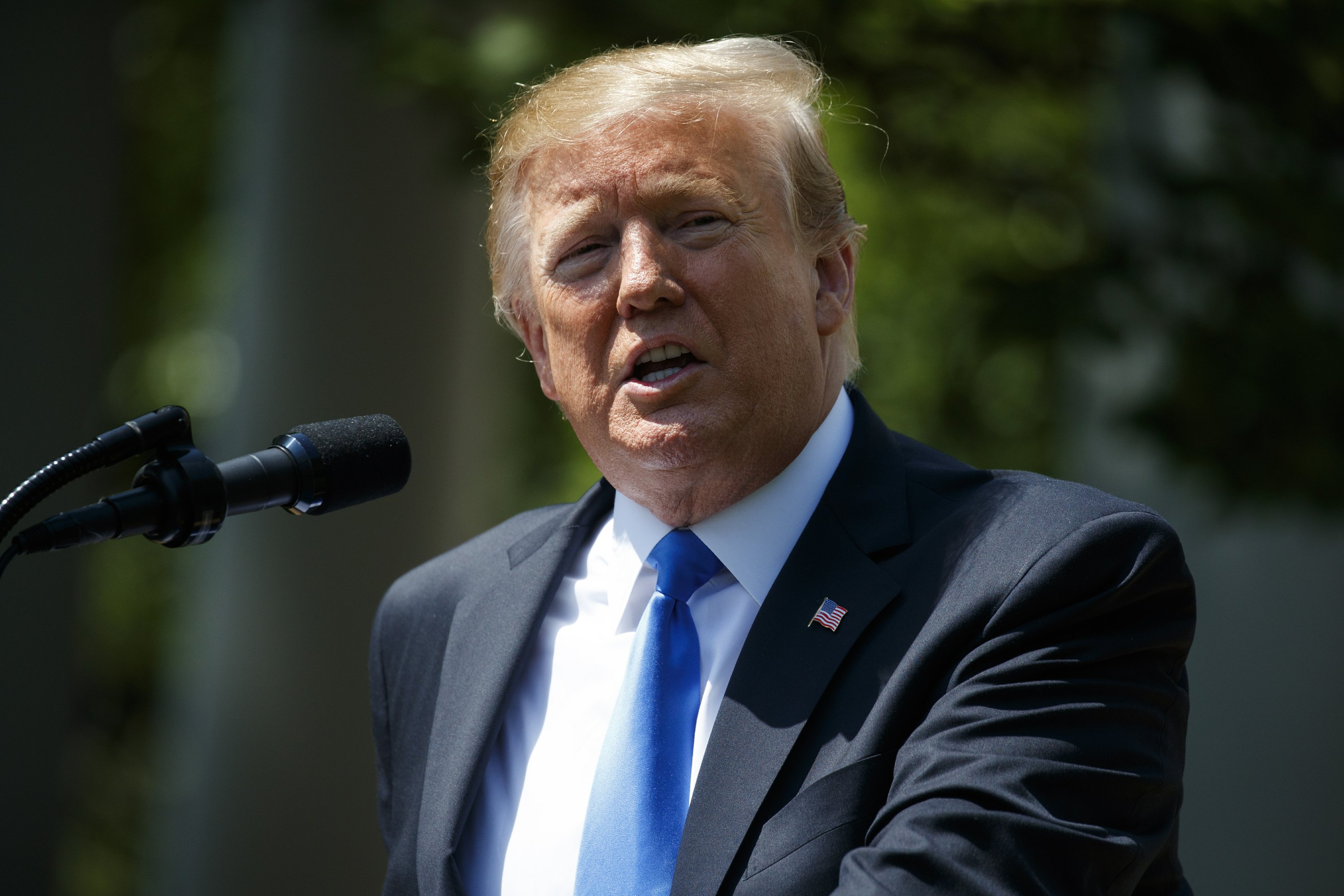 WASHINGTON — Stephen Moore, a conservative commentator whom President Donald Trump had tapped for the Federal Reserve board, withdrew from consideration Thursday after losing Republican support in the Senate, largely over his past inflammatory writings about women.

Trump tweeted the news of Moore’s withdrawal even while describing him as “a great pro-growth economist and a truly fine person.”

“Steve won the battle of ideas including Tax Cuts and deregulation which have produced non-inflationary prosperity for all Americans,” the president tweeted. “I’ve asked Steve to work with me toward future economic growth in our Country.”

Moore, who had told the Wall Street Journal earlier in the day that he was not dropping out, didn’t immediately respond to a request for comment.

Numerous Republican senators had said they objected to Moore’s disparaging past writings about women or had sidestepped questions about whether they would back him. In recent weeks, Moore had said he regretted the writings and said they were meant as humor columns.

Moore was an adviser to Trump’s presidential campaign who helped design the 2017 tax cuts. Moore’s candidacy immediately met widespread skepticism about whether he was qualified for a Fed board position and concerns about his background as a highly politicized commentator on economic issues.

He had called for the Fed to raise interest rates in the aftermath of the 2008 financial crisis, just when the central bank and other agencies were cutting rates or taking emergency actions to help resuscitate the economy and the banking system. After Trump’s election, Moore reversed course and argued for rate cuts even though the economy was much healthier by then.

After Trump named Moore as a potential nominee in late March, Gregory Mankiw, a Harvard professor who was a top adviser to President George W. Bush, observed that Moore “does not have the intellectual gravitas for this important job” and urged the Senate to keep him off the Fed.

Moore has argued that the Fed should follow changes in the prices of commodities, such as oil or farm goods, and raise rates if those prices rose, to stem inflation. Yet that approach would have caused the Fed to raise rates in 2008 as oil prices spiked, which would have worsened the Great Recession.

A conservative commentator for more than two decades, including for the Wall Street Journal editorial page, Moore is now a visiting fellow at the right-leaning Heritage Foundation. He was also an adviser to the Trump presidential campaign and helped design the 2017 tax cuts. He later co-wrote “Trumponomics,” a book touting the president’s policies.

Trump’s other Fed board pick, Herman Cain, withdrew over past allegations of sexual harassment and infidelity.