Cause of Venezuelan chopper crash is under investigation 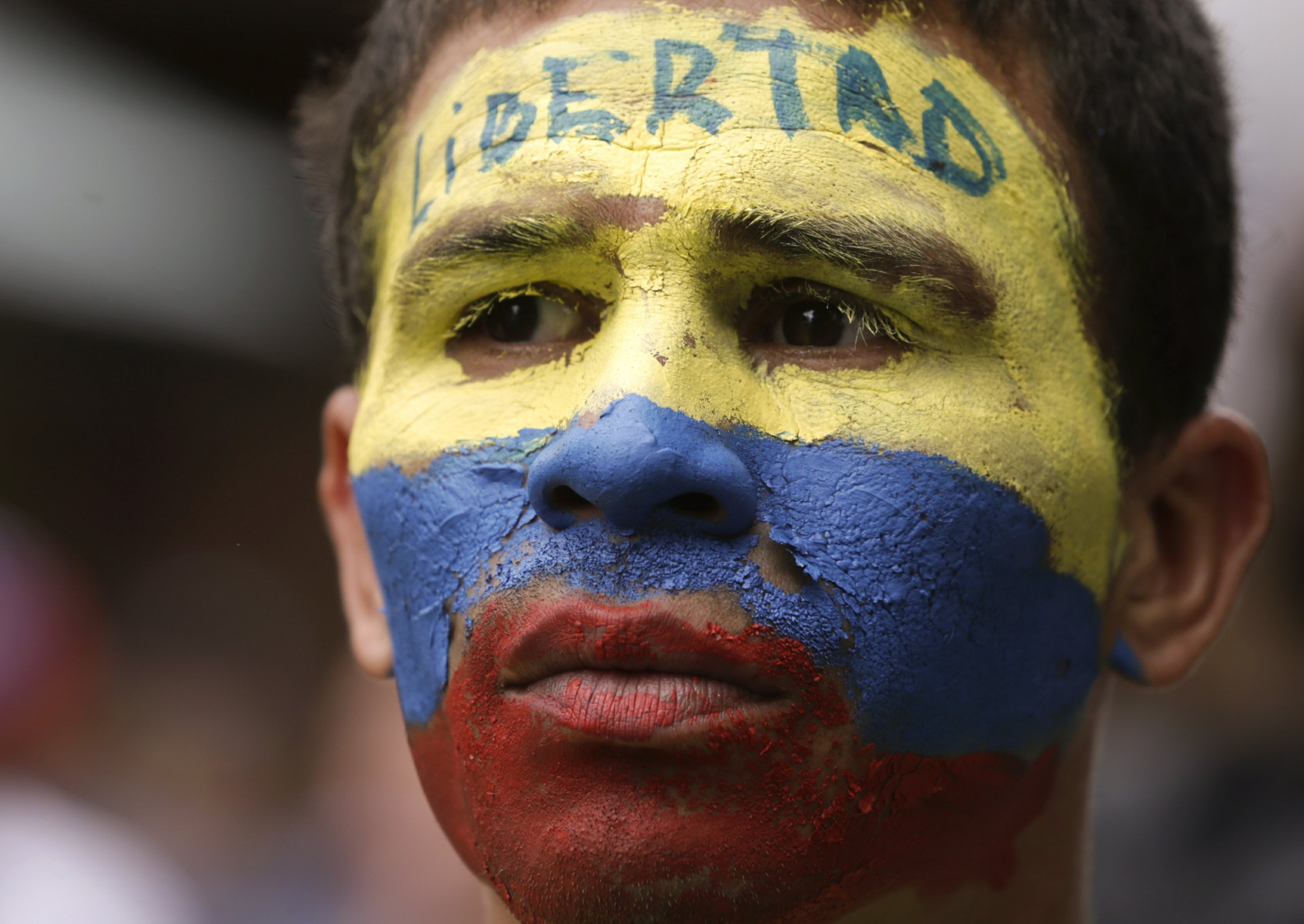 CARACAS, Venezuela — Venezuelan authorities are investigating the cause of a helicopter crash that killed seven military officers while they were while heading to a state where President Nicolás Maduro was visiting troops.

The crash of the Cougar helicopter on the southeastern outskirts of Caracas on Saturday followed days of upheaval during which opposition leader Juan Guaidó called in vain for a military uprising to overthrow Maduro, and five people were killed in clashes between protesters and police.

The armed forces said the chopper was heading to San Carlos in Cojedes state, near a military base where Maduro addressed cadets on Saturday. The statement didn’t say if the aircraft was part of the presidential delegation.

In late April, a Venezuelan National Guard general and a pilot died in a police helicopter crash in the city of Maracaibo. Two other people were injured.

Meanwhile the Venezuelan opposition planned a memorial service Sunday for those killed in street fighting over the past week.

U.S. officials are working to provide President Donald Trump with “a full-scale set of options; diplomatic options, political options, options with our allies, and then ultimately, a set of options that would involve use of U.S. military,” Pompeo said. “We’re preparing those for him so that when the situation arises, we’re not flatfooted.”

The U.S. and over 50 other nations recognize Guaidó as Venezuela’s rightful leader, saying Maduro’s re-election last year was rigged. Washington has imposed economic sanctions on Venezuela’s oil industry and individuals linked to Maduro, who alleges he is the target of a U.S.-engineered coup plot in which Guaidó is a key collaborator.