Trump now says Mueller should not testify before Congress 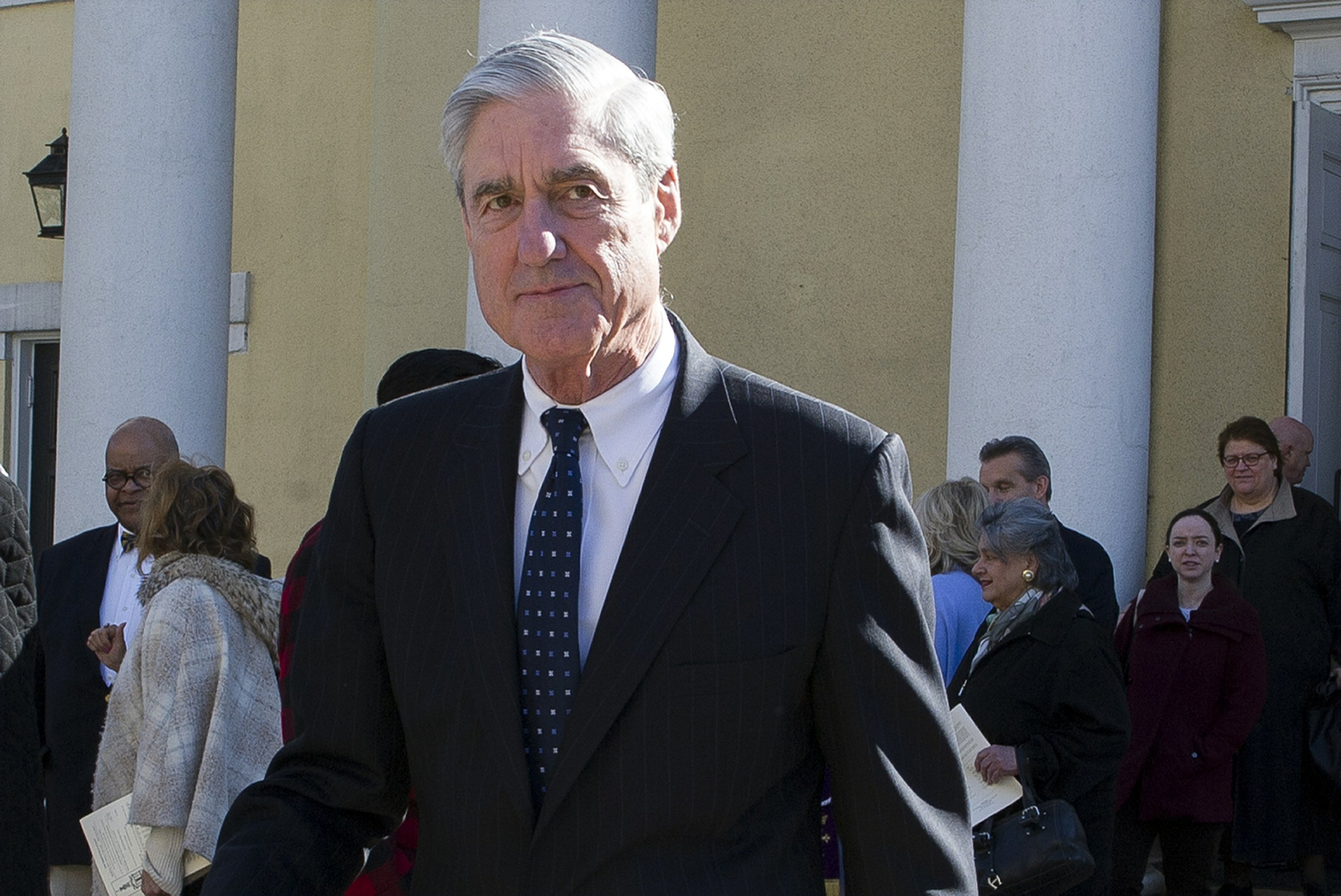 WASHINGTON — President Donald Trump said Sunday that special counsel Robert Mueller should not testify before Congress, abandoning his previous declaration that he would leave that decision to his attorney general.

Escalating tensions with House Democrats as they seek to bring Mueller before the House Judiciary Committee, Trump tweeted: “no redos for the Dems.” He added: “Are they looking for a redo because they hated seeing the strong NO COLLUSION conclusion?”

Democrats are seeking more information about Mueller’s report on his Russia investigation.

Trump told reporters in the Oval Office last week that testimony from Mueller was “up to our attorney general.” Barr has said he has no objection to Mueller testifying.

The president tweeted after a Democrat on the committee said he was hopeful Mueller would testify, noting that May 15 has been proposed.

Rhode Island Rep. David Cicilline told “Fox News Sunday” that “we hope the special counsel will appear” at that time and that “we think the American people have a right to hear directly from him.”

He later tweeted that “nothing has been agreed to yet.”

The committee chairman, Democratic Rep. Jerrold Nadler of New York, said last week the committee was “firming up the date” for Mueller’s testimony and hoping it would be May 15.

Cicilline said on Fox “obviously until the date comes, we never have an absolute guarantee” and in his tweet later, said “we hope the Special Counsel” will agree to the proposed date for his testimony.