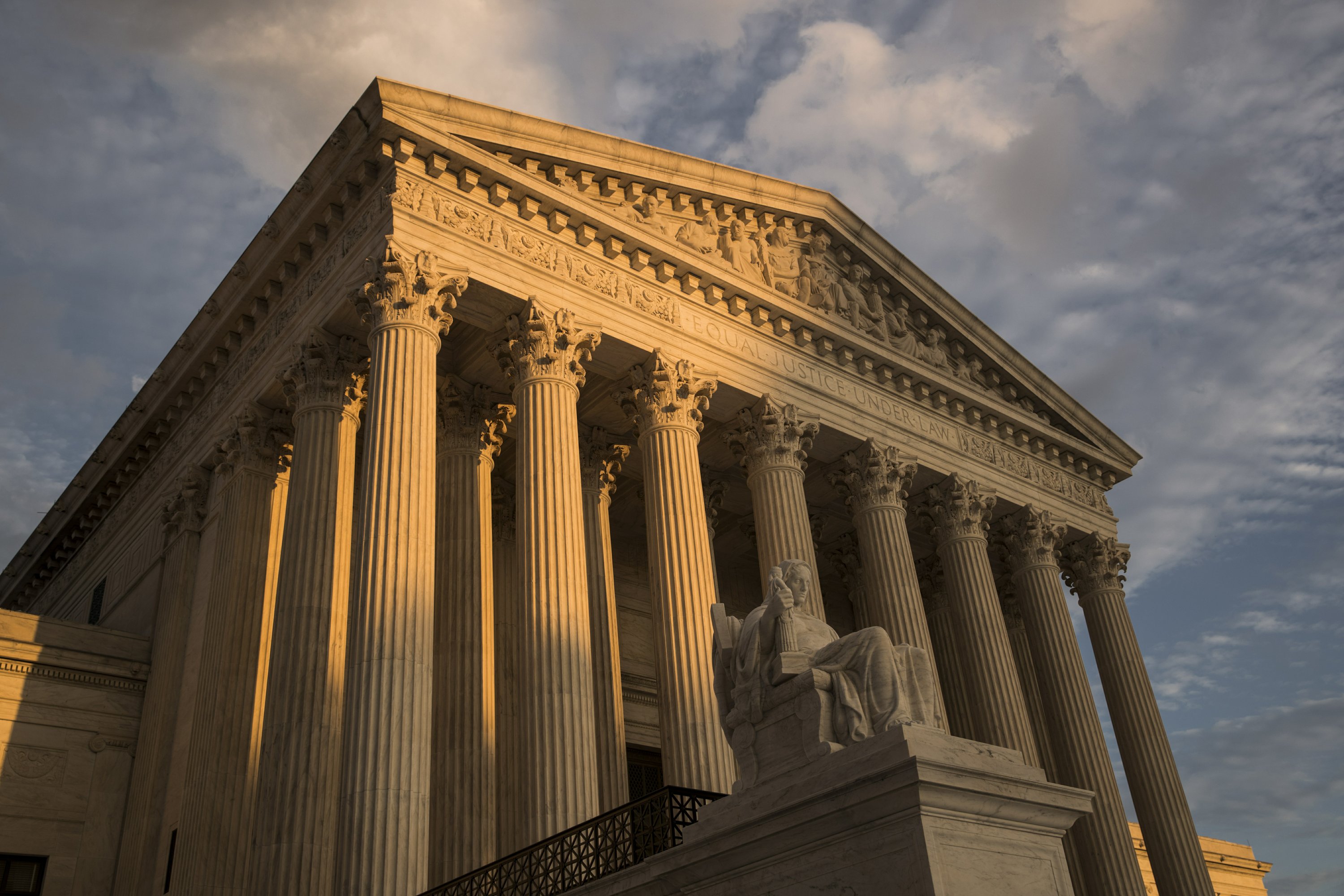 WASHINGTON — The Justice Department’s ability to charge minors for supporting terrorist groups has been hampered by a 2018 Supreme Court decision, forcing prosecutors to hand off at least one such case to local authorities in a state without anti-terrorism laws.

The court’s decision in a case unrelated to terrorism opened a loophole that could allow young supporters of groups like the Islamic State to skate on charges from the federal government.

The legal gap was highlighted by the case of Matin Azizi-Yarand, who was sentenced in a Texas state court last month after plotting to shoot police officers and civilians at a suburban shopping mall in an Islamic State-inspired rampage planned to coincide with the Muslim holiday of Ramadan.

In most cases like this, federal prosecutors would have brought terrorism charges. But U.S. prosecutors in Texas didn’t charge Azizi-Yarand because he was 17 at the time and considered a minor under federal law.

Federal law allows prosecutors to charge anyone supporting or working with a State Department-designated terror group, even if the person was not in contact with the group. But to charge a juvenile with providing material support to a foreign terrorist organization, the attorney general would have to determine that the suspect committed what’s known as a “crime of violence” under federal law.

The Supreme Court struck down part of that law last year, finding it too vague to be enforced in the case of a Philippine man who was facing deportation over burglary convictions. Justice Neil Gorsuch joined the court’s more liberal judges, finding that the law crossed constitutional boundaries and that the law was not specific enough because it failed to adequately define what would be a violent crime.

Facing only state charges, Azizi-Yarand struck a plea deal and was sentenced to 20 years in prison with the possibility of parole after 10. Prosecutors presented the case as an example of local and federal collaboration, but also said that the criminal charge that would have best fit Azizi-Yarand’s acts is unavailable in state court.

A charge of supporting a terror group “would’ve fit this crime better than the laws that we used,” Collin County District Attorney Greg Willis said in April.

After the Supreme Court ruling, the Department of Homeland Security said the decision “significantly undermines” its ability to deport people convicted of “certain violent crimes,” but the implications for terror cases weren’t immediately apparent.

It isn’t clear how many cases the Justice Department has handed off or dropped because of the Supreme Court ruling. The agency did not comment in response to multiple inquiries from The Associated Press.

Trying terrorism cases in state court can be problematic. Many states, including Texas, have no criminal statute against aiding a foreign terror organization. And, where such laws do exist, bringing state charges can complicate federal investigations.

Handling a case connected to terrorism can be a challenge for state prosecutors unschooled in radical ideologies, according to Seamus Hughes, deputy director of George Washington University’s Program on Extremism. “For state prosecutors it’s a learning curve,” he said. “You have to understand the nuances of ISIS ideology.”

This leaves federal law enforcement “in this strange limbo where either they kick it to a state level case or they track that individual until they turn 18,” Hughes said.

Prosecuting juveniles for terrorism is rare and the Supreme Court decision may have little impact on overall terror prosecutions because the decision makes it difficult to bring “a very narrow band” of terror cases, said Nick Lewin, a defense attorney and former federal prosecutor.

Davilyn Walston, a spokeswoman U.S. Attorney’s Office for the Eastern District of Texas, said depending on the facts of a case minors could be prosecuted as adults under other parts of federal law.

But “unless and until” Congress changes how “crime of violence” is defined in federal law the Supreme Court decision could continue to affect prosecutions, she said.

There’s no indication a change in legislation is imminent.