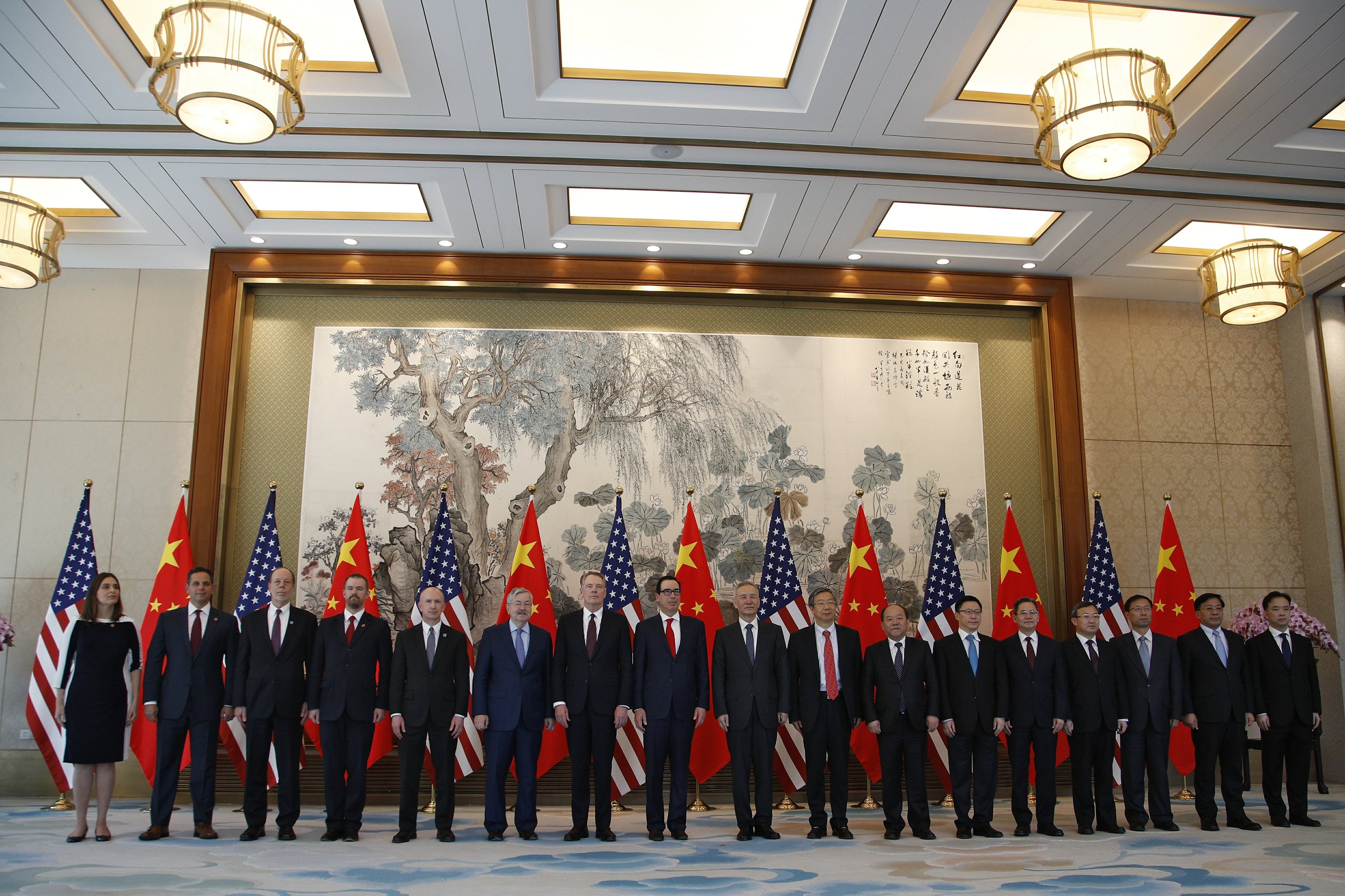 BEIJING — China confirmed Tuesday its economy czar will go to Washington for trade talks despite fears he might cancel after President Donald Trump threatened to escalate a tariff war over Beijing’s technology ambitions.

The announcement indicated President Xi Jinping’s government was putting its desire to end a conflict that has battered Chinese exporters ahead of any political need to look tough in the face of U.S. pressure.

The decision to go ahead with high-level negotiations led by Vice Premier Liu He on the Chinese side left open the possibility the two sides still might reach significant agreements this week.

Liu, Xi’s top economic adviser, will visit Washington on Thursday and Friday for the 11th round of talks on the tariff war, the Commerce Ministry said. It said he would meet his American counterparts, Trade Representative Robert Lighthizer and Treasury Secretary Steven Mnuchin.

The one-sentence statement gave no indication whether other details such as the size of China’s delegation might change.

The Trump administration is pressing Beijing to roll back plans for government-led development of Chinese global competitors in robotics and other technologies. Washington, Europe, Japan and other trading partners say those violate China’s market-opening commitments and are based in part on stolen technology.

Trump’s announcement Sunday that he would increase tariffs on $200 billion of Chinese imports caused global stock markets to plunge. Markets recovered after a Chinese spokesman said Monday a delegation still was preparing to go to the United States, though there was no word at that point whether Liu would take part.

The Chinese government didn’t immediately respond to accusations Monday by American officials that Beijing was trying to backtrack on commitments made in earlier negotiations.