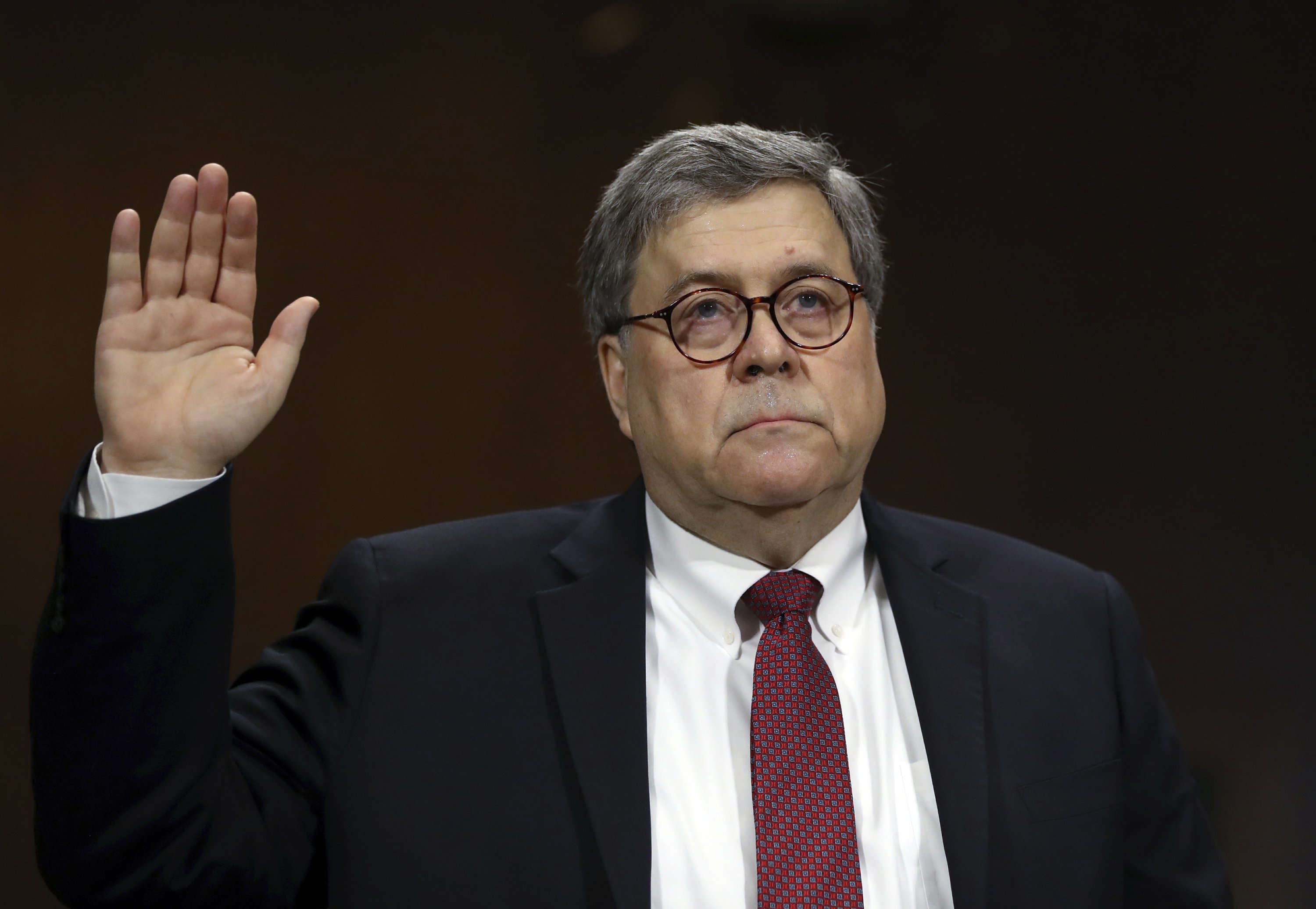 WASHINGTON — The House Judiciary Committee is moving ahead with a vote to hold Attorney General William Barr in contempt of Congress after last-minute negotiations stalled with the Justice Department over access to the full, unredacted version of special counsel Robert Mueller’s report.

Barr released a redacted version of Mueller’s report to the public last month, but Democrats said they want to see the full document, along with underlying evidence, and subpoenaed for the full report. The department has rejected that demand, while allowing a handful of lawmakers to view a version of Mueller’s report with fewer redactions. Democrats have so far said they won’t view that version until they get broader access.

With the contempt vote looming Wednesday, staff members from the House Judiciary Committee met with Justice Department officials on Tuesday afternoon. Negotiations went into the evening as the two sides traded offers on how many lawmakers would be able to view the report, how many staff, and whether the department would work with the committee to gain access to secret grand jury material. But they stalled late Tuesday evening when the two sides couldn’t agree on any of those terms.

In a letter sent late Tuesday to House Judiciary Committee Chairman Jerrold Nadler, D-N.Y., Assistant Attorney General Stephen Boyd wrote that in the face of the committee’s contempt vote, Barr would be “compelled to request that the president invoke executive privilege with respect to the materials subject to the subpoena.” 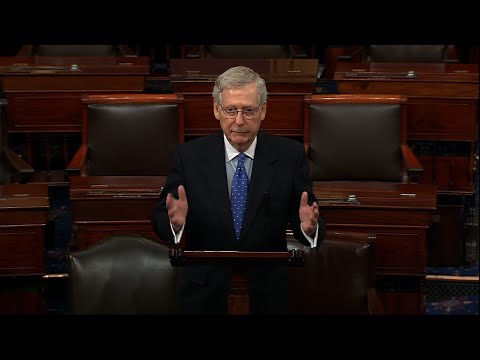 It was not immediately clear how such a claim of privilege would work with respect to Mueller’s report, which has already been released to the public in redacted form. Executive privilege is the president’s power to keep information from the courts, Congress and the public to protect the confidentiality of the Oval Office decision-making process.

Nadler dismissed the idea, saying in a statement in response to Boyd’s letter to the committee that “this is, of course, not how executive privilege works.”

“The White House waived these privileges long ago, and the Department seemed open to sharing these materials with us earlier today. The Department’s legal arguments are without credibility, merit, or legal or factual basis,” Nadler said.

The top Republican on the panel, Rep. Doug Collins of Georgia, sharply criticized the Democrats’ plan to go ahead with the vote. “I can’t imagine a more illogical hill for a legislator to die on,” Collins said in a statement.

If the committee holds Barr in contempt, it would be the first step in what could be a protracted, multipronged court battle between Congress and the Trump administration.

President Donald Trump has defied requests from House Democrats since the release of Mueller’s report last month, and Democrats are fighting the White House on several fronts as they attempt to learn more about the report, call witnesses and obtain Trump’s personal and financial documents.

In a related move, Nadler also threatened to hold former White House counsel Don McGahn in contempt of Congress if he doesn’t testify before the Judiciary committee later this month. Nadler rejected a White House claim that documents McGahn refused to provide despite a subpoena are controlled by the White House and thus McGahn has no legal right to them.

The Justice Department did not respond to a request for comment on Tuesday’s negotiations with Nadler’s committee.

On Monday, when the Judiciary panel scheduled the vote, Justice spokeswoman Kerri Kupec said the department has “taken extraordinary steps to accommodate the House Judiciary Committee’s requests for information” regarding Mueller’s report, but that Nadler had not reciprocated. She noted that Democrats have refused to read the version of Mueller’s report with fewer redactions that has been provided to Congress.

If the committee approves the contempt resolution against Barr, it would head to the full House for a vote. If the House were to pass the resolution, it would send a criminal referral to the U.S. attorney for the District of Columbia, a Justice Department official who is likely to defend the attorney general.

Democratic House leaders could also file a lawsuit against the Justice Department to obtain the Mueller report, though the case could take months or even years to resolve. Some committee members have suggested they also could fine Barr as he withholds the information.

Mueller said he could not establish a criminal conspiracy between the Trump campaign and Russia, but he did not reach a conclusion on whether Trump obstructed justice. Mueller didn’t charge Trump but wrote that he couldn’t exonerate him, either.

McConnell said on the Senate floor that the investigation is “finally over” and called Mueller’s findings “bad news for the outrage industrial complex but good news for the rest of the country.”

The Kentucky Republican’s speech drew swift rebuttals from Democrats. House Speaker Nancy Pelosi and Senate Democratic leader Chuck Schumer issued a joint statement calling it “a stunning act of political cynicism and a brazen violation of the oath we all take.”

After McConnell’s speech, Massachusetts Sen. Elizabeth Warren, a Democratic presidential candidate, made her own trip to the Senate floor to say the House should begin impeachment proceedings — a step that Pelosi has so far resisted. Yet Pelosi also said Trump seems to be “making the case” for his impeachment by brazenly obstructing investigations.

“He’s just trying to goad us into impeachment,” Pelosi said in a talk at Cornell’s Institute of Politics and Global Affairs.