Uber, Lyft drivers plan to strike in cities across the US 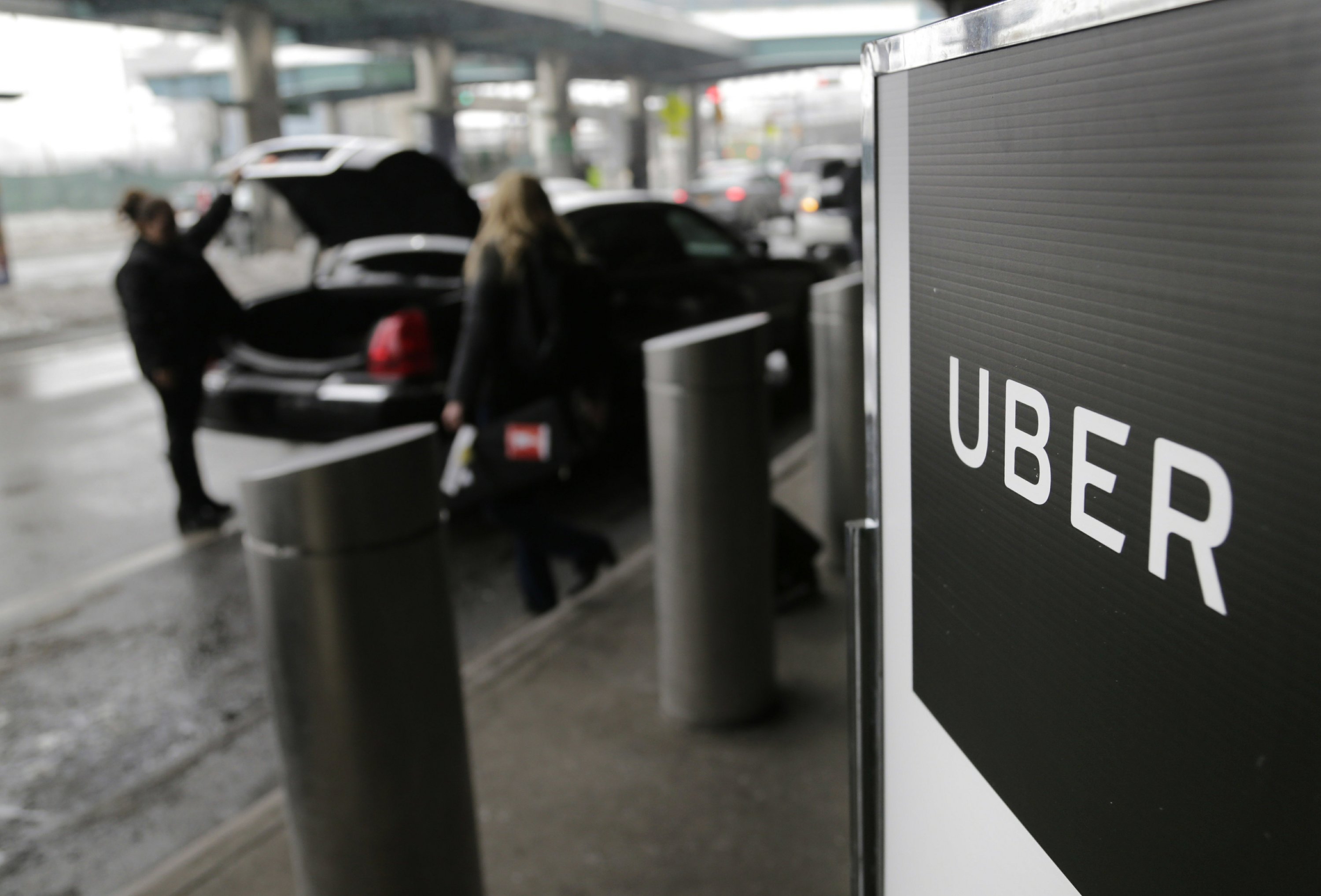 NEW YORK — Drivers for ride-hailing giants Uber and Lyft are planning to turn off their apps to protest what they say are declining wages at a time when both companies are raking in billions of dollars from investors.

They’re timing their protests in advance of Uber’s initial public stock offering, which is planned for Friday. Uber aims to raise $9 billion from investors and is expected to be valued at up to $91.5 billion.

It’s not the first time drivers for ride-hailing apps have staged protests. Strikes were planned in several cities ahead of Lyft’s IPO last month, although the disruption to riders appeared to be minimal. This time more cities are participating.

“Drivers built these billion dollar companies and it is just plain wrong that so many continue to be paid poverty wages while Silicon Valley investors get rich off their labor,” said Brendan Sexton, executive director of the Independent Drivers Guild, in a statement. “All drivers deserve fair pay.”

In New York, striking drivers are planning to shut down their services during morning rush hour from 7 a.m. until 9 a.m., while drivers in Los Angeles are planning a 24-hour strike and picket line at Los Angeles International Airport.

Lyft said its drivers’ hourly earnings have increased over the last two years, that 75% of its drivers work less than 10 hours per week to supplement existing jobs and that on average the company’s drivers earn over $20 an hour.

“We know that access to flexible, extra income makes a big difference for millions of people, and we’re constantly working to improve how we can best serve our driver community,” Lyft said.

In New York, striking drivers are planning to proceed in a caravan across the Brooklyn Bridge and then hold a rally outside Uber and Lyft offices in Queens.