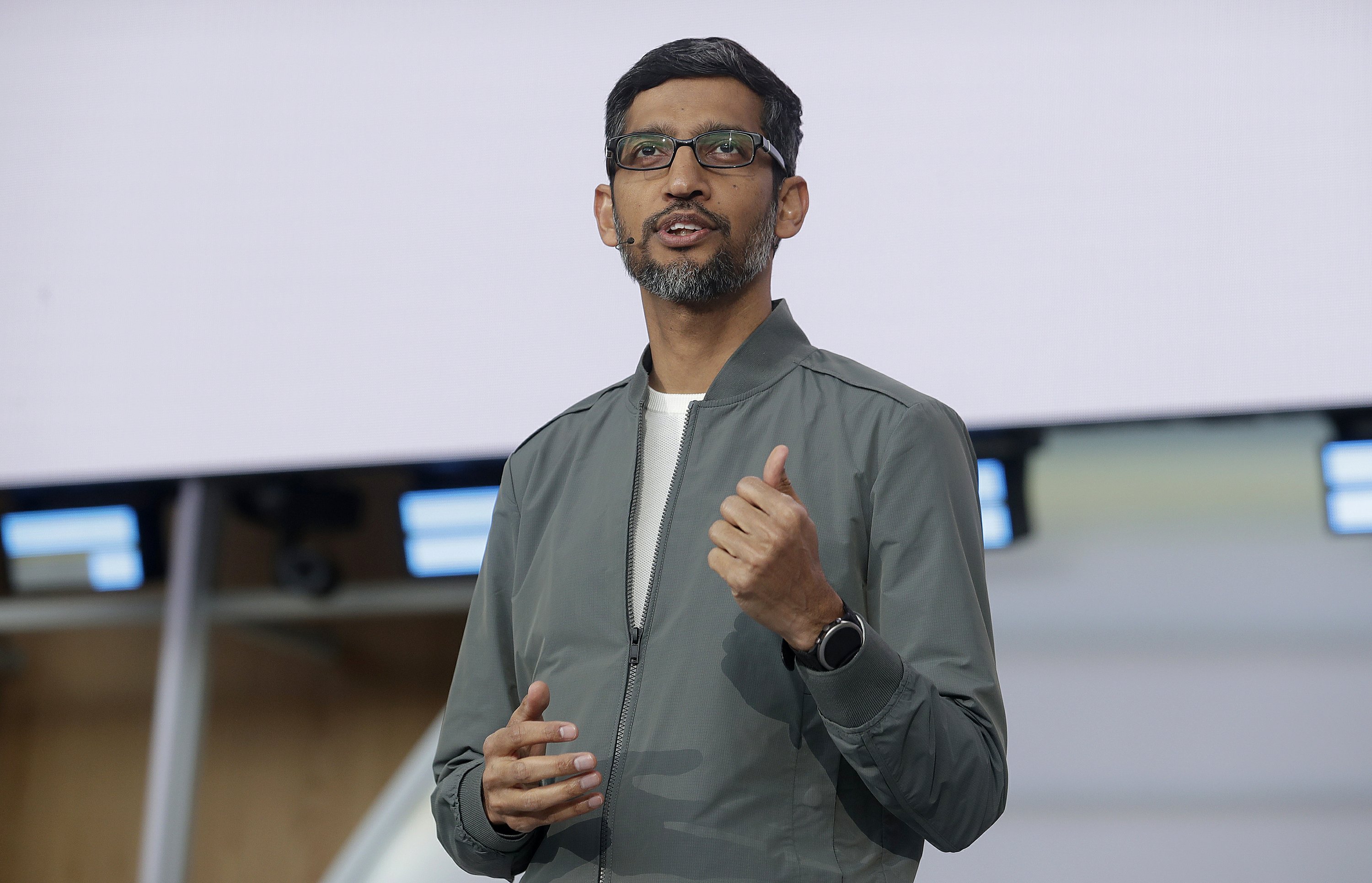 MOUNTAIN VIEW, Calif. — Google CEO Sundar Pichai kicked off the company’s annual developer conference Tuesday with updates to Google’s artificially intelligent voice assistant. It will get a series of updates this year, including one that lets it book rental cars and movie tickets.

Google says its assistant will be able to book cars and tickets using online forms on Android phones later this year. The technology behind this, called Duplex, was released to much fanfare last year when Google demonstrated it making a call to book a restaurant reservation.

The Google Assistant will also get shrunk down so that it can work directly on a phone, eliminating the need to communicate with Google’s cloud servers to understand some commands. The phone-only capability will be available on new Pixel phones later this year.

The AI is also learning to offer more personal suggestions to users by learning common contact names and addresses.

Pichai also reiterated his intention to come up with more features to help make people’s lives easier. The pledge made Tuesday before a crowd of about 7,000 computer programmers is part of Pichai’s efforts to diversify Google beyond its roots as a search engine.

Google’s search engine remains the main way that the company makes billions of dollars annually by selling digital ads that are targeted at the interests that people reveal through their search requests.

Google is expected to unveil several other products and other features during the conference, known as I/O, in Mountain View.