GOP senators to be briefed on Kushner’s immigration plan 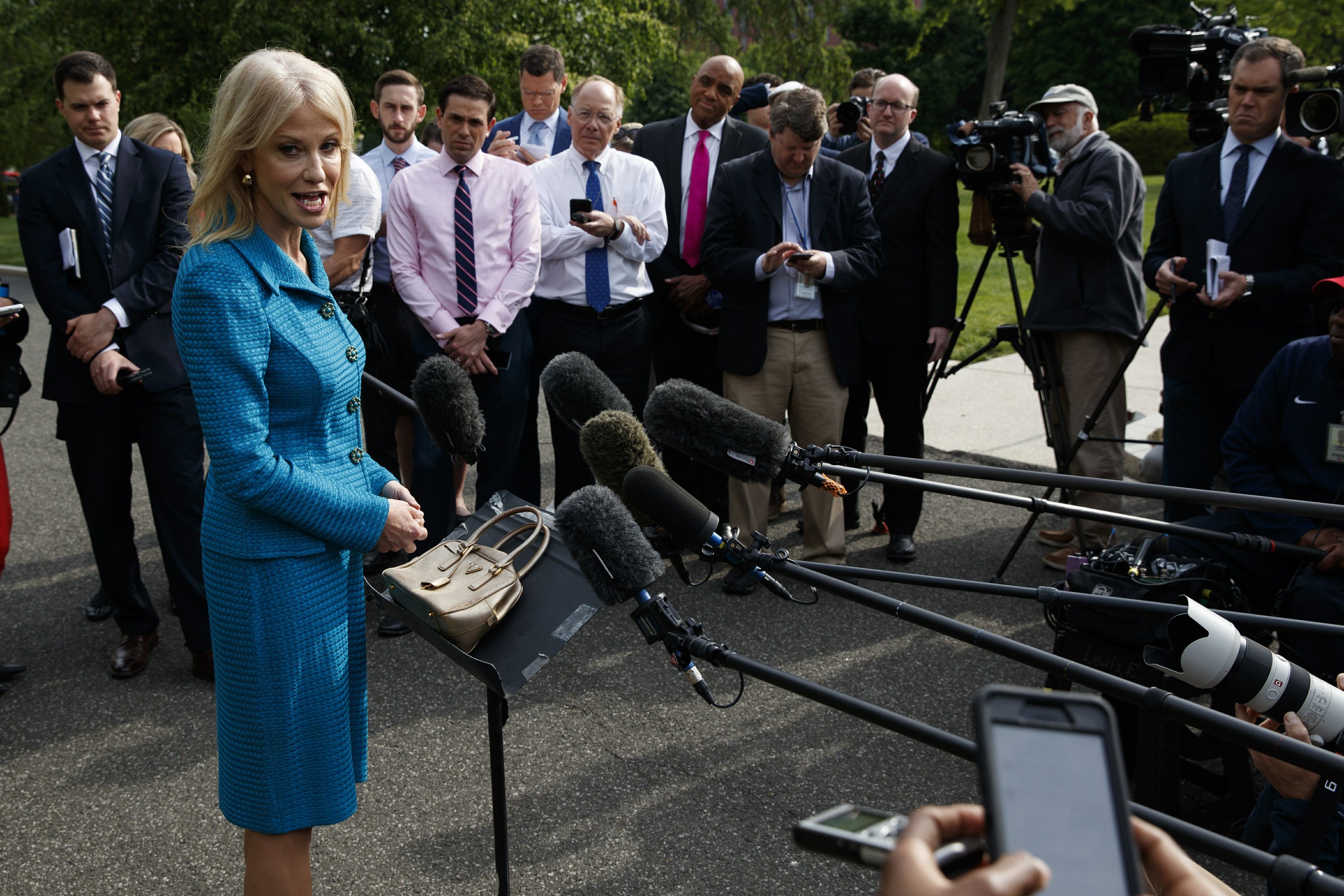 The group was expected to include lawmakers who have been in discussion with Kushner’s team about the plan, as well as more conservative members who could be more resistant to it. Among those expected to attend were David Perdue of Georgia, Marsha Blackburn of Tennessee and Chuck Grassley of Iowa.

Kushner’s plan is expected to include two major components: Border security measures that would include efforts to secure ports of entry and a package of legal immigration proposals that would create a more “merit-based” system giving preference to those with job skills rather than relatives of immigrants already in the country.

Kushner said during an interview at the TIME 100 Summit two weeks ago that he would present a revised version to Trump “probably at the end of this week, next week” and that the president would then “make some changes, likely, and then he’ll decide what he wants to do with it when he wants to do with it.”

“My hope is that we can really do something that unifies people around what we’re for on immigration,” he said.

White House counselor Kellyanne Conway on Tuesday described the plan as “fairly comprehensive” and said it could include changes to the diversity visa lottery, which Trump has long criticized.

She also told Fox News Channel that Trump might be open to a deal that would address the plight of hundreds of thousands of “Dreamer” immigrants who were brought to the country as children and are here illegally.

“We’ll see,” she said, later telling reporters, “The president made very clear in January 2018 in the Cabinet Room that he was willing to do a deal on DACA and the Dreamers.”

A previous attempt by Trump to reach a comprehensive immigration deal with Congress collapsed last year and there is deep skepticism in Washington that there is any appetite on Capitol Hill for a wide-ranging agreement.

Trump put immigration at the center of his presidential campaign, including a promise to build a wall along the U.S-Mexico border. He is expected to continue to hammer the issue in his re-election campaign as he tries to energize his base of supporters.