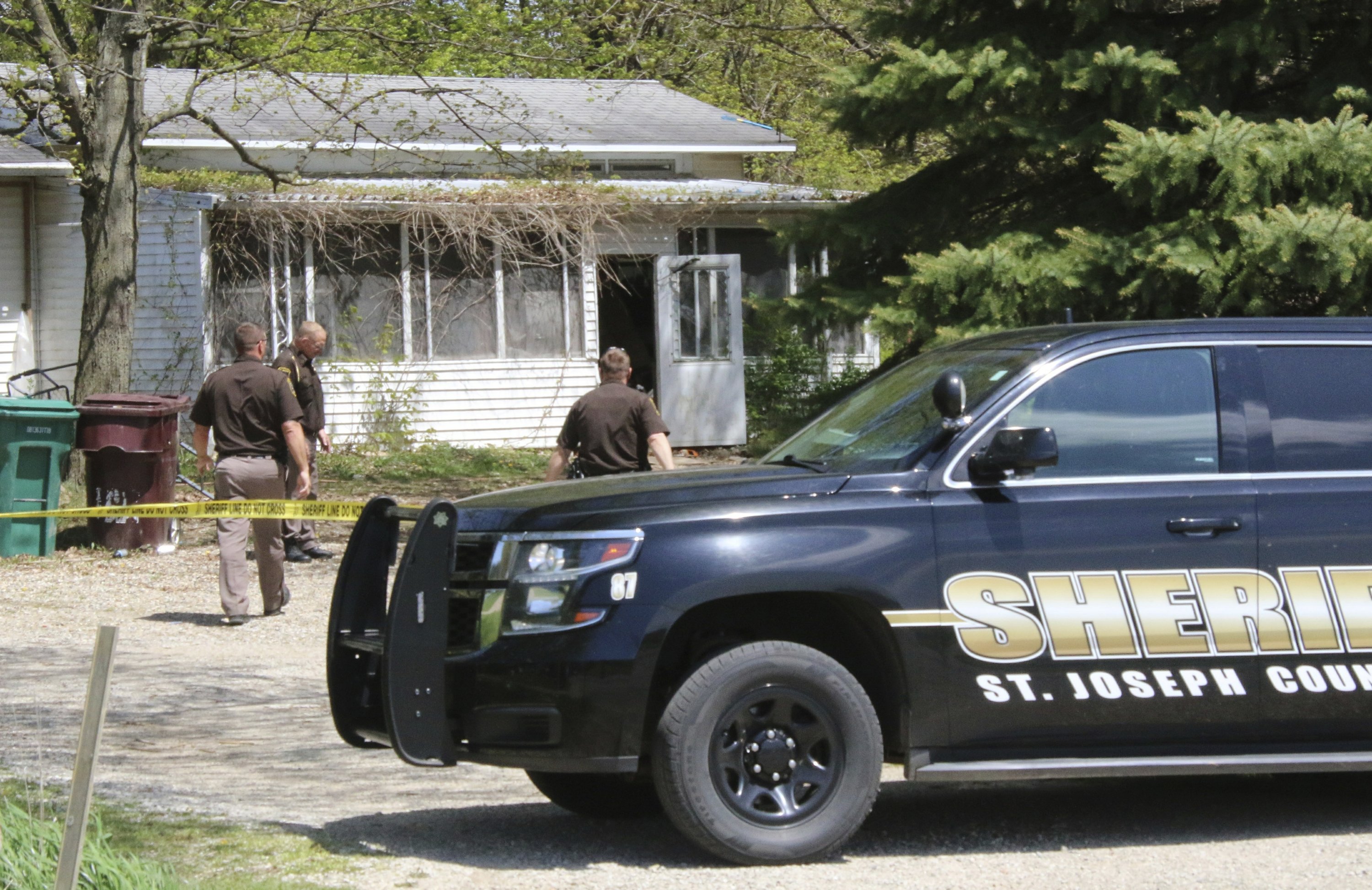 FAWN RIVER TOWNSHIP, Mich. — A 9-year-old boy has been charged with murder in the fatal shooting of his mother in their southern Michigan home, according to court documents.

The boy also is charged with using a firearm during the commission of a felony. Documents filed Tuesday in St. Joseph County Circuit Court show the woman was shot with a rifle. WOOD-TV first reported the charges.

The Associated Press is not identifying the victim because to do so would identify the juvenile suspect. The boy was undergoing a psychiatric evaluation at a state-run juvenile facility, according to county Sheriff Bradley Balk.

It isn’t clear if he was charged as an adult or a juvenile. Authorities have not released the circumstances of the killing or details of why the child was charged.

McDonough and Balk have not responded to messages left by an AP reporter seeking comment.

Alecia Pieronski of Sturgis told WWMT-TV that the boy threatened to stab her 8-year-old daughter to death in February last year. Pieronski said she told their elementary school principal but that nothing was done.

When contacted Wednesday by The AP, Pieronski said she was not comfortable discussing the comments she made to the TV station.

Sturgis Public Schools Superintendent Arthur Ebert released a statement to the media, but said nothing about the child or his circumstances.

“As a district it is our goal to provide support to our students, staff, and the community,” Ebert said. “We are limited in what we can share due to privacy laws and the sensitive nature of this tragedy.”