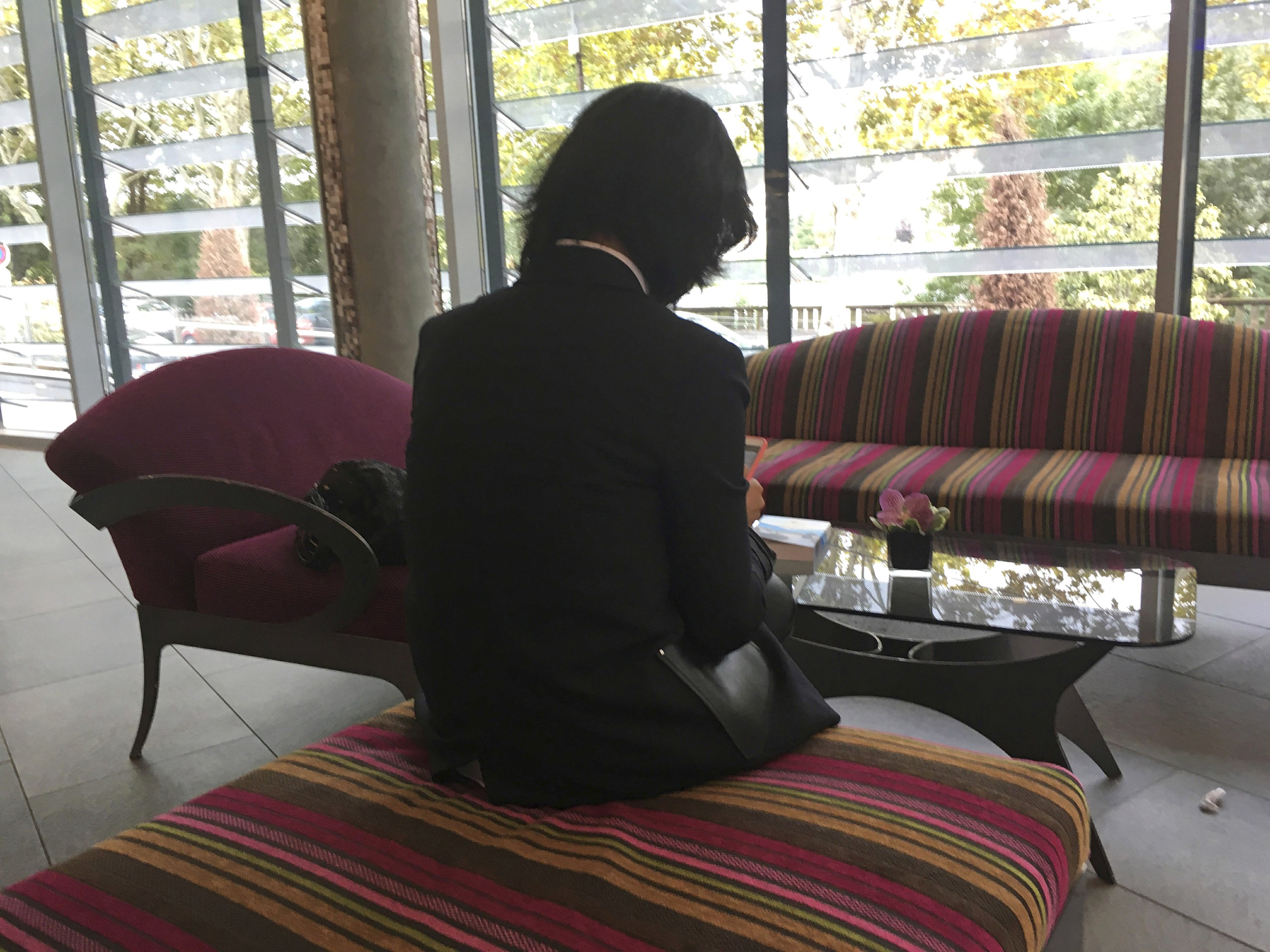 PARIS — The wife of Meng Hongwei, the former Interpol president jailed in China for what she believes are political reasons, said Monday that France has saved her life and the lives of their two young boys by granting her asylum request.

Grace Meng told the AP that the guarantee of being able to stay in France, where Meng Hongwei was stationed with Interpol, offers her family greater security while she pursues her struggle to get information from China about her husband’s whereabouts and even whether he is still alive.

“If France hadn’t protected me, I would have been killed ages ago,” she said. “It’s a second life for us, me and my children.”

Her last communication with her husband was an emoji of a knife he texted her from China shortly before he disappeared on a trip to Beijing last September. Chinese authorities subsequently announced that Meng Hongwei was in detention, accused of corruption.

He was expelled from the ruling Communist Party and from his office as vice minister of public security, a title he retained after his 2016 election to the presidency of Interpol, the international police liaison organization headquartered in Lyon, France.

Grace Meng claims her husband is a victim of political persecution in China. There are suspicions that he fell out of favor with Chinese President Xi Jinping, who has carried out a wide-ranging crackdown on corruption and perceived disloyalty that observers say is calculated to strengthen party control while bringing down potential challengers to his authority.

Last week, Chinese prosecutors indicted Meng Hongwei on charges of accepting bribes, accusing him of abusing his positions to “illegally accept cash and property in return for performing favors for others.”

Grace Meng said that China has failed to provide a shred of evidence to support the accusations.

“This is a political case,” she told the AP.

In the wake of her husband’s detention, Grace Meng has lived under police protection in France.

In filing her asylum request to French authorities last November, her lawyers argued that she would be in danger if she returns to China, having criticized Chinese authorities’ handling of his case.