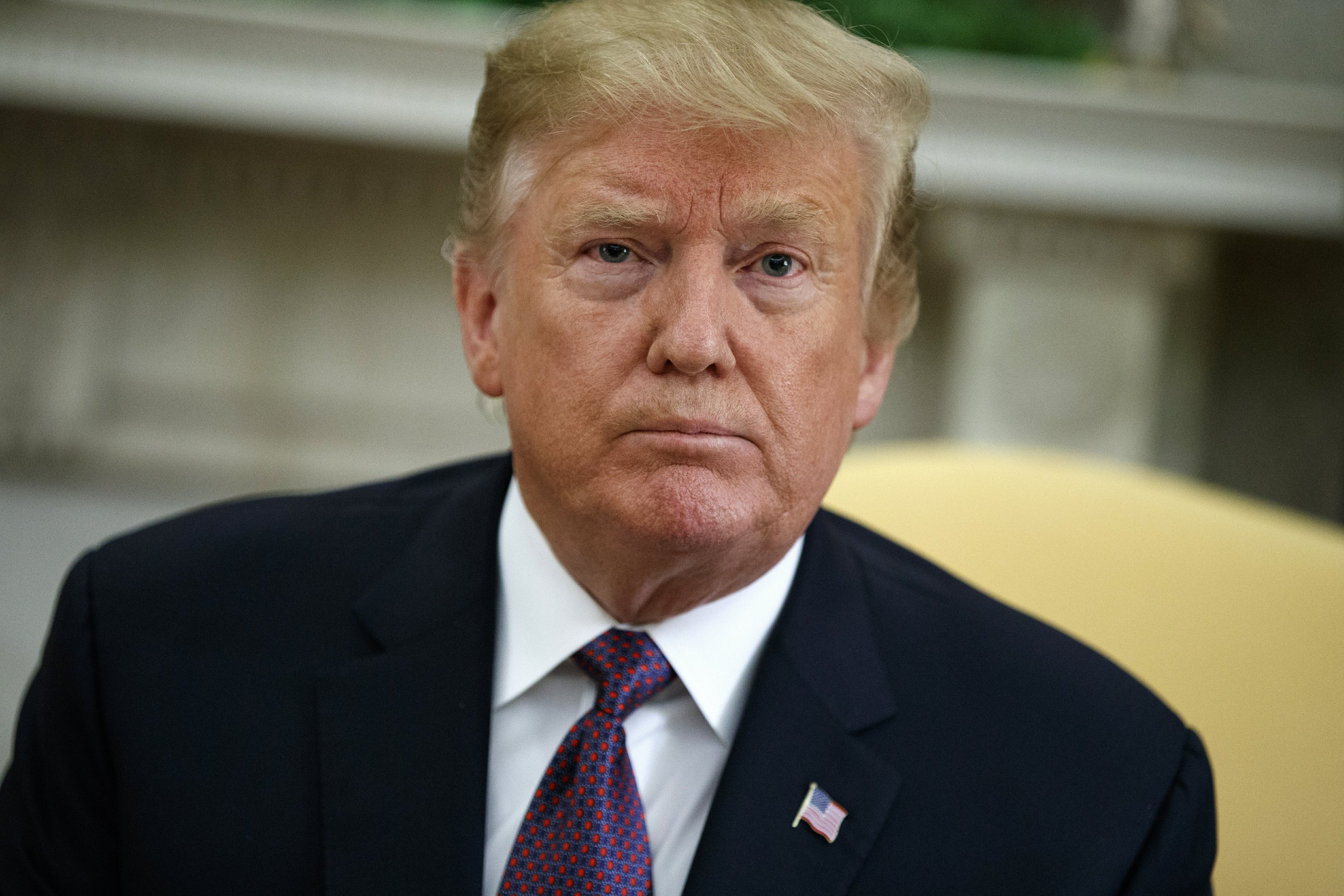 WASHINGTON — The U.S.-led military coalition combating the Islamic State group has detected no greater recent threat to its troops in Iraq or Syria from forces backed by Iran, a senior coalition officer said Tuesday, in an apparent contradiction of Trump administration claims.

“No, there’s been no increased threat from Iranian-backed forces in Iraq and Syria,” British Maj. Gen. Chris Ghika told reporters at the Pentagon in a video conference from coalition headquarters in Baghdad. “We’re aware of their presence, clearly, and we monitor them, along with a whole range of others because that’s the environment we’re in.”

His comment comes amid heightened tensions in the Middle East, including assertions by administration officials that they have detected signs that Iranian or Iranian-backed proxies were preparing for possible attacks against American interests in the Mideast. The administration cited the threats as the reason for expediting the deployment of an aircraft carrier strike group and other military resources to the region.

“There are a substantial number of militia groups in Iraq and Syria, and we don’t see any increased threat from any of them at this stage,” Ghika said.

The U.S. has about 5,000 troops in Iraq and about 2,000 in Syria as part of the coalition campaign to defeat the Islamic State group there.

Last week, Secretary of State Mike Pompeo abruptly canceled a scheduled visit to Germany to fly to Iraq and show support for the Iraqi government and underscore its need to protect Americans in the country.

“We wanted to let them know about the increased threat stream that we had seen and give them a little bit more background on that so they could ensure that they were doing all they could to provide protection for our team,” he said as he left Iraq.