‘Zombie cells’ buildup in your body may play role in aging 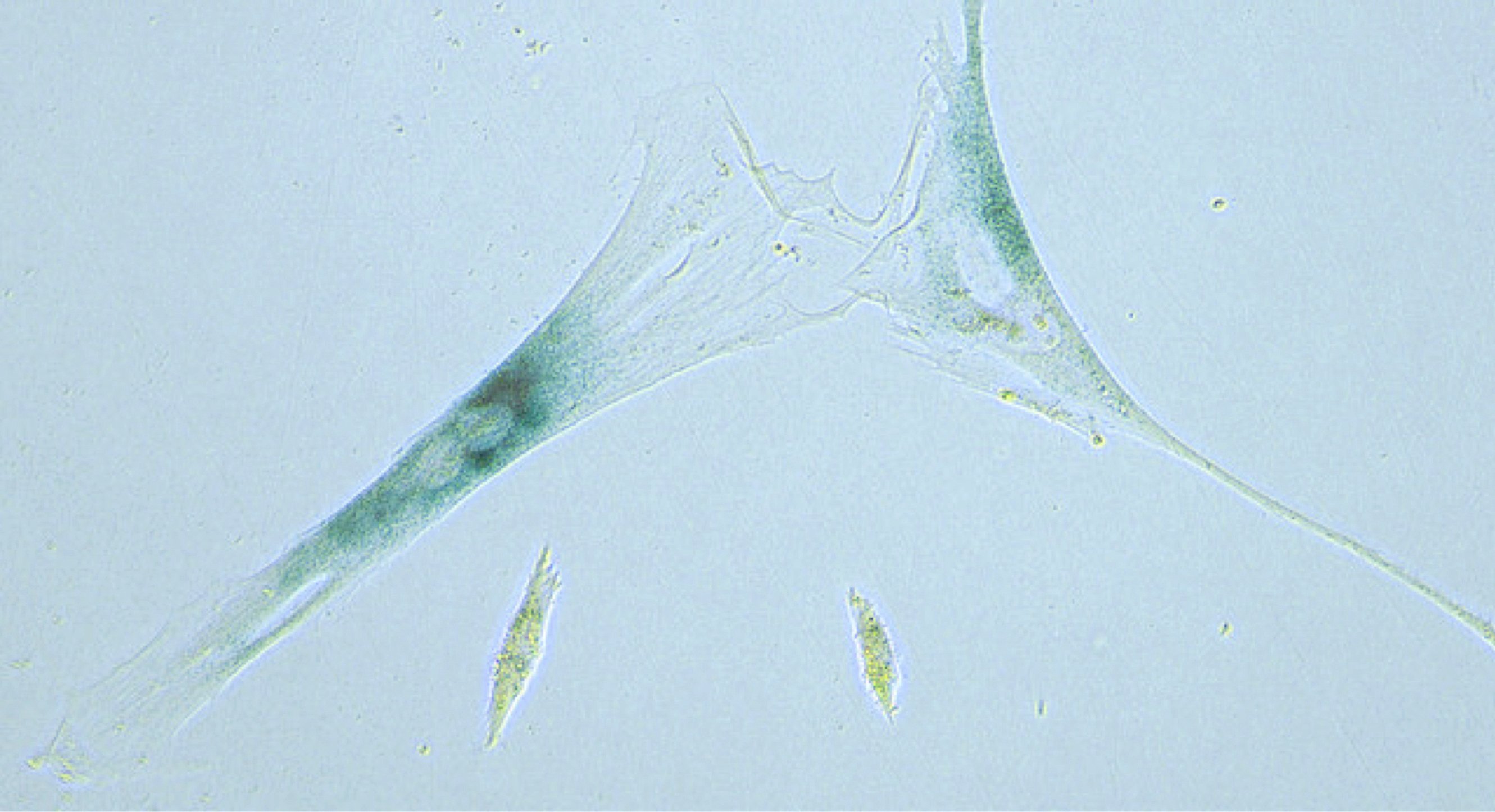 NEW YORK — Call them zombie cells — they refuse to die.

As they build up in your body, studies suggest, they promote aging and the conditions that come with it like osteoporosis and Alzheimer’s disease. Researchers are studying drugs that can kill zombie cells and possibly treat the problems they bring.

Basically the goal is to fight aging itself, which hopefully will in turn delay the appearance of age-related disease and disabilities as a group, says geriatrics specialist Dr. James Kirkland of the Mayo Clinic in Rochester, Minnesota. That’s in contrast to playing a “whack-a-mole game” of treating one disease only to see another spring up, he said.

The research has been done chiefly in mice. Earlier this year, the first test in people was published and provided some tantalizing results.

Zombie cells are actually called senescent cells. They start out normal but then encounter a stress, like damage to their DNA or viral infection. At that point, a cell can choose to die or become a zombie, basically entering a state of suspended animation.

The problem is that zombie cells release chemicals that can harm nearby normal cells. That’s where the trouble starts.

What kind of trouble? In mouse studies, drugs that eliminate zombie cells — so-called senolytics — have been shown to improve an impressive list of conditions, such as cataracts, diabetes, osteoporosis, Alzheimer’s disease, enlargement of the heart, kidney problems, clogged arteries and age-related loss of muscle.

Mouse studies have also shown a more direct tie between zombie cells and aging. When drugs targeting those cells were given to aged mice, the animals showed better walking speed, grip strength and endurance on a treadmill. Even when the treatment was applied to very old mice, the equivalent of people ages 75 to 90, it extended lifespan by an average of 36 percent.

Researchers have also shown that transplanting zombie cells into young mice basically made them act older: their maximum walking speed slowed down, and their muscle strength and endurance decreased. Tests showed the implanted cells converted other cells to zombie status.

Kirkland and colleagues this year published the first study of a zombie-cell treatment in people. It involved 14 patients with idiopathic pulmonary fibrosis, a generally fatal disease that scars the lining of the lungs. Risk rises with age, and the lungs of patients show evidence of zombie cells.

In the preliminary experiment, after three weeks of treatment, patients improved on some measures of physical fitness, like walking speed. Other measures did not show improvement.

Overall, the results are encouraging and “it really raises enthusiasm to proceed with the more rigorous studies,” said Dr. Gregory Cosgrove, chief medical officer of the Pulmonary Fibrosis Foundation, who played no role in the study.

The field of zombie cells is still young. But Kirkland estimates at least a dozen companies have formed or have launched efforts to pursue treatments. He holds shares in one.

Apart from age-related diseases, anti-zombie drugs might be useful for treating premature aging among cancer survivors that brings on the early appearance of some diseases, said Laura Niedernhofer of the University of Minnesota.

Some of these drugs have been approved for other uses or are even sold as supplements. But Niedernhofer and Kirkland stress that people should not try them on their own, nor should doctors prescribe them, for the uses now under study because more research has to be done first.

Niedernhofer said the best drugs may be yet to come. The goal is not to prevent stressed cells from turning into zombies, she said, because they may become cancerous instead. The aim is to trigger death of cells that have already transformed, or to limit the harm they do.

And what about giving them to healthy people who want to ward off aging? That’s possible but a long way off, after studies have established that the drugs are safe enough, she said.

“We may not get there,” Kirkland said.

In any case, experts are impressed by the research so far.

“I think this is very exciting,” said Dr. George Kuchel of the University of Connecticut Center on Aging in Farmington. The results from animal studies are “very spectacular. It’s very compelling data.”

Nir Barzilai, a researcher of aging at the Albert Einstein College of Medicine in New York, said he believes targeting zombie cells will play a role in the overall effort to delay, stop and maybe reverse aging.

So much research suggests they promote aging that “we know that it should be true,” he said.