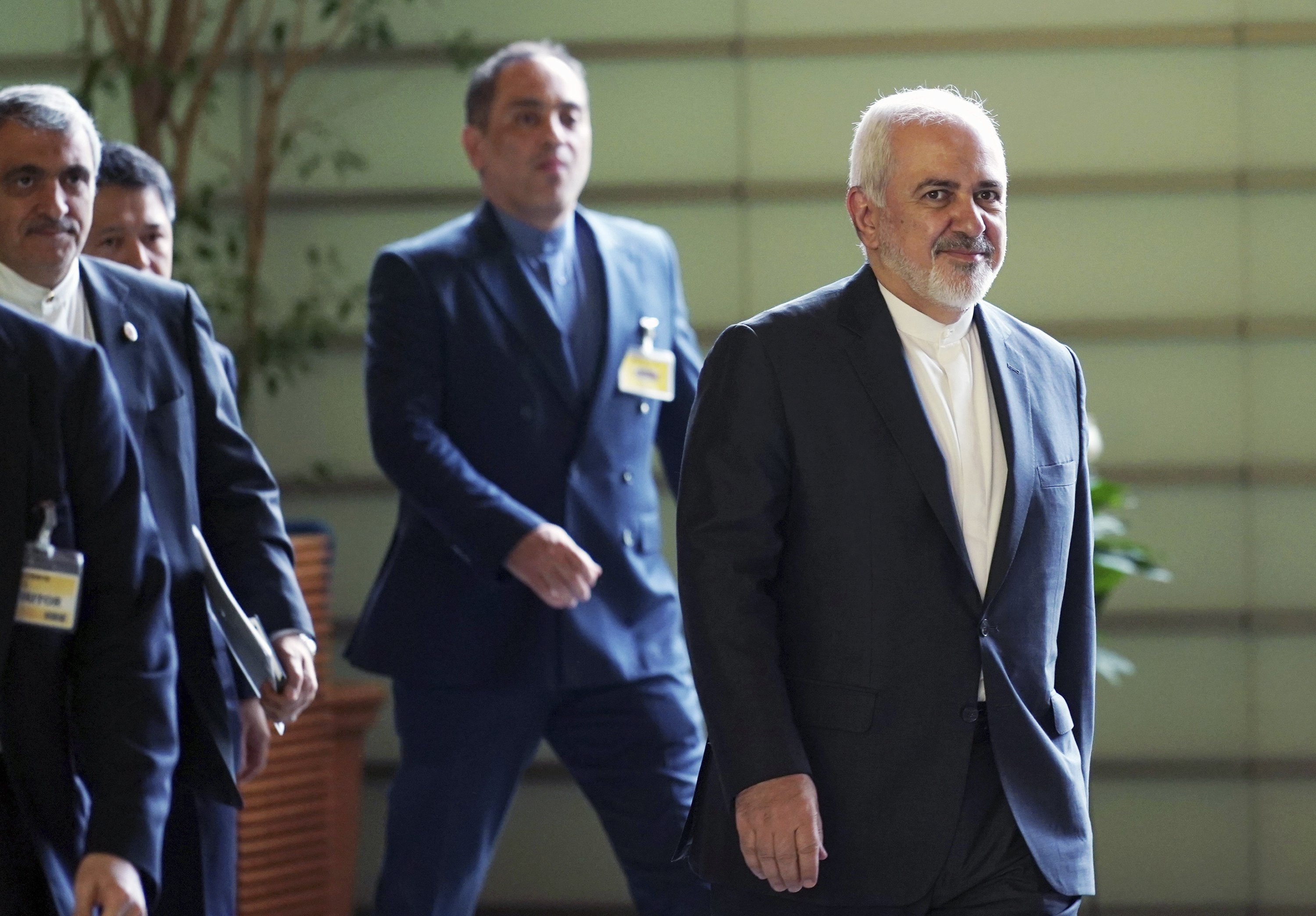 TOKYO — Iran’s foreign minister says his country is committed to an international nuclear deal but that the escalating U.S. sanctions are “unacceptable.”

The remarks come amid rising tensions in the Mideast, with allegations of sabotage targeting oil tankers near the Persian Gulf, a drone attack by Yemen’s Iranian-allied rebels and the dispatch of U.S. warships and bombers to the region.

Foreign Minister Mohammad Zarif told Japanese officials on Thursday in Tokyo that his country’s response to the U.S. actions is within the frameworks of the current nuclear deal and Iran’s rights.

Iran recently threatened to resume higher enrichment in 60 days if no new nuclear deal is in place, beyond the level permitted by the current one between Tehran and world powers. The U.S. pulled out of the deal last year.