Tensions over Iran show cracks in a time-tested alliance 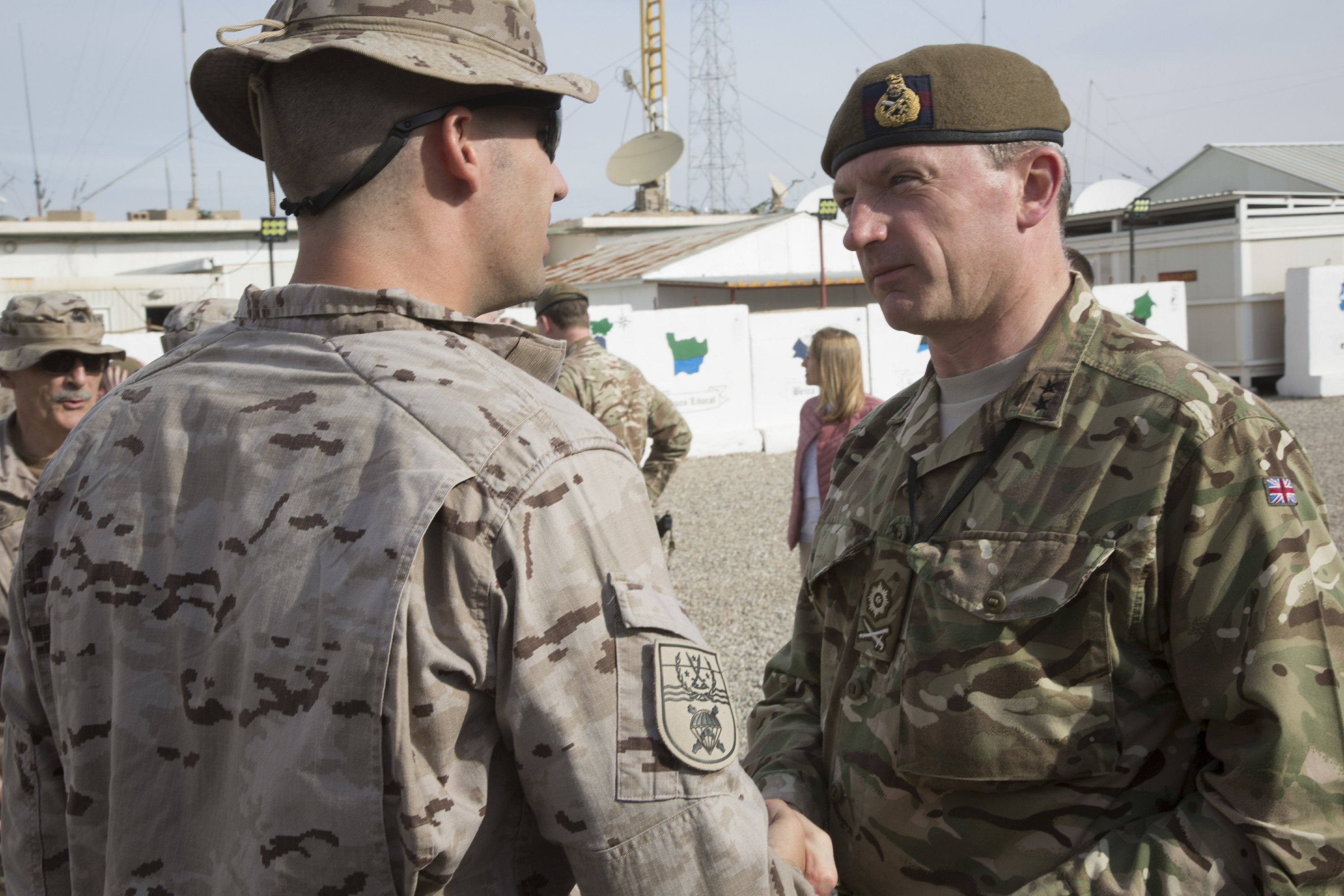 LONDON — Gone, at least for now, are the halcyon days when strong military and political ties between Britain and the United States meant that Washington could assume it had a staunch partner for standing up to a foreign foe.

Dating back to World War II and including joint actions against Kosovo, Afghanistan and the two wars against Iraq, U.S. leaders have been able to count on Britain to take part in invasions and airstrikes, and to help persuade sometimes cautious European allies to offer political and logistical support.

The Trump administration was expecting similar support over what it calls an increased threat from Iran, but this hope has been swatted down — not with anonymous whispers but by public comments from top British officials.

In an unusually blunt challenge from Britain, Maj. Gen. Chris Ghika denied the U.S. assertion of an increased threat from Iranian-backed forces in Iraq and Syria. Foreign Secretary Jeremy Hunt also warned that the heated rhetoric could lead to an “accidental” war between the U.S. and Iran.

Those remarks brought Britain closely into line with other European nations that want a focus on diplomacy, not escalation. Europe wants to salvage a nuclear containment deal with Iran, not ratchet up tensions.

The very public display of disunity comes as President Donald Trump prepares to travel to Britain and France next month to mark the 75th anniversary of the D-Day invasion, often cited as a shining example of the value of trans-Atlantic cooperation.

Peter Beyer, the German government’s coordinator for trans-Atlantic relations, told The Associated Press on Wednesday that Germany is working closely with its European allies to “calm the situation in the Persian Gulf” before it gets out of hand.

“Our goal remains to keep the Iran nuclear deal in place,” he said, referring to the deal that world powers reached with Iran in 2015 to constrain its nuclear development. Trump has abandoned the deal, frustrating Britain, France and Germany, whose leaders believe it offers the best way to prevent nuclear proliferation in the unstable Middle East.

Beyer said Germany’s foreign minister met privately in Brussels with U.S. Secretary of State Mike Pompeo on Monday and “outlined very clearly that we do not want any type of military escalation.”

In a newspaper interview to be published Thursday, German Chancellor Angela Merkel said Germany, France and Britain are taking “a different approach” from the U.S. on Iran, adding that in this instance the three countries “have common interests” with Russia and China.

Britain’s ability to influence Trump on its own seems particularly weak at the moment because the government is in disarray over its stalled Brexit divorce plan from the EU, and Prime Minister Theresa May has said she will step down once the withdrawal becomes a reality.

Some European diplomats say privately that Pompeo was unconvincing when he met separately with several European foreign ministers and that there is little comprehension of what U.S. officials hope to achieve by putting maximum pressure on Iran at a time when its economy is already suffering under sanctions.

The meetings with Pompeo seemed to be thrown together at the last minute rather than a carefully choreographed diplomatic encounter.

“What has happened in recent days — acts of sabotage against ships or pipelines — are indications that these dangers (of escalation) are concrete and real,” he said.

For now, the EU refuses to be drawn into the war of words. Under the nuclear agreement, which is backed by a U.N. Security Council resolution, the International Atomic Energy Agency reports every few months on whether Iran is in compliance with the terms of the deal, known as the Joint Comprehensive Plan of Action.

A new report is due at the end of May, and the Europeans are waiting to see what its conclusions will be, rather than endorsing the U.S. position.

In the meantime, Europeans have been trying to keep supply lines open to Iran. They have set up a complicated barter-type system to skirt direct financial transactions with Tehran to try to evade possible U.S. sanctions.

The plan, run jointly by Britain, France and Germany, is not yet operational, but the fact that the three influential nations banded together to come up with a way to frustrate U.S. sanctions is one more sign that the alliances that helped rebuild western Europe after World War II are being tested as never before.