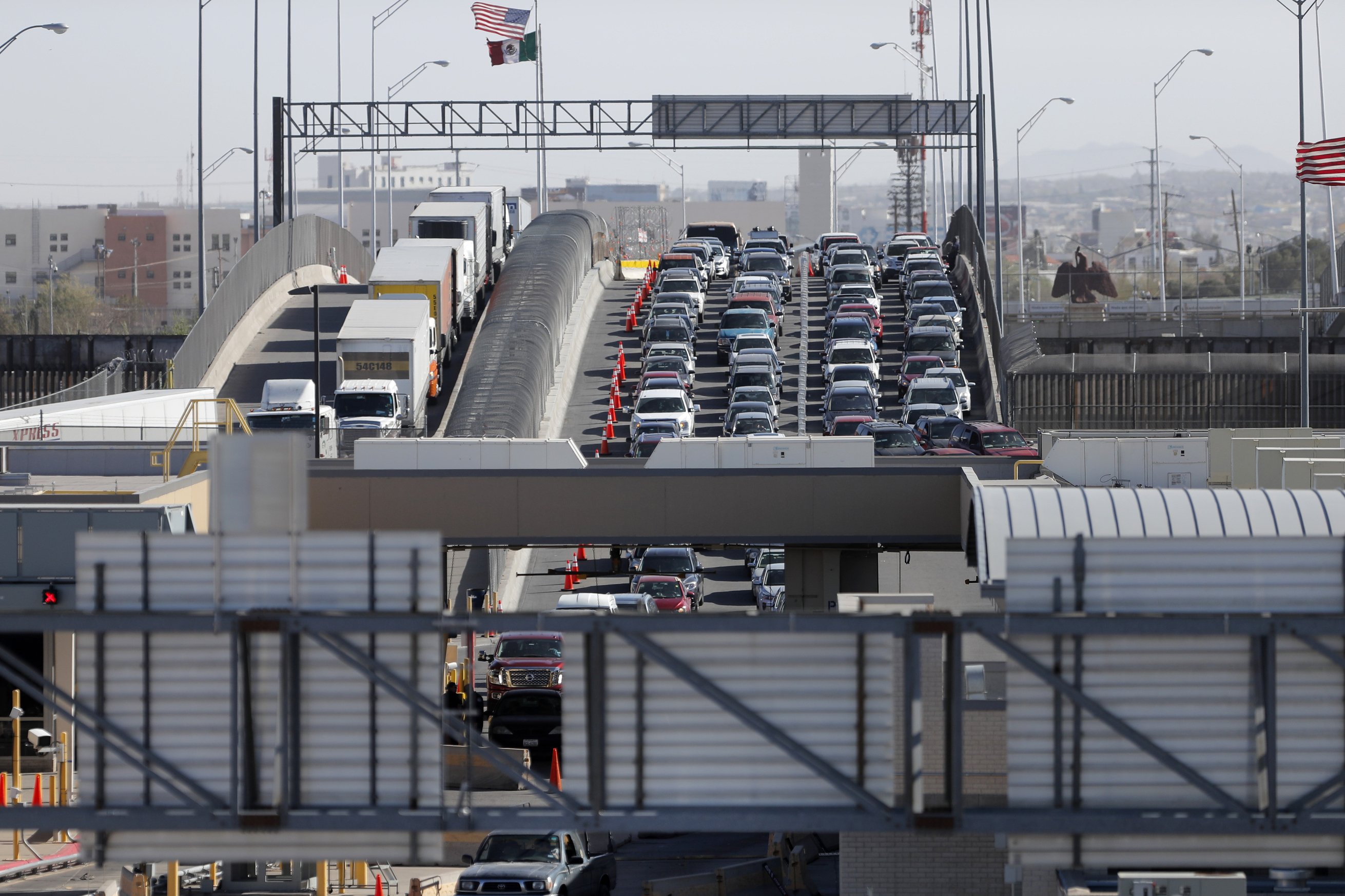 HOUSTON — Advocates raised new alarms Thursday about the U.S. government’s treatment of migrant families after a 2½-year-old Guatemalan child became the fourth minor known to have died after being detained by border agents since December.

“The death of a single child in custody of our government is a horrific tragedy,” said Jess Morales Rocketto, chair of the advocacy group Families Belong Together. “Four in six months is a clear pattern of willful, callous disregard for children’s lives.”

The boy died Tuesday after several weeks in the hospital, American and Guatemalan authorities said. Tekandi Paniagua, Guatemala’s consul in Del Rio, Texas, said the boy had a high fever and difficulty breathing, and authorities took him to a children’s hospital where he was diagnosed with pneumonia.

U.S. Customs and Border Protection said the boy’s mother told Border Patrol agents her son was ill on April 6, three days after they were apprehended near an international bridge in El Paso, Texas.

The agency said the child was taken to a hospital in Horizon City, Texas, that day, and transferred to Providence Children’s Hospital in El Paso the next day.

The boy remained hospitalized for about a month before dying Tuesday.

“If we’re ratcheting up our deterrent efforts to these levels, I don’t know what the return on investment is if people are still coming … and dying on our watch,” she said.

U.S. Customs and Border Protection did not respond Thursday to questions seeking more details about the death.

Many have been detained in Mexico, which has faced pressure from the U.S. government to restrict migration. Mexico’s National Immigration Institute said Thursday that a 10-year-old girl died in custody Wednesday night, a day after arriving with her mother at an immigrant detention center in Mexico City.

Juan de León Gutiérrez, 16, died on April 30 after officials noticed he was sick at a youth detention facility operated by U.S. Department of Health and Human Services. The medical examiner in Corpus Christi, Texas, said Juan had been diagnosed with a rare condition known as Pott’s puffy tumor, which can be caused by a severe sinus infection or head trauma.

President Donald Trump’s administration has for months warned that the U.S. immigration system was at a “breaking point.” The administration has asked for $4.5 billion in emergency humanitarian funding and for Congress to change laws that would allow agencies to detain families longer and deport them more quickly.

Many immigration detention facilities are overflowing and unequipped to house families with young children, especially as the numbers of families crossing the U.S.-Mexico border surge to record highs. The Border Patrol made 99,000 apprehensions on the southern border just in April. More than half were parents and children traveling together.

The Guatemalan foreign relations ministry said the family was from the area of Olopa in Chiquimula state, east of Guatemala City. Juan de León Gutiérrez was from the same state, part of Guatemala’s “dry corridor” where a prolonged drought for nearly two years has led to destroyed crops and malnutrition.

The Border Patrol’s challenges are particularly acute in El Paso, at the western edge of Texas and across from Juarez, Mexico.

After Felipe’s death, the Department of Homeland Security announced it would expand medical checks and ensure that all children in Border Patrol custody would receive “a more thorough hands-on assessment at the earliest possible time.”

CBP did not immediately answer questions Thursday about where the 2½-year-old child and his mother had been detained before the child fell sick, or whether the any signs of illness had been detected before April 6.

In recent weeks, the Border Patrol in El Paso has detained families for hours outside in a parking lot and under an international bridge. Migrant parents complained of having to sleep at that location on the ground outside or in poor conditions in tents.

The agency this month opened a larger, 500-person tent in El Paso as well as in South Texas’ Rio Grande Valley.