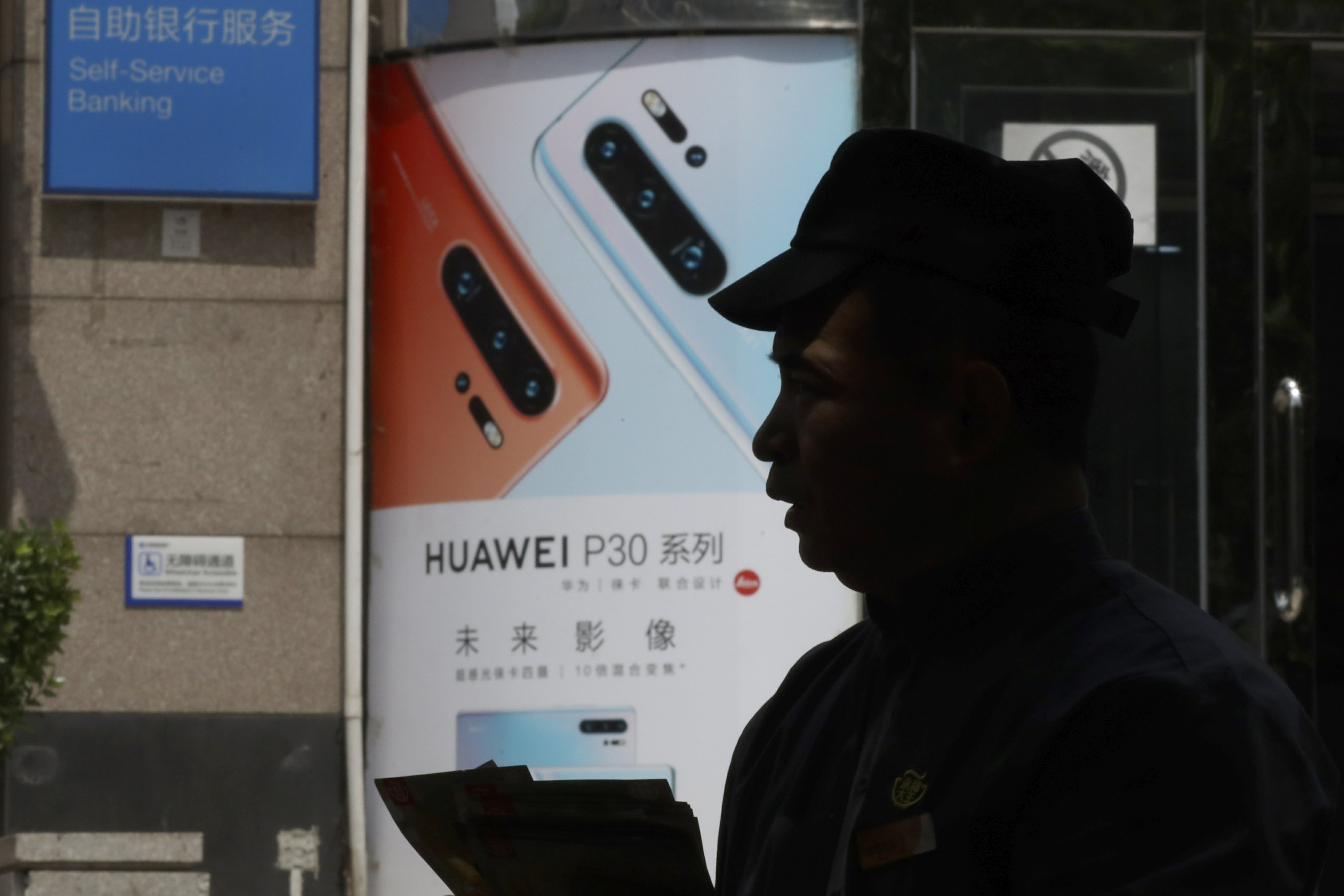 BEIJING — Google is assuring users of Huawei smartphones the American company’s basic services will work on them following U.S. government restrictions on doing business with the Chinese tech giant.

Google, a unit of Alphabet Inc., said Monday it is complying with and “reviewing the implications” of the requirement for export licenses for technology sales to Huawei Technologies Ltd.

Last week’s order follows U.S. government accusations that Huawei, the biggest maker of network gear for phone companies and the No. 2 global smartphone brand, is a security risk.

“We assure you while we are complying with all US gov’t requirements, services like Google Play & security from Google Play Protect will keep functioning on your existing Huawei device,” Google said on Twitter.

Huawei said it had no immediate comment. The company denies it facilitates Chinese spying.

Huawei, which uses Google’s Android operating system, is the No. 2 global smartphone brand by number of handsets sold, behind South Korea’s Samsung Electronics.

Google allows smartphone manufacturers to use Android and its basic services for free. Industry analysts say that means they would not be affected by curbs on sales or business interaction.

Transfer of hardware, software or services to Huawei or technical interaction with the Chinese company would be restricted by the U.S. order last week. It took effect Thursday and requires government approval for all purchases of American microchips, software and other components globally by Huawei and 68 affiliated businesses. Huawei says that amounted to $11 billion in goods last year.

The U.S. government says Chinese suppliers including Huawei and its smaller rival, ZTE Corp., pose an espionage threat because they are legally beholden to China’s ruling Communist Party. But American officials have presented no evidence of any Huawei equipment serving as intentional conduits for espionage by Beijing.