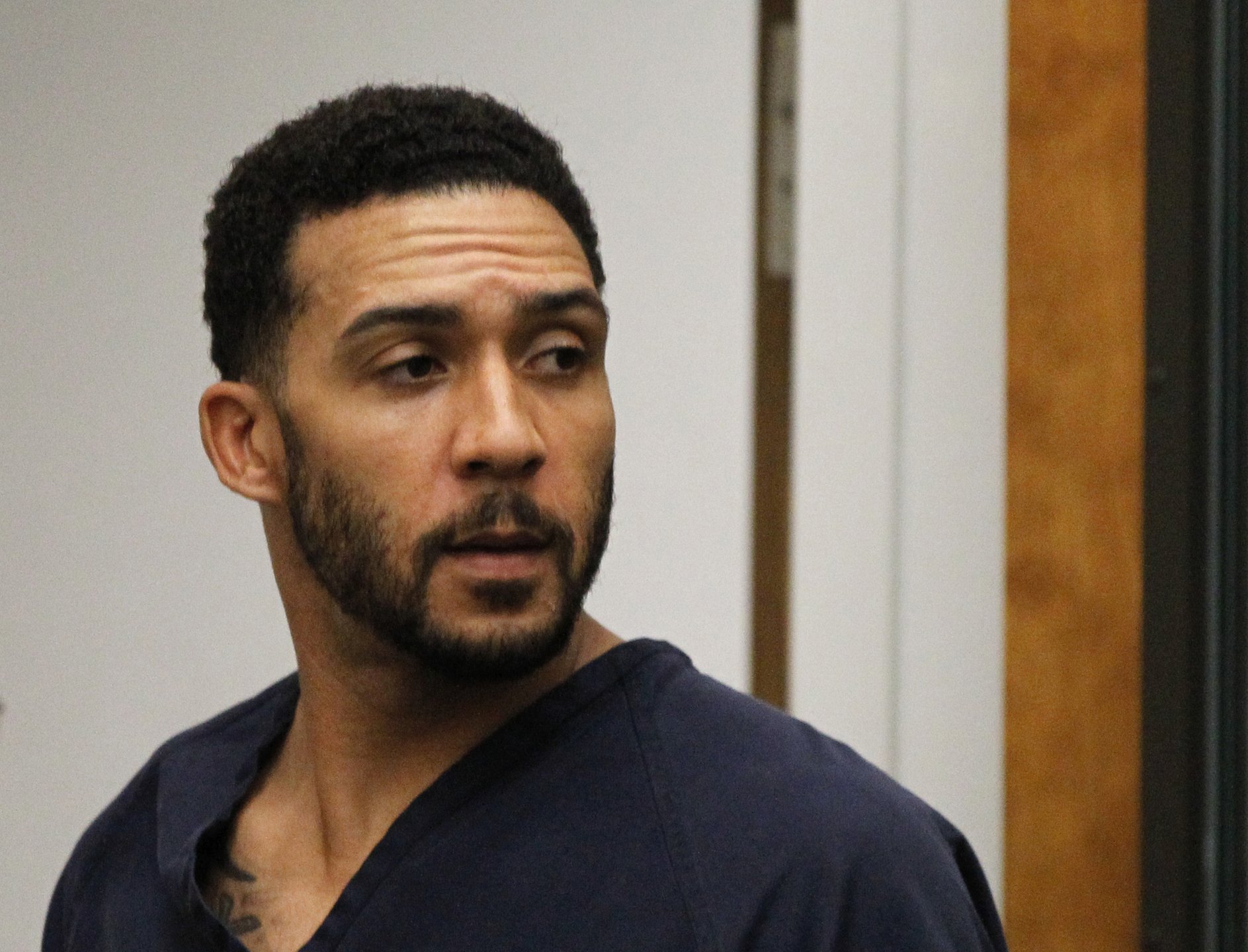 SAN DIEGO — Kellen Winslow Jr., a former NFL No. 1 draft pick and son of a Hall of Famer who starred for his hometown San Diego Chargers, goes on trial Monday on multiple charges, including raping two women last year and the 2003 rape of an unconscious 17-year-old girl.

The 35-year-old was once the highest-paid tight end in the NFL but saw his career sidetracked by injuries. He could face life in prison if convicted.

Winslow has pleaded not guilty to all the charges, totaling 12 counts. Five women are listed as victims in the complaint that also includes allegations of lewd conduct and indecent exposure.

His attorney, Brian Watkins, said in an email to The Associated Press that “we look forward to vindicating Mr. Winslow.”

Also in May of 2018, a 57-year-old woman accused Winslow of exposing himself to her. Another woman stepped forward to say she had been attacked by him when she was 17, according to the investigation.

While Winslow was out on $2 million bail, he was arrested for lewd conduct in front of a 77-year-old woman at a gym on two separate occasions in February of this year. He has been jailed since without bail.

Prosecutors have said he appeared to target middle-aged and elderly women.

Winslow is the son of Hall of Famer Kellen Winslow.

Drafted No. 6 overall by Cleveland, he broke his right leg in his rookie season, then sustained a serious right knee injury in a motorcycle accident that offseason.

He was suspended in 2013 with the Jets for violating the league’s performance-enhancing drug policy.