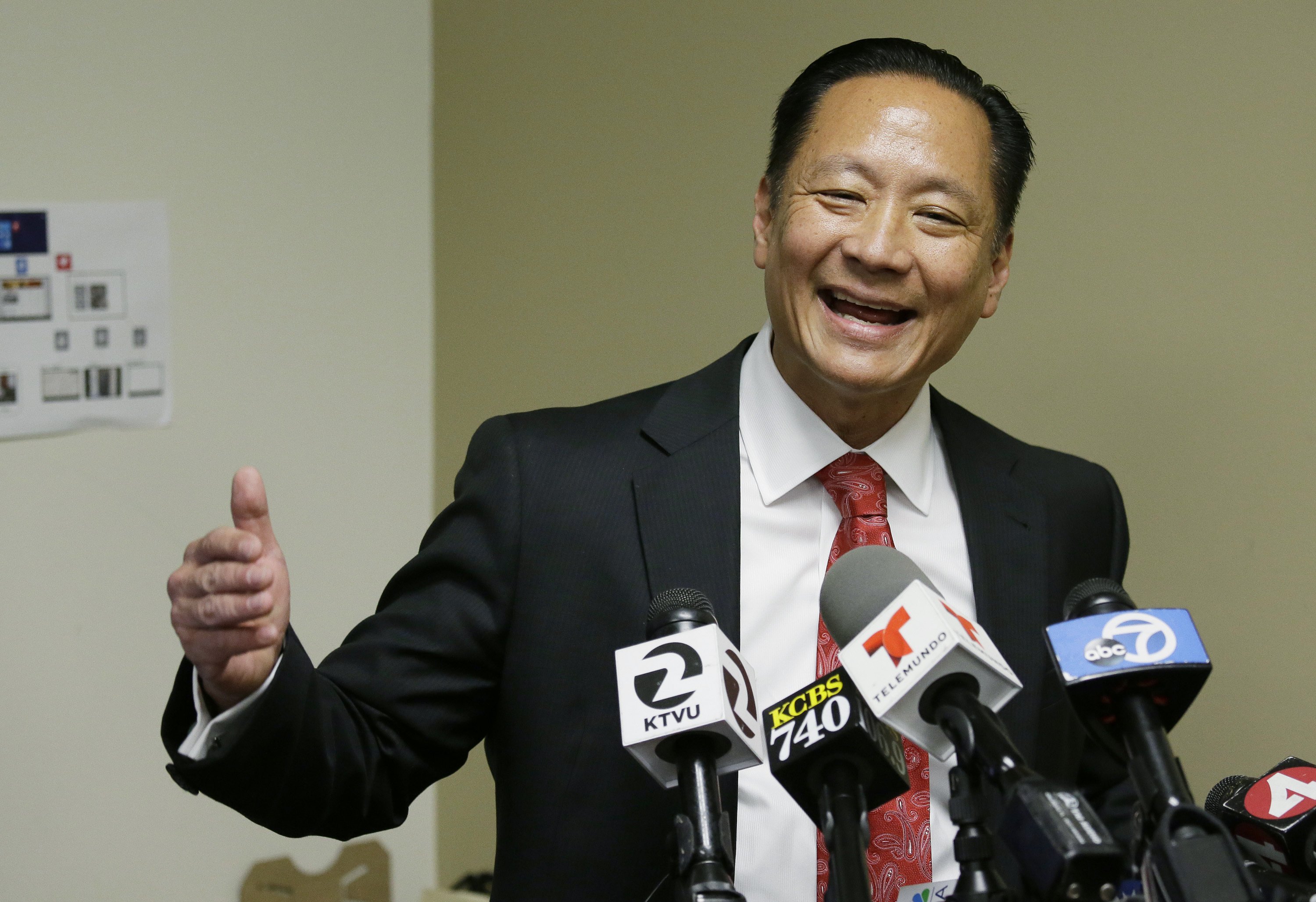 SAN FRANCISCO — A San Francisco reporter is seeking the return of his property confiscated by police after officers with a sledgehammer raided his home and his office amid an investigation to determine the source of a leaked police report into the death of the city’s public defender.

An attorney for freelance journalist Bryan Carmody will make the request Tuesday in San Francisco County Superior Court, arguing that “the free flow of information to the public is jeopardized” when the government interferes with independent newsgathering.

San Francisco police have defended the May 10 raids of Carmody’s office and the house where he lives in which they seized multiple computers, cellphones and cameras.

Officials have said the raids were “conducted as part of a criminal investigation into the illegal release of” a preliminary report into the death of former Public Defender Jeff Adachi. The raids were authorized by search warrants signed by two judges.

But outraged media outlets have criticized the raids as a violation of the California’s shield law, which specifically protects journalists from search warrants. The Associated Press is among dozens of news organizations siding with Carmody that are seeking to submit a friend of the court brief.

Mayor London Breed initially defended the raids but on Sunday posted messages on Twitter saying she was “not okay” with raids on reporters. District Attorney George Gascon said he has not seen the warrants, which are sealed, but he could not imagine a situation where warrants would be appropriate.

“Seizing the entire haystack to find the needle risks violating the confidences Mr. Carmody owes to all his sources, not just the person who leaked the police report,” he said in a Monday tweet.

City supervisors scolded police for quietly releasing the report to the press, saying it was an attempt to smear the legacy of Adachi, who sparred with police. An autopsy found Adachi died Feb. 22 of a mixture of cocaine and alcohol, compromising an already bad heart.

In court documents, Carmody has said he is a veteran journalist who is often the first on the scene of breaking news. He provides video news packages to outlets in return for payment.

He sold copies of the Adachi police report along with video footage from the scene of Adachi’s death and information obtained from interviews to three news stations.