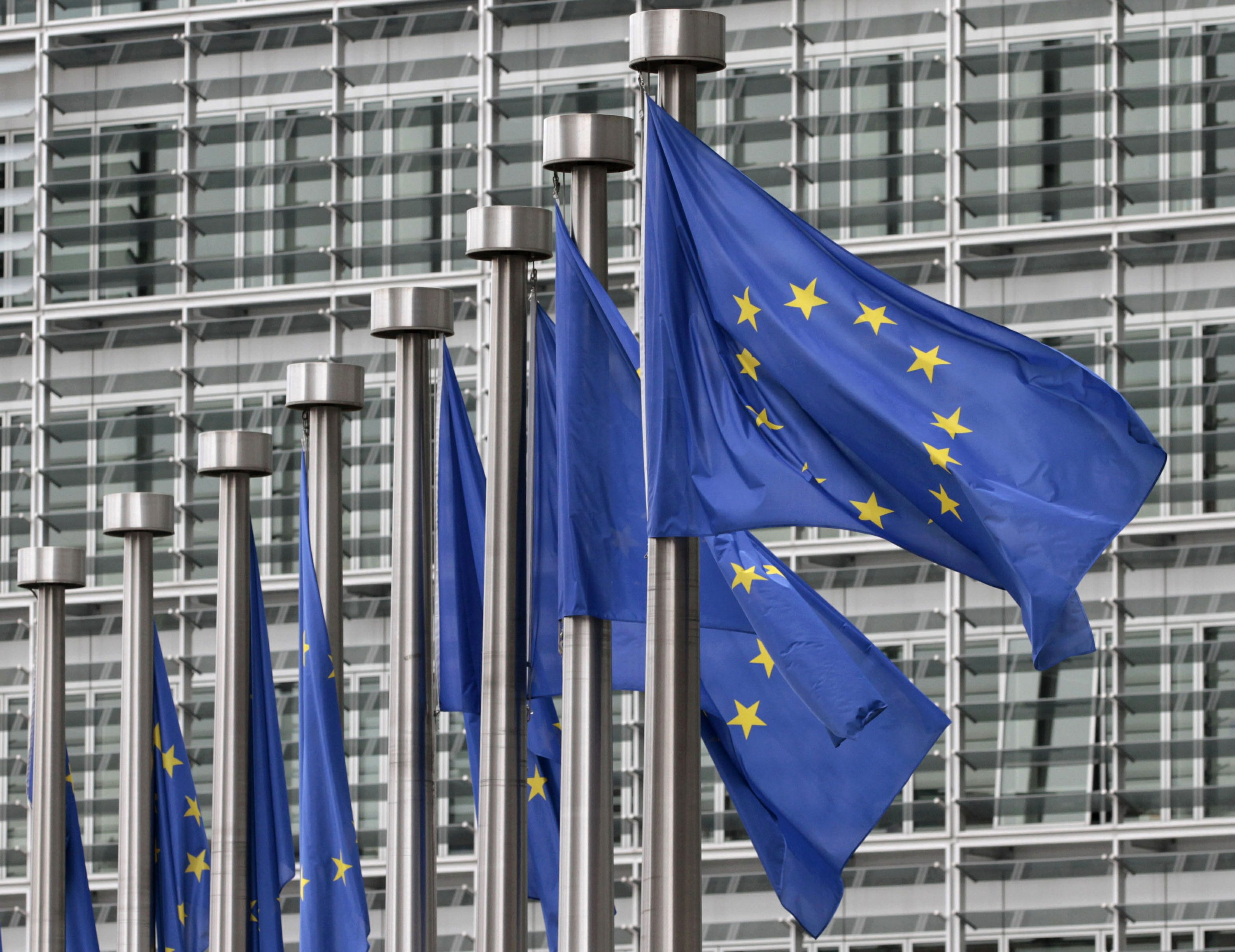 LONDON — Fake news has evolved beyond the playbook used by Russian trolls in the U.S. election. As the European Union gears up for a crucial election, it is mostly homegrown groups rather than foreign powers that are taking to social media to push false information and extremist messages, experts say.

And private and encrypted chat apps like WhatsApp are increasingly the favored platforms to spread false information, making it harder to monitor and fight.

There were worries that the bloc’s May 23-26 vote for the EU parliament would be a ripe target for foreign meddling, given Russian interference in the 2016 ballot that brought U.S. President Donald Trump to power and allegations of disinformation — plus a lack of solid facts — surrounding Britain’s Brexit referendum that same year.

So far, no spike has appeared on the 28-nation bloc’s disinformation radars and tech companies say they haven’t found signs of a coordinated operation by foreign actors. There is, though, a constant buzz of false information that mainly seeks to erode the EU’s image and that has ground on since the last Europe-wide elections in 2014.

“Previous, it was broadly about Russia, fakery and looking for bots. Now what we see is the transnational Far Right deploying that digital toolkit, less fake news, more hate-speech, and a more complex set of tactics to amplify populist narratives,” said Sasha Havlicek, CEO of the Institute for Strategic Dialogue, a London-based left leaning think tank. “That isn’t to say that is there is no Russian activity but that it’s harder to identify definitively.”

The trend now is for populist and far right groups in Europe to “manipulate information” through more nuanced messages, to promote anti-migration, anti-gay and climate denial themes. This “narrative warfare” is much harder for governments and tech companies to react to, she said. Adding to the confusion, some world leaders have themselves been guilty of spreading false or misleading information on social media.

Online campaign group Avaaz said Wednesday it found 500 suspect Facebook pages and groups in Germany, Britain, France, Spain, Italy and Poland spreading fake news seen 533 million times in the past three months. Facebook has taken down 77 of the pages, some of which Avaaz had previously announced.

One of the pages taken down, supporting Italy’s right-wing League party, had shared a video purporting to show African migrants smashing a police car that had racked up 10 million views. But it was actually a scene from a film and had been already debunked several times over the years, Avaaz said.

Christoph Schott, campaign director at Avaaz, says that fake news is often amplified with “bait and switch” tactics like building up an audience for a page on a generic topic such as football or cooking, then ramping up political agendas.

The aim is to sow “little seeds of distrust … to slowly erode trust in institutions and divide people over a longer period of time,” said Schott.

Facebook said that after Avaaz shared its research, it removed a number of fake and duplicate accounts for violating its “authenticity policies” and took action against some pages that repeatedly posted misinformation.

Facebook has set up an EU election “war room” in Dublin, staffed by data scientists, researchers and threat intelligence specialists working with teams in California to monitor for abuse around the clock.

“Part of that, we hope, is because we put in a lot of preventive measures,” he said. “We’ve gotten better at fake account detection and removal.”

The two social media companies, along with Google, have tightened up requirements for taking out political ads, including confirming identities of ad buyers. They’re putting all political ads into publicly searchable databases, although researchers say they don’t give a comprehensive view and the ads aren’t always properly classified.

The nature of European elections may be a factor in behind why they haven’t been targeted. For one thing, turnout is usually low. Around 42 percent of voters cast their ballots in 2014. Beyond that, Europe’s citizens often use the EU elections to cast protest votes about issues of domestic concern.

Around 400 million people in 28 countries are eligible to vote in the world’s biggest transnational elections, choosing 751 representatives to the European Parliament, the EU’s only democratically elected institution.

“The European elections are still basically 28 different national campaigns, fought mostly on national issues,” said policy analyst Paul Butcher at the European Policy Centre think-tank. “Each country has got its own political priorities; the campaigns will be quite different in different places.”

But it could also be a matter of not looking in the right place. Oxford University researchers studying tweets related to the EU elections found that only a small fraction came from Russian or “junk news” sources while mainstream news stories dominated.

However, some junk news stories can be several times more popular than those from professional media organizations, with the most successful centered on populist themes such as anti-immigration and Islamophobia while few attacked European leaders and parties or voiced skepticism about the EU, according to the researchers, who compiled about 585,000 tweets in seven European languages.

“Almost none of the junk we found circulating online came from known Russian sources,” said Nahema Marchal, a researcher at the Oxford Internet Institute. “Instead, it is homegrown, hyper-partisan and alternative media that dominate.”

Twitter posts or public Facebook feeds are only part of the story, with many messages and discussions now moving to private Facebook groups or encrypted WhatsApp and Telegram chats, which EU and national governments can’t easily monitor, she said.

Avaaz said in a report that millions of potential Spanish voters were flooded with false, misleading, racist or hateful posts on WhatsApp ahead of national elections last month.

On WhatsApp, where it’s so hard for outsiders to peer into private conversations to debunk lies, “that is where we find most of the hoaxes,” said Jiménez. “And especially where we find them first.”