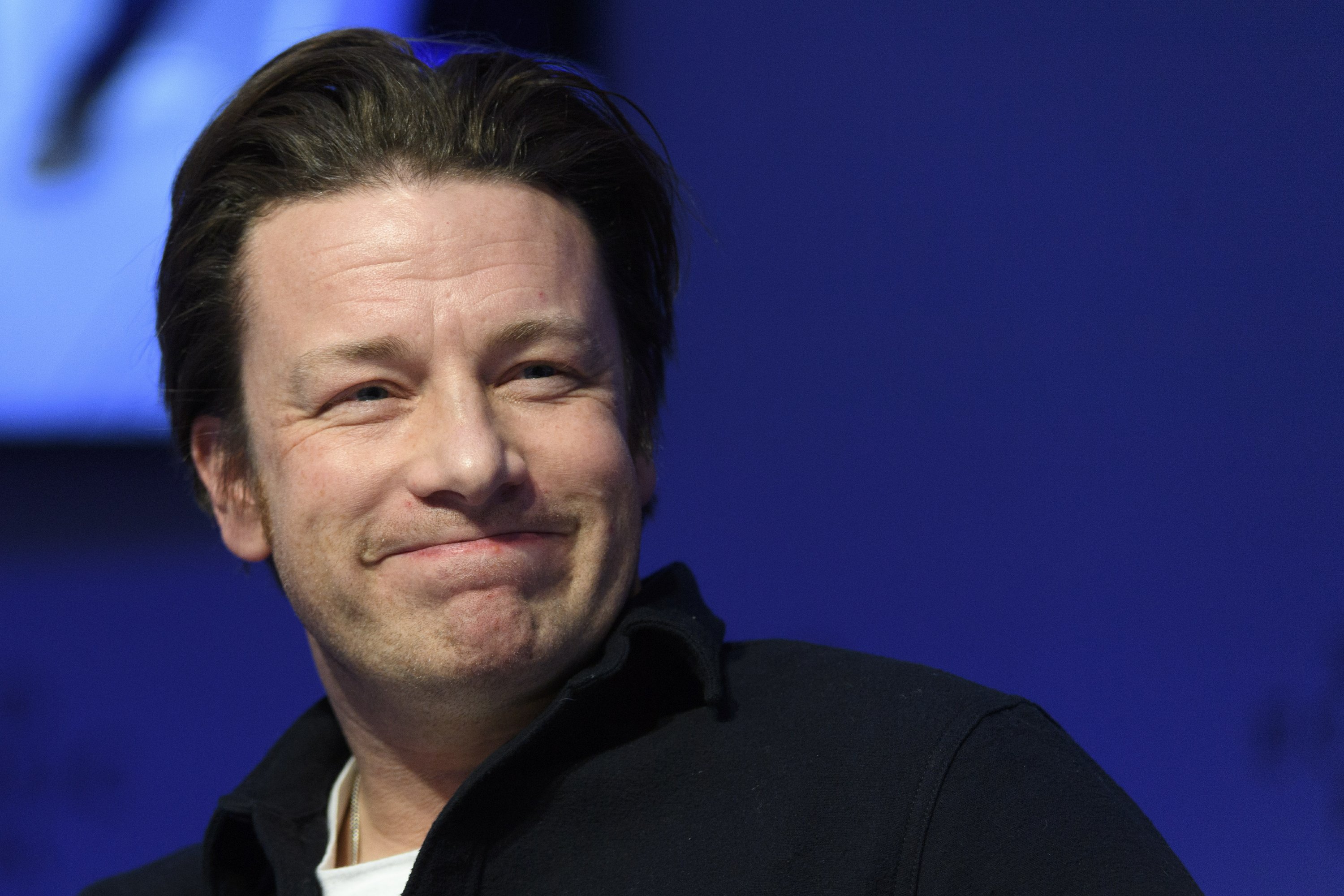 The insolvency will leave 1,000 people out of work and reignited worries about local retail and food outlets in Britain, which are struggling to attract customers much like downtowns in the United States.

“I’m devastated that our much-loved U.K. restaurants have gone into administration,” Oliver wrote on Twitter. “I am deeply saddened by this outcome and would like to thank all of the staff and our suppliers who have put their hearts and souls into this business over the years.”

Financial firm KPMG, which will oversee the process, said all but three of the group’s 25 eateries will close. They include restaurants in the Jamie’s Italian chain, as will the more upmarket Fifteen, and steak house Barbecoa.

Two restaurants and a diner at Gatwick Airport will continue to operate while joint administrators explore options for the site. Overseas branches of Jamie’s Italian, Jamie’s Pizzeria and Jamie’s Deli, are not affected, nor is Fifteen Cornwall, which operates as a franchise.

Other chains run by celebrity chefs have also struggled in recent years. Thomas Keller closed Bouchon in Beverly Hills at the end of 2017, saying it couldn’t remain profitable. That same year, Guy Fieri closed Guy’s American Kitchen and Bar in Times Square and Daniel Boulud closed DBGB Kitchen and Bar in New York, saying it didn’t get enough business during the week.

Bad behavior can also hurt chains’ success. In March, Mario Batali gave up his financial stakes in all of his restaurants after being accused of sexual harassment. Todd English, who was sued for sexual harassment in 2017, has closed numerous restaurants in Boston, Mexico City, Las Vegas and New York.

But the launch came just as local businesses throughout the U.K. were squeezed by the onset of the 2008 financial crisis. Rising food prices, increasing rents and competition took a toll.

The company had been in trouble for at least two years, despite Oliver’s global fame on the back of his cookbooks and television shows. Last year, it shuttered 12 of its 37 sites in Britain, while five branches of the Australian arm of Jamie’s Italian were sold off and another put into administration.

He has personally pumped 13 million pounds into his Italian chain, but it was not enough.

“I appreciate how difficult this is for everyone affected,” he said.

Will Wright, a partner at KPMG and joint administrator, said that the directors at Jamie Oliver Restaurant Group had worked hard to stabilize the business, but costs were rising and consumer confidence was brittle.

He said the priority now is to support those that have been made redundant.

Simon Mydlowski, a partner at Yorkshire law firm Gordons and an expert on the hospitality industry, said Jamie’s is the latest brand that has failed to keep pace in a rapidly changing sector where a business needs to keep evolving.

“A number of suppliers will have been caught unawares here, perhaps showing a little too much trust in the Jamie Oliver name, but this is not the first big restaurant chain to have suffered and it won’t be the last,” he said in a statement.

“Faced with higher rent, rising food prices and increased competition, restaurants need a point of difference — it’s no coincidence that smaller brands with the freedom and flexibility to keep things fresh are currently the ones performing well.”