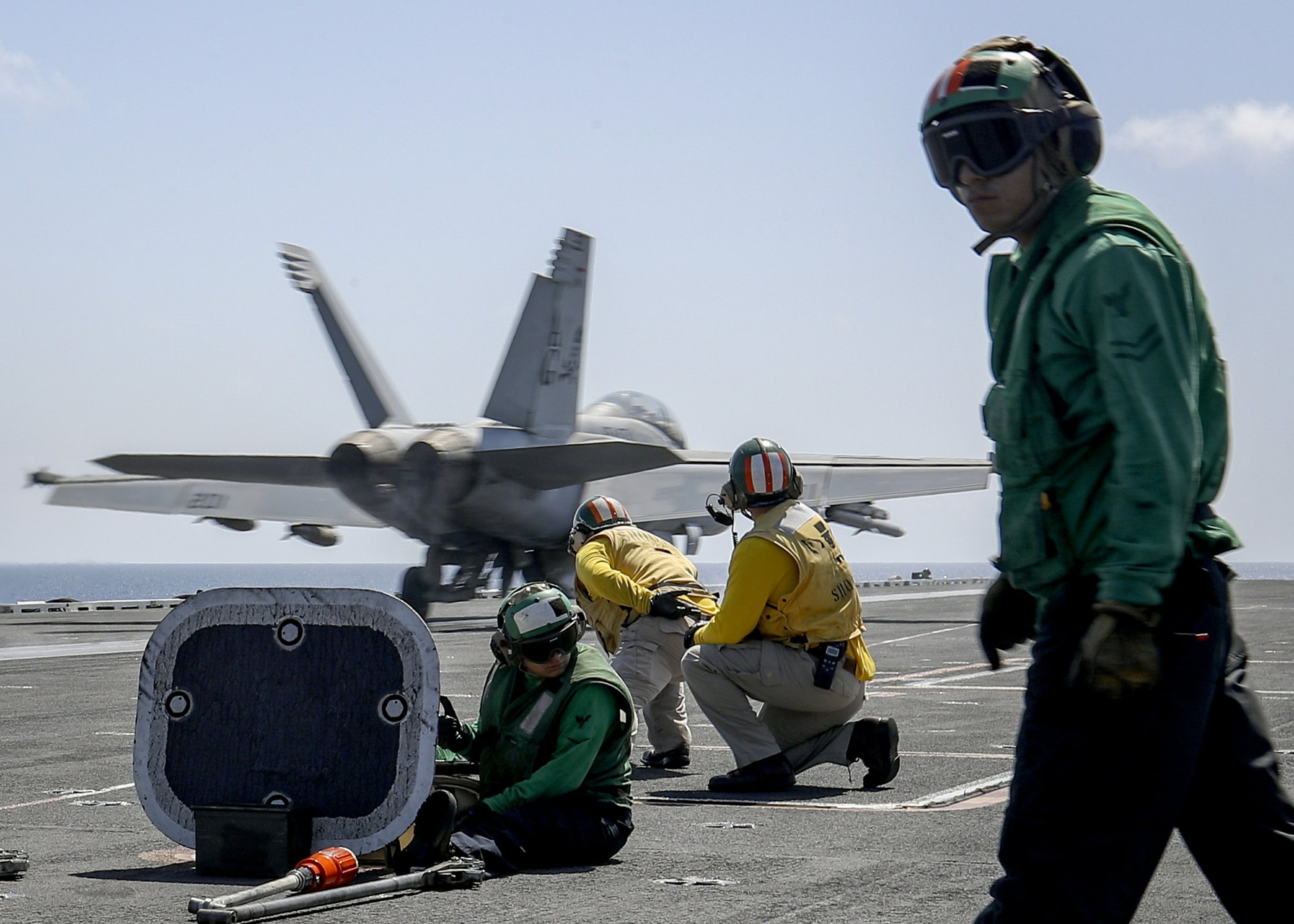 TEHRAN, Iran — A prominent reformist lawmaker in Iran has reportedly said the Islamic Republic “under no circumstance” will enter a war with the U.S., either directly or through proxy forces.

Falahatpisheh was quoted as saying that “under no circumstance will we enter a war.”

He added: “No group can announce that it has entered a proxy war from Iran’s side.”

That comes as Yemen’s Iranian-allied Houthi rebels have launched drone attacks on Saudi Arabia amid the heightened tensions. The United Arab Emirates also says four oil tankers off its eastern coast were sabotaged.