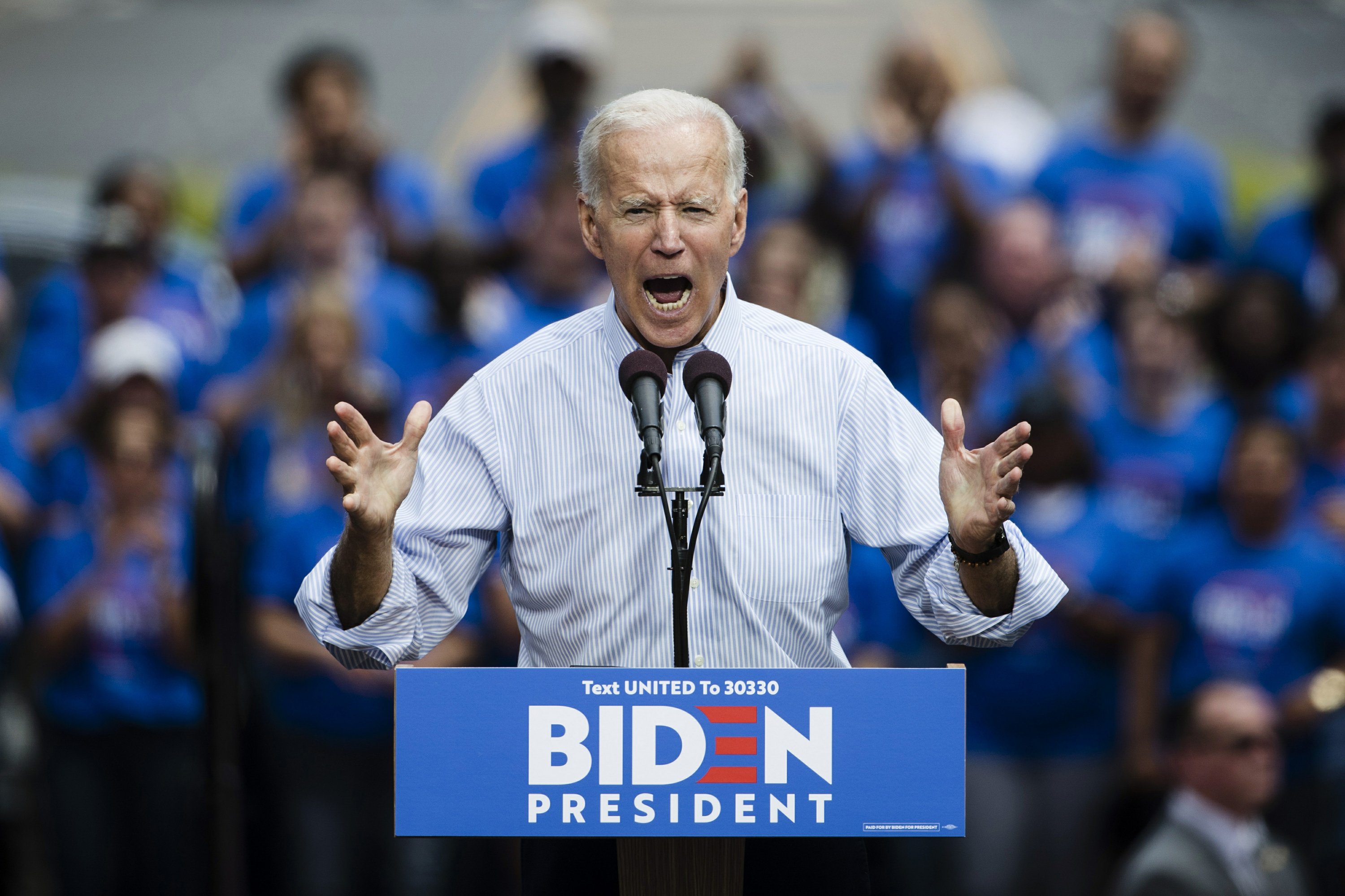 SEOUL, South Korea — North Korea has labeled Joe Biden a “fool of low IQ” and an “imbecile bereft of elementary quality as a human being” after the U.S. presidential hopeful called North Korean leader Kim Jong Un a tyrant during a recent speech.

Biden during a campaign launch in Philadelphia on Saturday accused President Donald Trump of cozying up to “dictators and tyrants” like Kim and Russian President Vladimir Putin.

“What he uttered is just sophism of an imbecile bereft of elementary quality as a human being, let alone a politician,” KCNA said.

It added: “There is nonstop comment over his bid for candidacy that he is not worth pinning hope on, backed by the jeer that he is a fool of low IQ,” KCNA said.

“Yet, he is self-praising himself as being the most popular presidential candidate. This is enough to make a cat laugh,” the report said.

There was no immediate reaction from the Biden camp, possibly due to the late hour in the United States.

North Korea has often unleashed crude insults against U.S. and South Korean politicians in past years to criticize what its saw as insults to its leadership or hostile diplomatic and military policies against Pyongyang. The insults have included racist and sexist diatribes, including when the North called former President Barack Obama “a monkey” and former South Korean President Park Geun-hye, the country’s first female leader, a prostitute.

During tensions created by a provocative run in missile tests in 2017, Kim called Trump a “mentally deranged U.S. dotard” after said that the United States would “totally destroy North Korea” if forced to defend itself or its allies.

The North’s description of Trump dramatically improved after Kim initiated diplomacy with Washington and Seoul in 2018 while attempting to leverage his nuclear arsenal for economic and security benefits. The nuclear negotiations between Washington and Pyongyang broke down in February when a summit between Kim and Trump collapsed over mismatched demands in sanctions relief and disarmament.