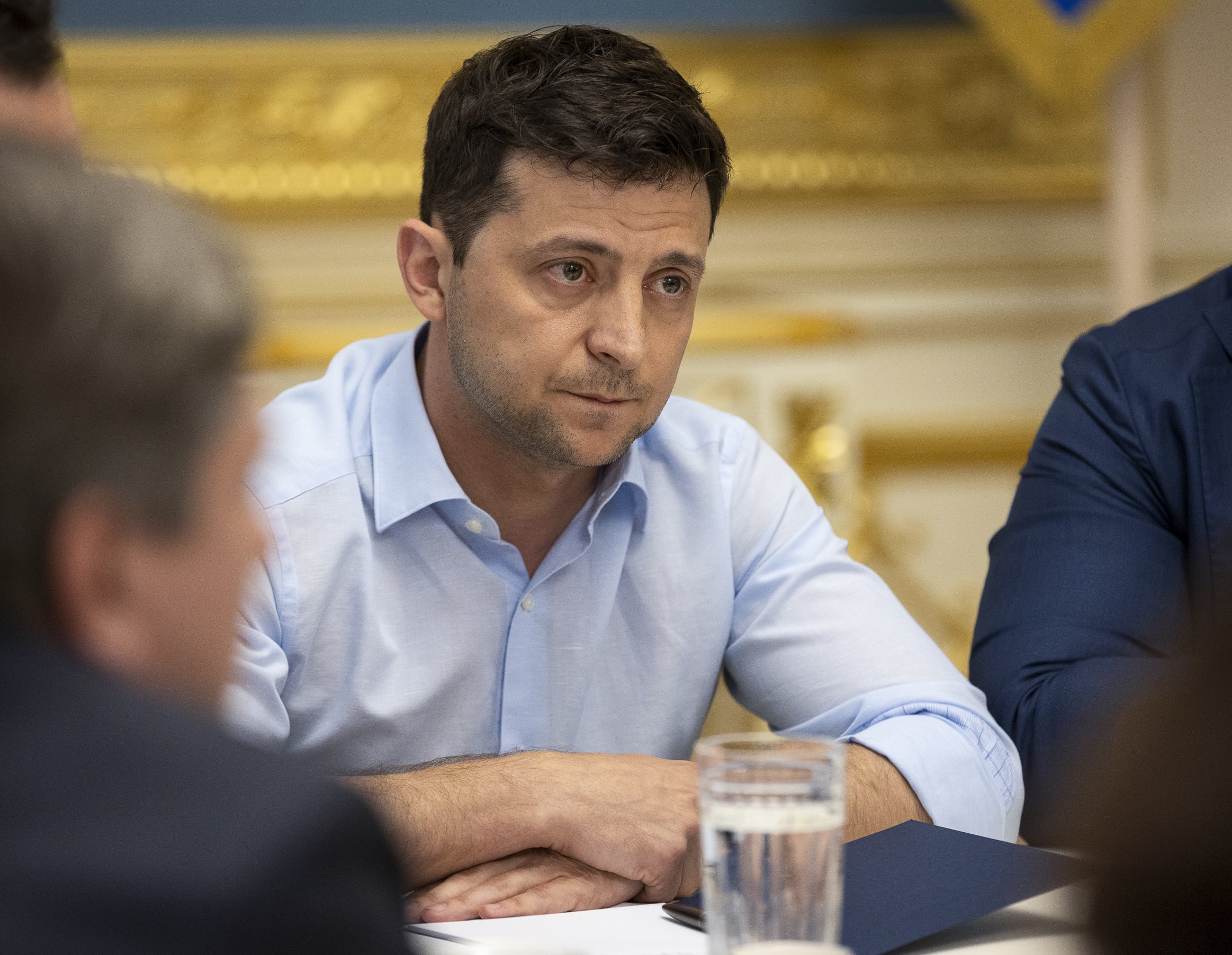 KIEV, Ukraine — Ukraine’s new president on Tuesday formally ordered Ukraine’s parliament to dissolve and called an early election for July, hoping to ride the wave of his electoral success to get his supporters into parliament.

Volodymyr Zelenskiy, a 41-year-old TV comedian who won 73% of the presidential vote last month, announced his intention of disbanding parliament in his inauguration speech Monday, saying that current lawmakers were too focused on self-enrichment and lacked public trust.

He quickly fulfilled the promise in Tuesday’s decree, which set a parliamentary election for July 21.

The election to Ukraine’s Verkhovna Rada legislature was originally scheduled for Oct. 27. That would have left Zelenskiy facing a parliament dominated by supporters of the man he beat, former President Petro Poroshenko, and unable to pursue his anti-corruption agenda for months.

Zelenskiy, who has become famous for playing the role of a Ukrainian president in a widely popular TV sitcom, was gambling that his popularity will allow his party to make a successful showing in the parliamentary vote.

“Zelenskiy is trying to act as quickly as possible, because he realizes that voters’ excitement will cool down in half a year,” said Volodymyr Fesenko, head of the Kiev-based independent think-tank Penta.

His foes in parliament had sought to push Zelenskiy’s inauguration past the May 27 deadline by which the parliament could be dissolved, but eventually had to submit to public pressure.

Zelenskiy already has asked several top ministers to step down, but he would likely have trouble getting their successors appointed by the current parliament.

On Tuesday, he asked the parliament speaker to call an emergency session to discuss amendments to Ukraine’s electoral law. Zelenskiy has called for electing the next parliament entirely on party lists, arguing that the current system in which part of parliament is elected in single ballot races foments corruption.

In his inaugural speech, Zelenskiy said the main goal of his presidency is to bring peace to eastern Ukraine, where government troops have been fighting Russia-backed separatists for five years in a conflict that has left at least 13,000 dead.

Khomchak, 51, has served as the chief of staff of the military’s ground forces and took part in the fighting in eastern Ukraine.