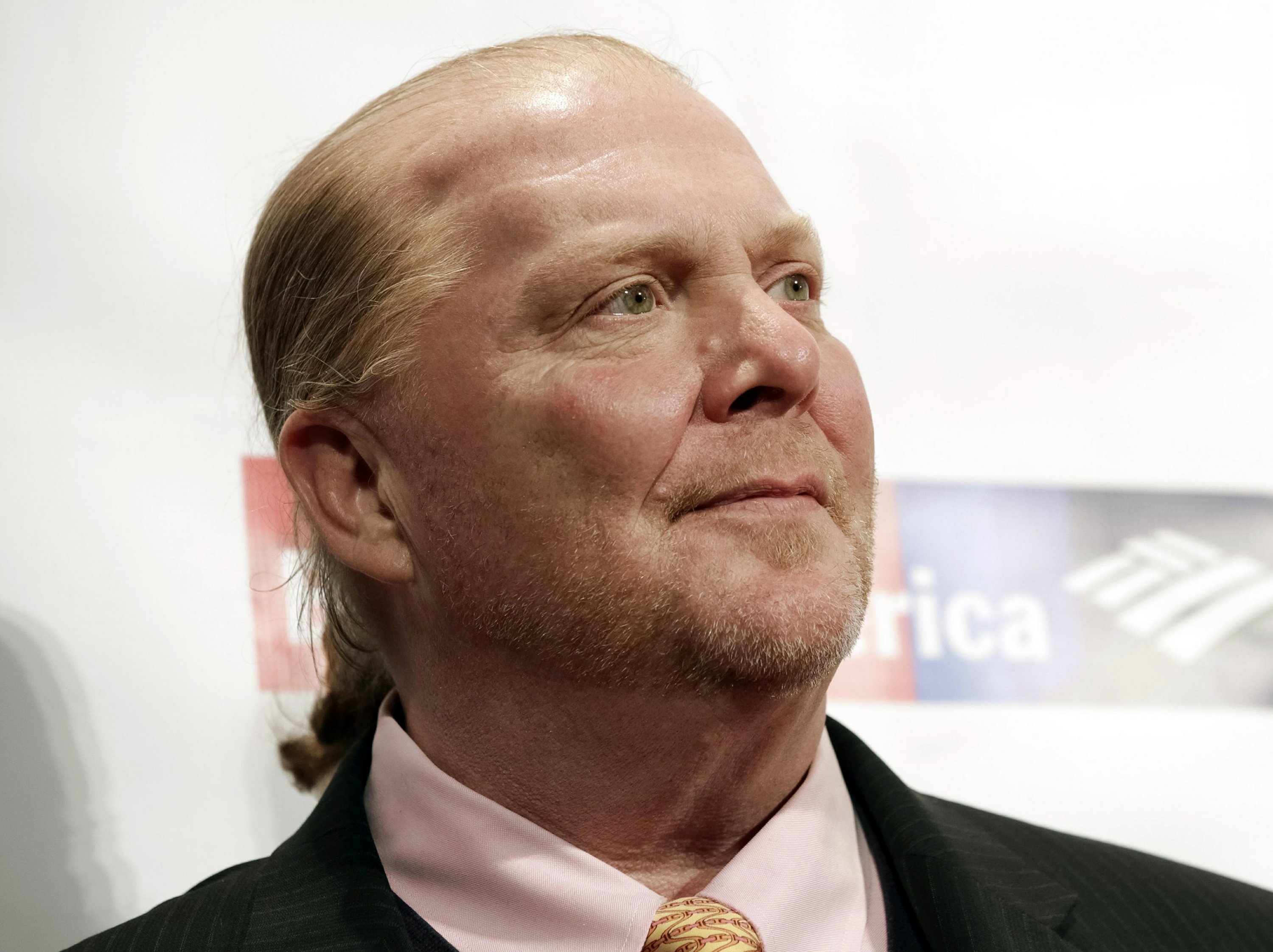 BOSTON — Celebrity chef Mario Batali is facing a criminal charge on allegations that he forcibly kissed and groped a woman at a Boston restaurant in 2017.

Batali, who recently gave up financial stakes in all his restaurants, is scheduled to be arraigned Friday on a charge of indecent assault and battery, a spokeswoman for Suffolk County District Attorney Rachael Rollins said.

It’s the first criminal charge against Batali resulting from several sexual harassment and assault allegations that crippled his career amid the #MeToo movement.

A criminal complaint filed last month says the woman told police that Batali noticed her taking a picture of him at the restaurant and offered to take a selfie with her, The Boston Globe reported .

The woman says Batali then grabbed her chest, kissed her face and touched her groin without her consent.

The details in the complaint mirror those in a civil lawsuit filed against Batali in August. The lawsuit seeks unspecified damages for “severe emotional distress” including anxiety and self-doubt.

A lawyer for Batali said the chef denies the allegations.

“The charges, brought by the same individual without any new basis, are without merit,” Attorney Anthony Fuller said in an emailed statement. “He intends to fight the allegations vigorously and we expect the outcome to fully vindicate Mr. Batali,” Fuller said.

Several other women have previously come forward to allege sexual misconduct by Batali. Batali stepped down from daily operations at his restaurant empire and cooking show “The Chew” in December 2017 after four women accused him of inappropriate touching.

Batali apologized that month, saying the allegations “match up” with ways he has acted.

“I have made many mistakes and I am so very sorry that I have disappointed my friends, my family, my fans and my team,” Batali said in an email newsletter. “My behavior was wrong and there are no excuses. I take full responsibility.”

The New York Police Department said last year that it was investigating allegations of sexual misconduct against the chef after a woman told “60 Minutes” that Batali drugged and sexually assaulted her in 2005. Batali denied assaulting the woman.