The race is on: Contenders vie to become next British PM 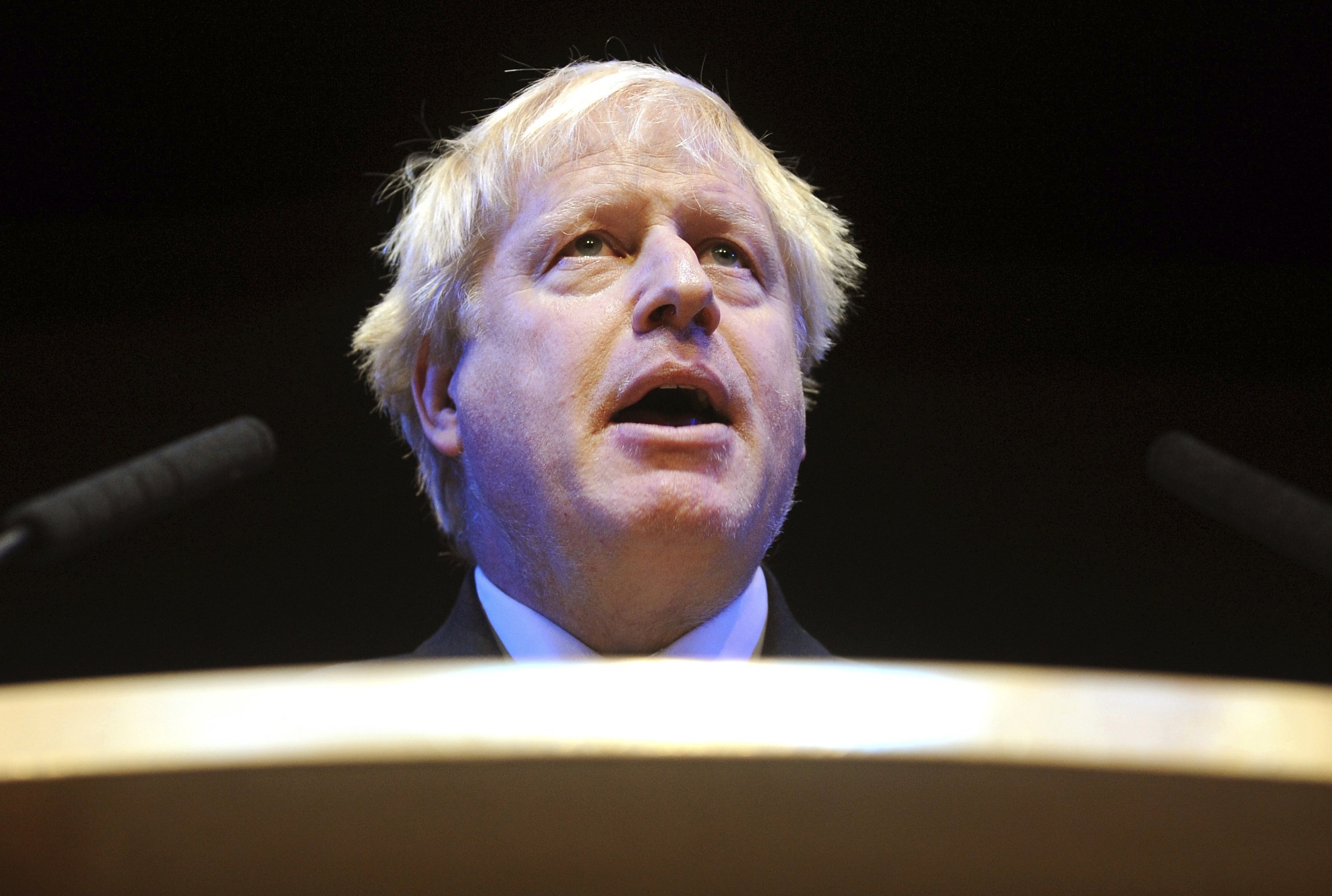 LONDON — Prime Minister Theresa May’s announcement that she will leave 10 Downing Street has set off a fierce competition to succeed her as Conservative Party leader — and as the next prime minister. These are some of the most prominent names on a list of contenders that is expected to grow in the coming days.

The former foreign secretary has made no secret of his desire to take the top job when May departs.

The outspoken Johnson, with his unkempt hair and flamboyant ways, has long been one of Britain’s best known politicians, and he is believed to enjoy strong support from rank-and-file Conservative Party members.

He was a key leader of the campaign that in 2016 convinced a majority of British voters to cast ballots in favor of leaving the European Union.

Johnson, 54, planned a leadership run after that vote but eventually decided not to compete. He has already said he will seek the job this time around.

He resigned as foreign secretary in July because of unhappiness with May’s Brexit plans.

The former Brexit secretary is banking on his tireless advocacy for leaving the EU to help propel him to 10 Downing Street.

He served at the helm of the Brexit department for a relatively short time, taking the position in July and resigning in November over a policy rift with May.

Raab said he left the Cabinet because he could not “in good conscience” support the deal May had reached with EU leaders about the terms of Britain’s withdrawal.

The 45-year-old has been highly critical of May’s approach. He is a longtime admirer of former Prime Minister Margaret Thatcher, who enjoyed a successful career as Conservative Party leader.

The buttoned-down, serious Raab is seen by many as a youthful rising star in the conservative movement.

Hunt stepped into the role of foreign secretary when Johnson resigned. He has tried to raise his profile by making provocative statements to establish his credentials as a staunch Brexiteer, despite having backed the “Remain” side during the 2016 referendum.

He made headlines at a recent party conference by comparing the EU to the Soviet Union, earning rebukes from some European leaders but perhaps winning supporters among anti-EU members of his party.

Hunt, 52, has held a variety of government posts, including a tenure as health secretary, and played an important role in the widely praised production of the 2012 Olympics in London.

Unlike many of his competitors, the home secretary does not come from an elite background. He is the son of Pakistani immigrants and his father worked as a bus driver and shopkeeper.

He enjoyed a successful career in banking with Chase Manhattan and Deutsche Bank before entering politics and winning election to Parliament in 2010.

During the Brexit referendum of 2016, Javid was on the “Remain” side but was noticeably lukewarm in his support for keeping Britain in the EU. He has since embraced Brexit.

He has raised his profile in recent months by taking aggressive action to curtail the arrival of small boats carrying migrants across the English Channel.

Leadsom resigned her key post as leader of the House of Commons this week to put space between herself and May — and to clear the way for what would be a second run for the party leadership.

The 56-year-old was in what became a two-woman race with May in 2016 when the party leader spot was last open.

Leadsom dropped out before the matter came to a vote, in part because of a backlash against comments in which she suggested she had more of a stake in the future than May because she had raised children. She apologized, but the controversy dampened her chances and helped bring May to Downing Street.

Leadsom is an outspoken supporter of Brexit who is seen by many to have been an effective House of Commons leader during an extremely contentious time.