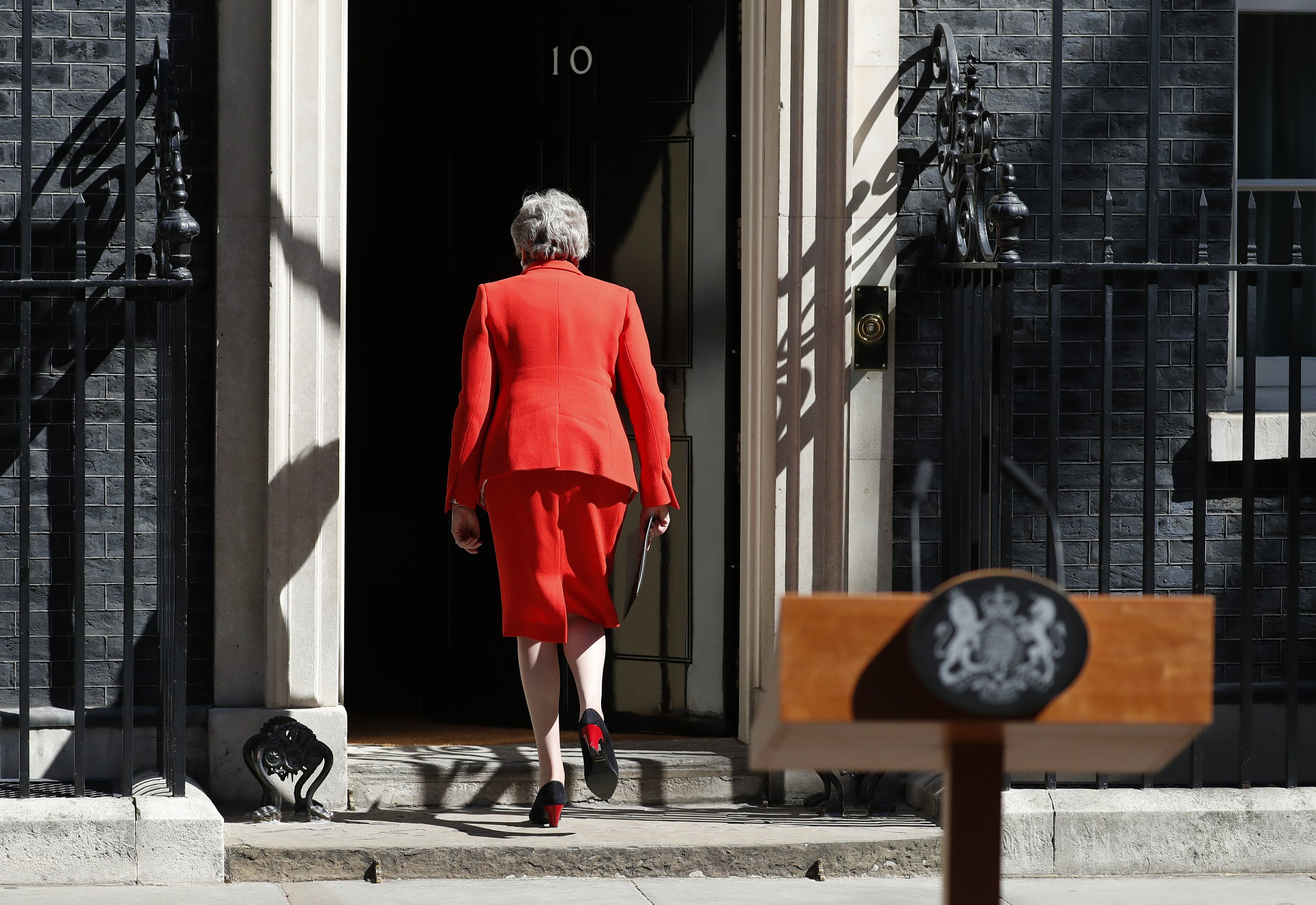 LONDON — Anti-EU and pro-EU parties look set to make gains in a Brexit-dominated election for British seats in the European Parliament, while the governing Conservative Party is bracing for one of its worst-ever performances.

Daniel Hannan, a Conservative Member of the European Parliament, said he feared the party was facing “total wipeout” and would fail to win any of Britain’s 73 seats in the 751-seat EU legislature.

Britons voted Thursday but the results will not be announced until all 28 EU nations have finished going to the polls on Sunday.

The Conservatives look likely to be punished for failing to take the country out of the EU as promised. Opinion polls suggest the newly founded Brexit Party led by Nigel Farage is set to take the biggest share of votes. It’s one of several nationalist and populist parties hoping to increase their vote share across the continent.

“If you want Brexit, you’ve got to vote Brexit,” Farage said. “We did it once, they ignored us, so we’re going to tell them again.”

There could also be a surge for parties that want to stop Brexit, including the centrist Liberal Democrats and the Greens. The main opposition Labour Party, which is split on whether to support a new referendum that could halt Brexit, has seen its support sag.

Labour economy spokesman John McDonnell said he expected his party to “get a good kicking in the election results tonight.”

In the last EU election in 2014, Farage’s former UKIP party won 27% of the vote, helping build momentum in the push to get Britain out of the EU. Labour won 25% and the Conservatives 24%, with the Lib Dems taking just under 7% of the vote.

Britons voted by 52%-48% in June 2016 to leave the EU. But its departure, scheduled for March 29, has been delayed because lawmakers have rejected the agreement on divorce terms struck between the government and the bloc.

Britain is participating in the EU election because it is still a member of the bloc, but the lawmakers it elects will only sit in the European Parliament until Brexit. That is currently scheduled for Oct. 31.

After three defeats for her Brexit deal in Parliament, May threw in the towel on Friday, announcing that she will step down as party leader on June 7. Britain’s new prime minister will be whoever wins the Conservative race to replace her.

The favorites, including ex-Brexit Secretary Dominic Raab and former Foreign Secretary Boris Johnson, have vowed to leave the EU on Oct. 31 even if there is no deal in place.

Most businesses and economists think that would cause economic turmoil and plunge Britain into recession. But many Conservatives think embracing a no-deal Brexit may be the only way to win back “leave”-supporting voters from Farage’s party.