Green wave: Europe wakes up to climate concerns after vote 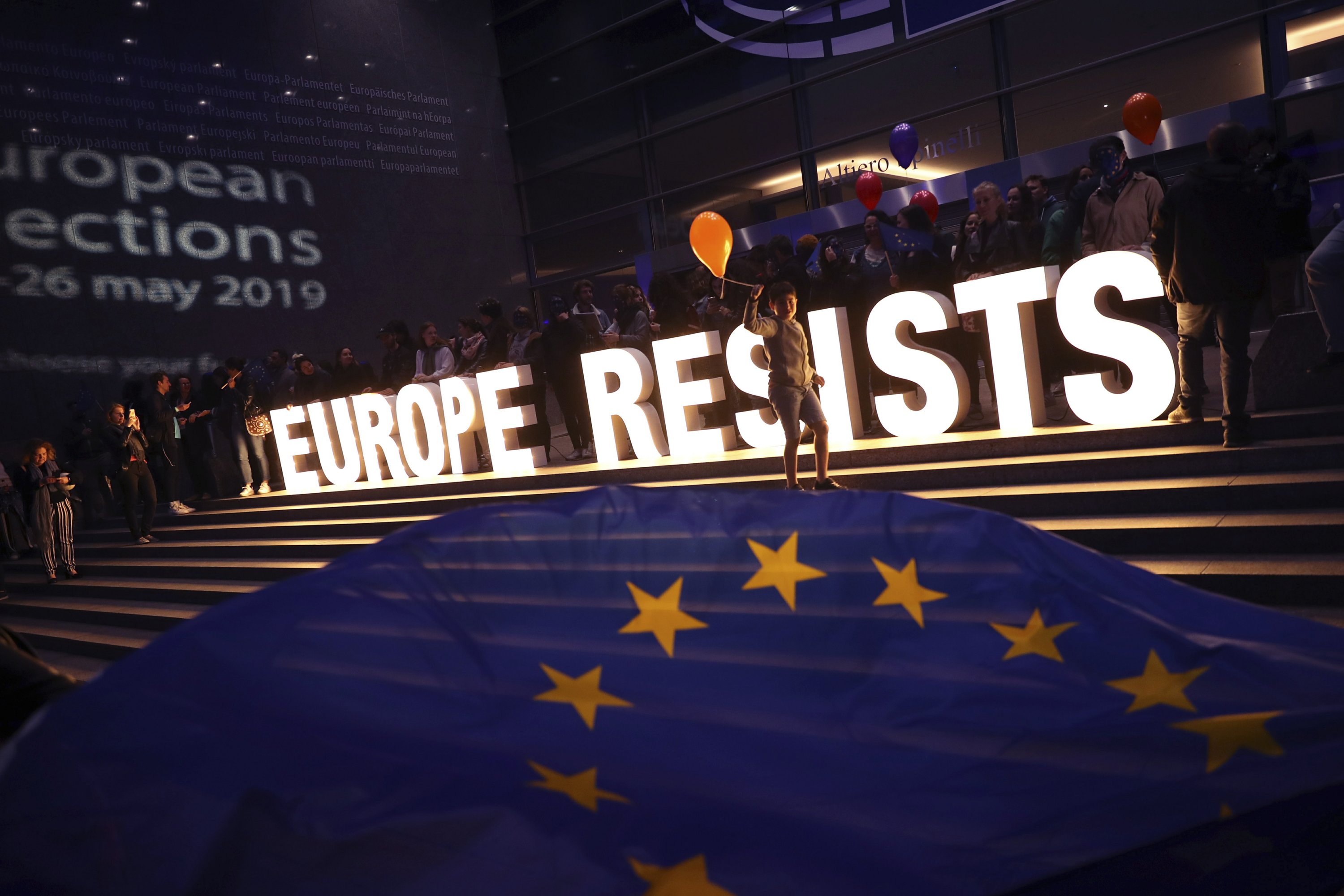 Provisional results Monday showed the left-leaning Greens’ bloc coming fourth in the election with 69 seats, an increase of 17 compared with 2014. If confirmed, the results could put the Greens in a position to tip the scales when it comes to choosing the next head of the European Commission.

“Whoever wants legitimacy from us and the legitimacy of the many who went onto the streets will need to deliver now,” said Sven Giegold, a leading candidate for the German Green party that scooped up more than 20% of the vote nationwide, an increase of almost 10% compared with 2014.

Armin Laschet, the governor of Germany’s most populous state, North Rhine-Westphalia, and a member of Chancellor Angela Merkel’s center-right Union bloc, called the outcome “a wake-up call for politics.”

The drift from the traditional heavyweight parties to the Greens in Germany was particularly pronounced in large cities such as Berlin, Munich and Hamburg, and among young voters, where the party beat its bigger rivals among all voters under 60.

In neighboring France, 25% of voters aged 18-25 voted for the Greens, compared with 15% for the far-right National Rally and 12% for President Emmanuel Macron’s Republic on the Move, according to the Ifop polling organization. Overall, the French green party EELV received almost 13.5% of the vote, coming third.

“The French sent us a very clear message: they want environment to be at the heart of our lives, at the heart of the political game and that message has been spread across Europe,” he said.

Giegold said some of the Greens’ young supporters were drawn by their distinctly pro-European Union stance, which put them strongly at odds with the far-right, anti-migrant parties that have also seen a rise in Europe in recent years.

The enmity was echoed by Alexander Gauland, the co-leader of the far-right Alternative for Germany party, who declared the Greens “our main enemy.”

“The Greens will destroy this country and our job must and will be to fight the Greens,” he said.

Giegold said Green lawmakers in the European Parliament plan to scrutinize the bloc’s 200 billion euro ($223.7 billion) agriculture budget, which environmentalists say places too much emphasis on large-scale farming and not enough on eco-friendly agriculture.

The Greens also want every law passed at the European Union-level to undergo a climate check. The party has strongly backed scientists’ calls for the European Union to end all greenhouse gas emissions by mid-century.