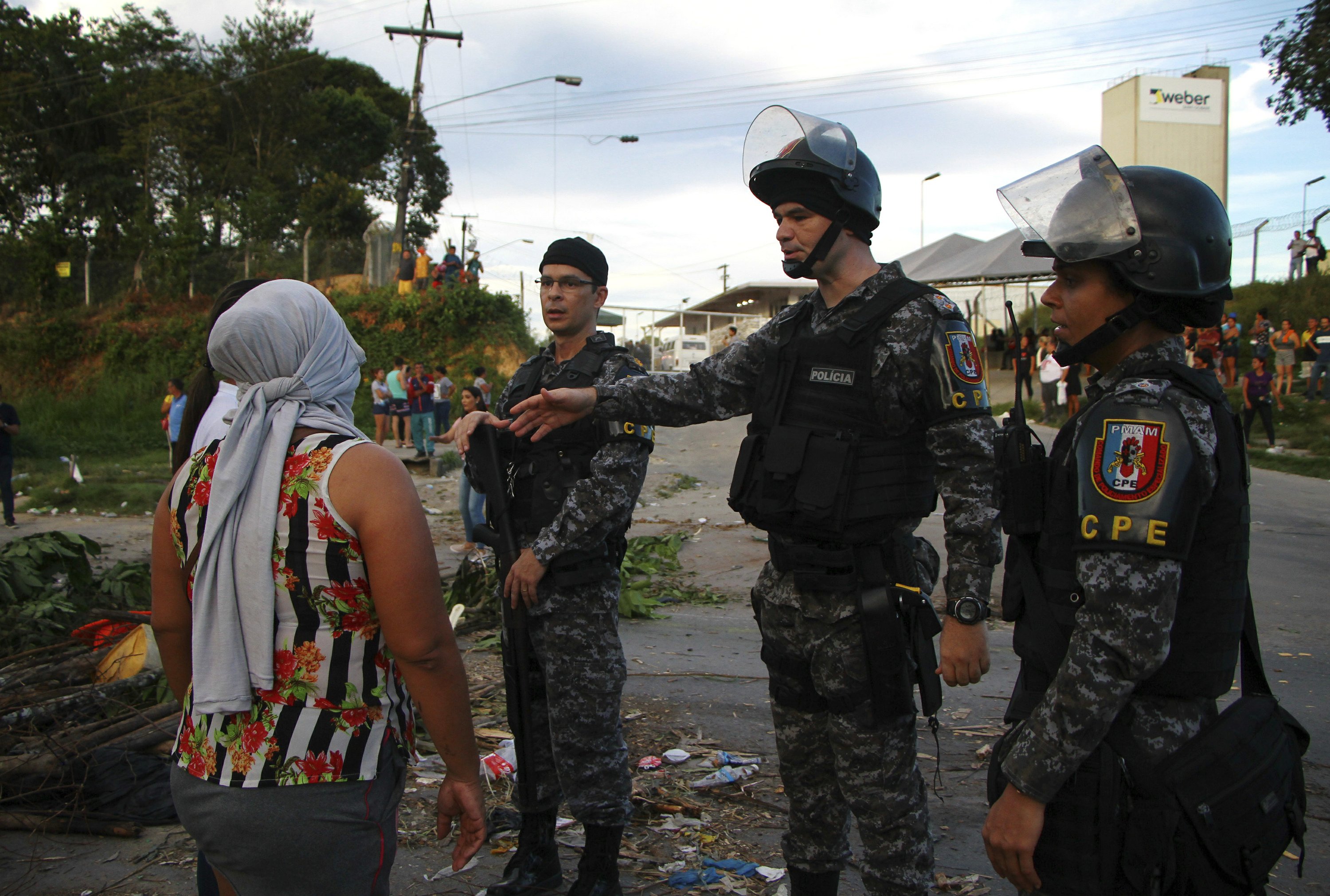 RIO DE JANEIRO — Forty-two inmates were killed at three different prisons in the capital of Brazil’s northern Amazonas state Monday, authorities reported, a day after 15 died during fighting among prisoners at a fourth prison in the same city.

The killings across the city’s prisons recalled early 2017 when more than 120 inmates died at the hands of other prisoners during riots over several weeks at prisons in northern states. Many of those victims had their heads cut off or their hearts and intestines ripped out.

On Sunday, 15 inmates were killed during a riot at Manaus’ Anisio Jobim Prison Complex, where 56 prisoners died in the violence two years earlier.

Local authorities said prisoners began fighting among themselves before noon Sunday, and security reinforcements were rushed in and managed to regain control within 45 minutes.

“I just spoke with (Justice) Minister Sergio Moro, who is already sending a prison intervention team to the State of Amazonas, so that he can help us in this moment of crisis and a problem that is national: the problem of prisons,” Amazonas state Gov. Wilson Lima said.

Brazil’s prison gangs are powerful and their reach extends outside the country’s penitentiaries.

Moro had to send a federal task force to help tame violence in Ceara state in January that local officials said was ordered by crime gang leaders angered by plans to impose tighter controls in the state’s prisons.