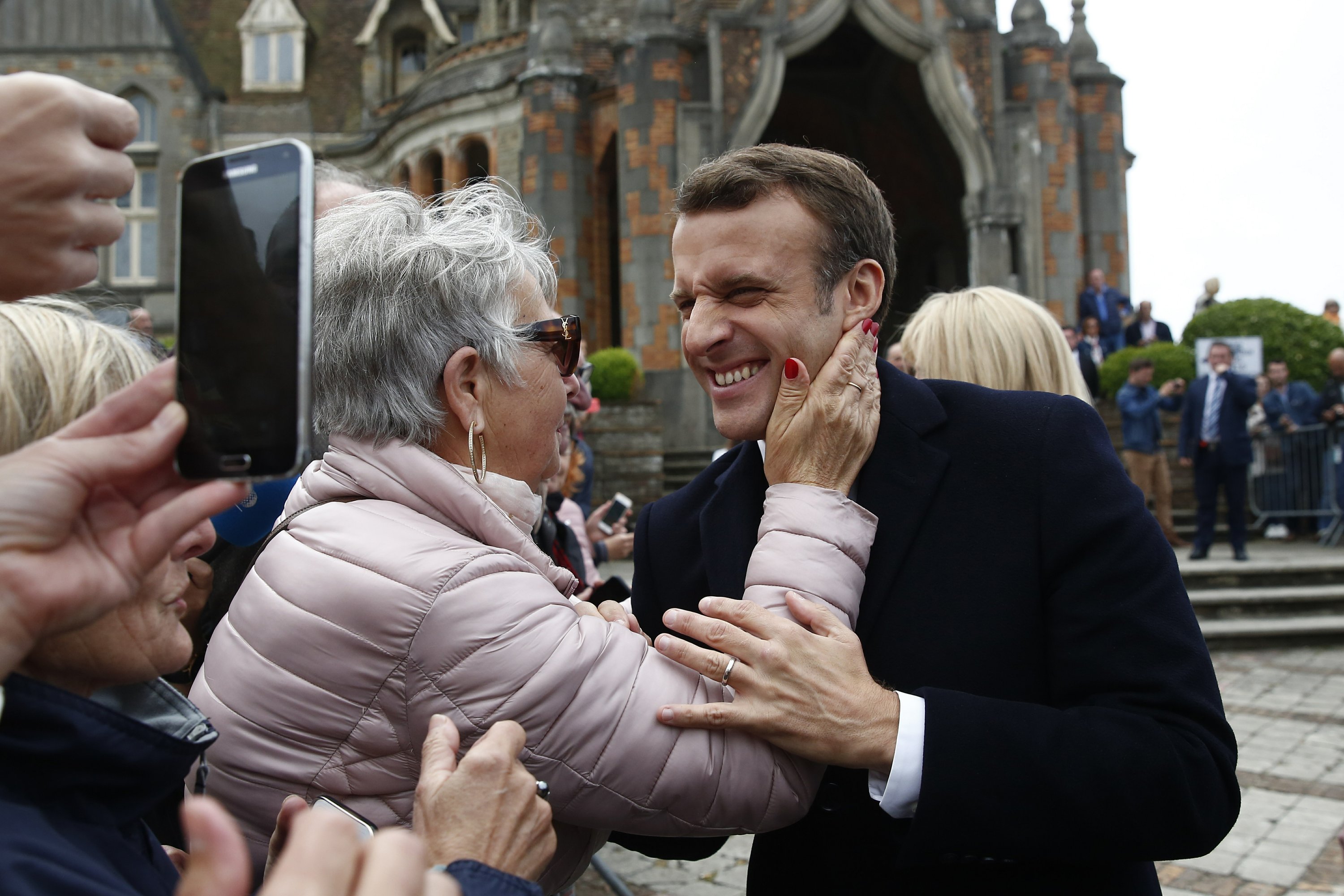 BRUSSELS — The European Union prides itself on being a brilliant mosaic of nations, but its parliamentary elections produced a hodgepodge of sometimes contradictory results that complicates the future of both the 28-country EU and the domestic politics of several members.

And the domestic effect of the continent-wide elections was there for all to see, including at least one government coming apart at the seams.

No name is bigger than that of Germany’s Angela Merkel, and her recipe for conservative, stable government suffered a blow when both her Christian Democrats CDU/CSU and her Socialist coalition partner lost big in the elections. Climate has been a big theme in Germany, and despite windmills dotting the landscape, industry continues to rely heavily on coal and other polluting energy sources. A government plan to close coal mines by 2038 only put it among the climate laggards. Disregard the issue at your peril in these days of climate marches and student protests, the surging Greens showed. The Christian Democrats and Socialists sank to historic lows amid talk their coalition could be in peril.

In Greece, the shock was even bigger, and climate change was not to blame. In Athens, voters lashed out against the hangover from the austerity imposed by Prime Minister Alexis Tsipras to avoid bankruptcy and a perilous exit from the euro currency four years ago. That was compounded by another national flashpoint: Tsipras lost appeal in northern Greece over his willingness to recognize the name of neighboring North Macedonia. His losses forced him to call for early elections.

Yet nowhere is a domestic issue bigger than in the United Kingdom, where an inability to deliver on Brexit, the 2016 referendum to leave the EU, caused the Conservatives of Prime Minister Theresa May and Labour to sink to historic lows.

YOU VOTE, THE EU LOVES YOU

Even if you voted for an anti-EU party, the EU still loves you because you took part in the election.

Every five years, the EU feared that fewer voters would show up. And every time, since the first direct elections in 1979, turnout was worse, dropping from 61.8% in 1979 to 42.6% five years ago. It went to their core business: How could the EU prove it was relevant if fewer people showed up to vote every time?

So even if the euroskeptic vote rose to unprecedented heights this year, there was still a certain giddiness around EU institutions as turnout figures kept on rising through the night. They finally reached 50.9%, the highest in two decades.

Socialist chief candidate Frans Timmermans gave “a big shout-out to the millions and millions of Europeans who took the trouble in the last couple of days to go out and vote,” even though his group suffered major losses.

By comparison, turnout in the U.S. midterms last November stood at 53%, a four-decade high.

Western Europe’s postwar system of free-market economies backed by strong social protections has largely been built by the Christian Democrat and Socialist families.

And together they have controlled the European Parliament, combining for a majority in the legislature since the first elections in 1979. Now, in line with increasing fragmentation and polarization on the continent, those days are over.

Together they are slated to have only 325 seats in the 751-seat legislature: 180 for the EPP Christian Democrats and 145 for the S&D Socialists, well short of the majority they have grown used to.

It will be a sea change that will complicate the already complicated decision-making in the EU. First up will be the appointment of top jobs.

There is no way they will be this lucky twice. The ALDE and Green groups already consider themselves kingmakers, ready to get in on the act. “The monopoly of power is broken,” said Margrethe Vestager, an ALDE candidate for a top job.

It was not the big breakthrough they were hoping for, but the roots of the far-right and populist groups are extending deeper into Europe’s democratic soil.

Italy’s Matteo Salvini is already seeking to bring the many disparate parties under his umbrella with the goal of breaking the EU from within.

Don’t count on a smooth ride. The far-right and populist members of Parliament have proved abrasive and divided among themselves.