EU leaders converge on Brussels to haggle over top jobs 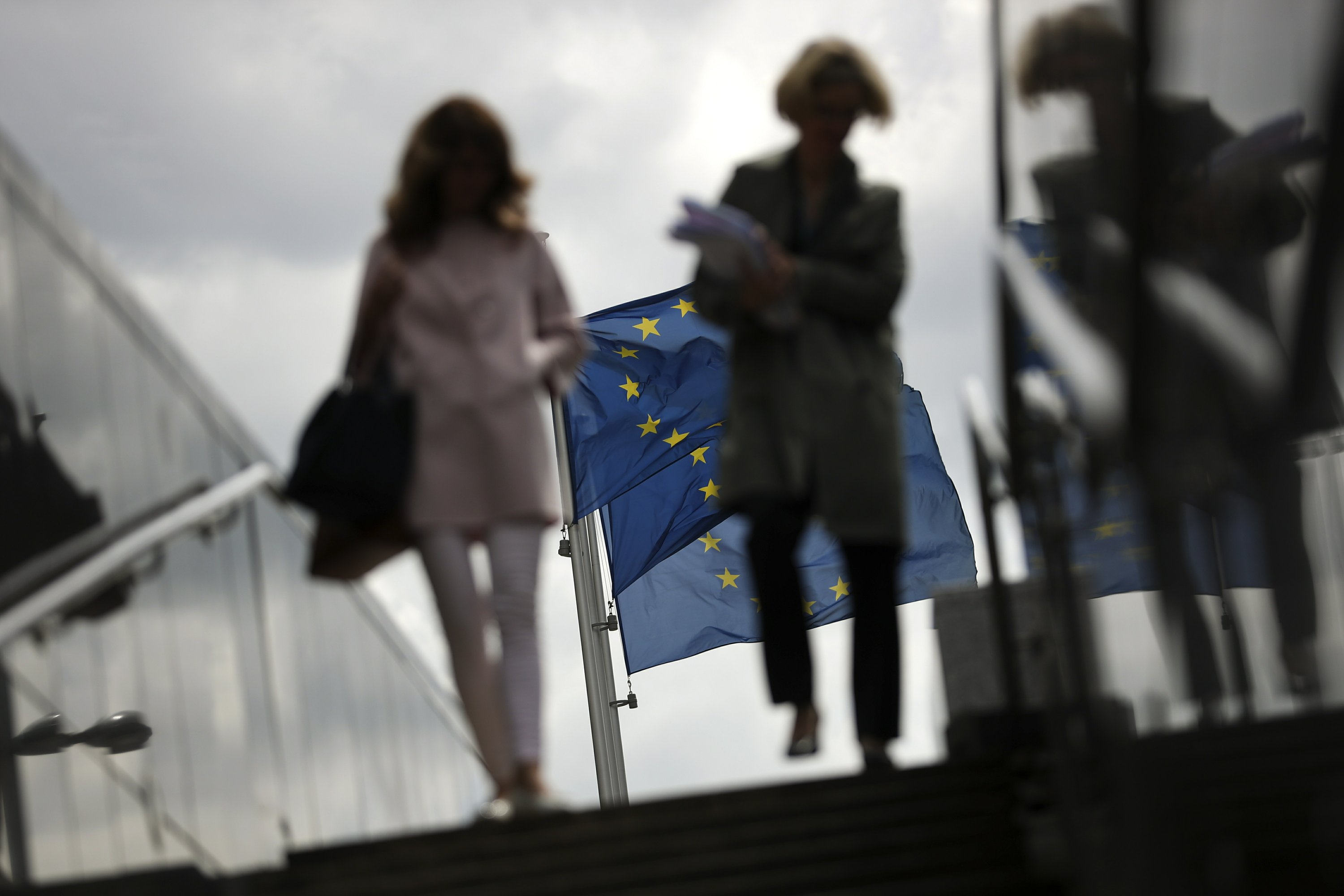 BRUSSELS — European Union leaders are converging on Brussels to haggle over who should lead the 28-nation bloc’s key institutions for the next five years after weekend elections shook up Europe’s political landscape.

Presidents and prime ministers will meet over dinner Tuesday evening to choose who should take over as head of the EU’s powerful executive branch, the European Commission, currently led by Jean-Claude Juncker.

They are also likely to weigh candidates for European Council president to replace Donald Tusk, EU high representative — essentially the foreign minister — and head of the European Central Bank.

German Chancellor Angela Merkel, whose coalition suffered in Sunday’s EU-wide elections, says she wants to see a quick agreement on who should run the commission, which proposes and enforces the bloc’s laws.