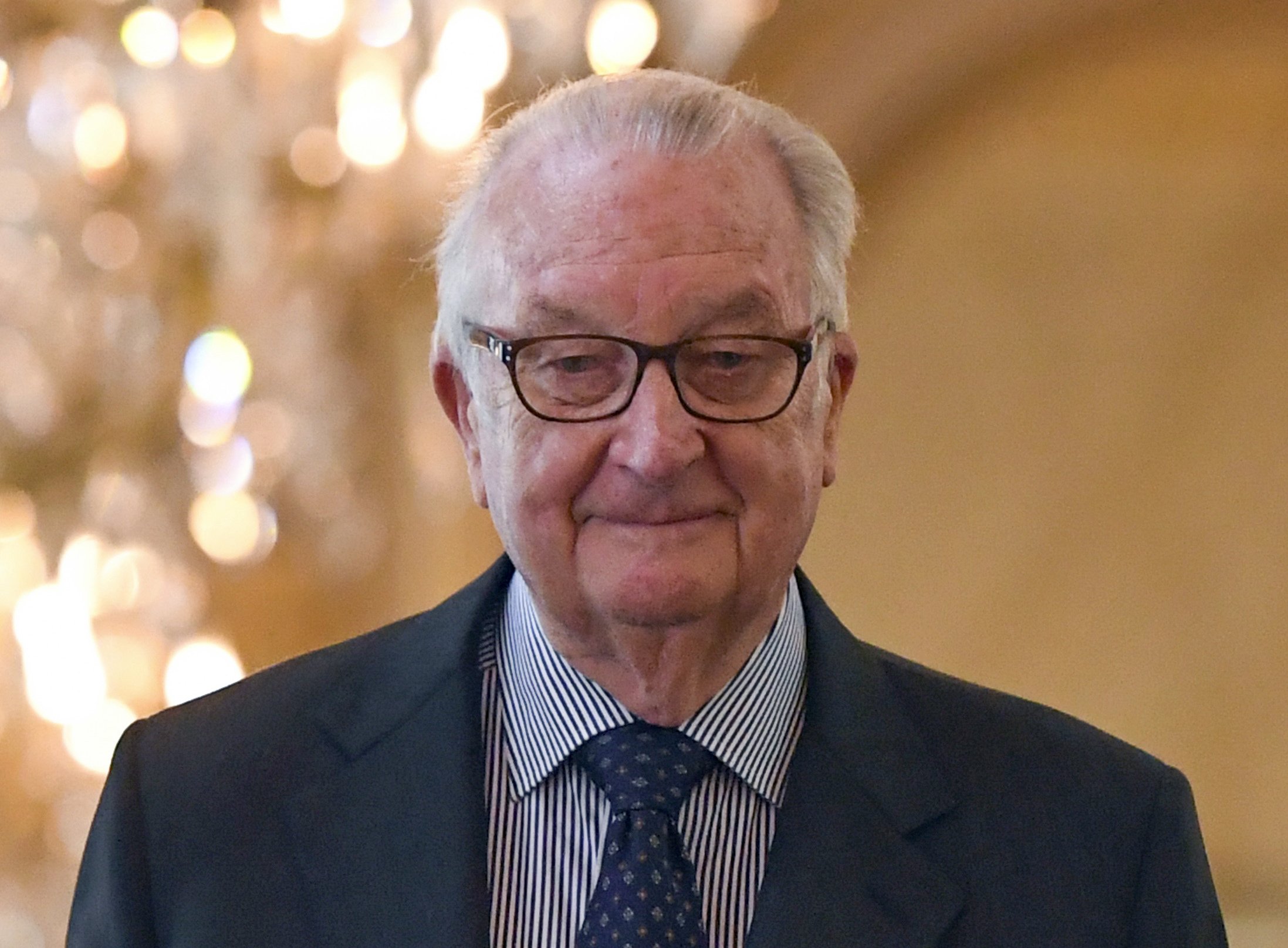 Lawyers said Tuesday that Belgium’s former King Albert II, 84, has finally agreed to a DNA test demanded by a woman who claims to be his daughter in what could be a decisive breakthrough in the long-running case.

By the evening, news of the former king’s acquiescence had already pushed Sunday’s Belgium election results with its extreme right gains into second place on the local news.

King Albert II, who abdicated in 2013 for health reasons, had been facing a daily fine of 5,000 euros ($5,600) for failing to provide his DNA in the case brought by 51-year-old Delphine Boel.

Boel has been trying to establish paternity for years and her story has often made headlines. Albert has never publicly denied being her father but so far had refused to provide DNA.

A statement from Albert’s lawyer, delivered to the Belgian media, said after the former monarch had taken note of the judgment two weeks ago, which imposed the daily fine, he would submit to the test “out of respect to the judicial authorities.” It was made clear the move did not imply any admission of guilt.

Boel’s lawyer, Yves-Henri Leleu, said she “reacted very positively, because with the DNA test, the biological evidence is now there.”

The lawyer for the former monarch said the DNA results would have to be sealed until later in the legal case.

Rumors about Albert and Boel’s mother, the aristocratic wife of a well-heeled industrialist, had been around for years. But the news the king may have had a child with her broke out into the open when a biography of Albert’s wife, Queen Paola, was published in 1999.

In his Christmas message to the nation that year, King Albert indirectly confessed to a past infidelity and said he and Queen Paola lived through a “crisis” in the late 1960s that almost wrecked their marriage but that “a long while ago” they overcame their marital problems.

Six years ago, Boel, who has a striking resemblance to some members of the royal family, opened court proceedings to prove that Albert is her father.

An artist and sculptor, Boel has always said that she brought the paternity case due to anger since she was being cold-shouldered by the royal family.