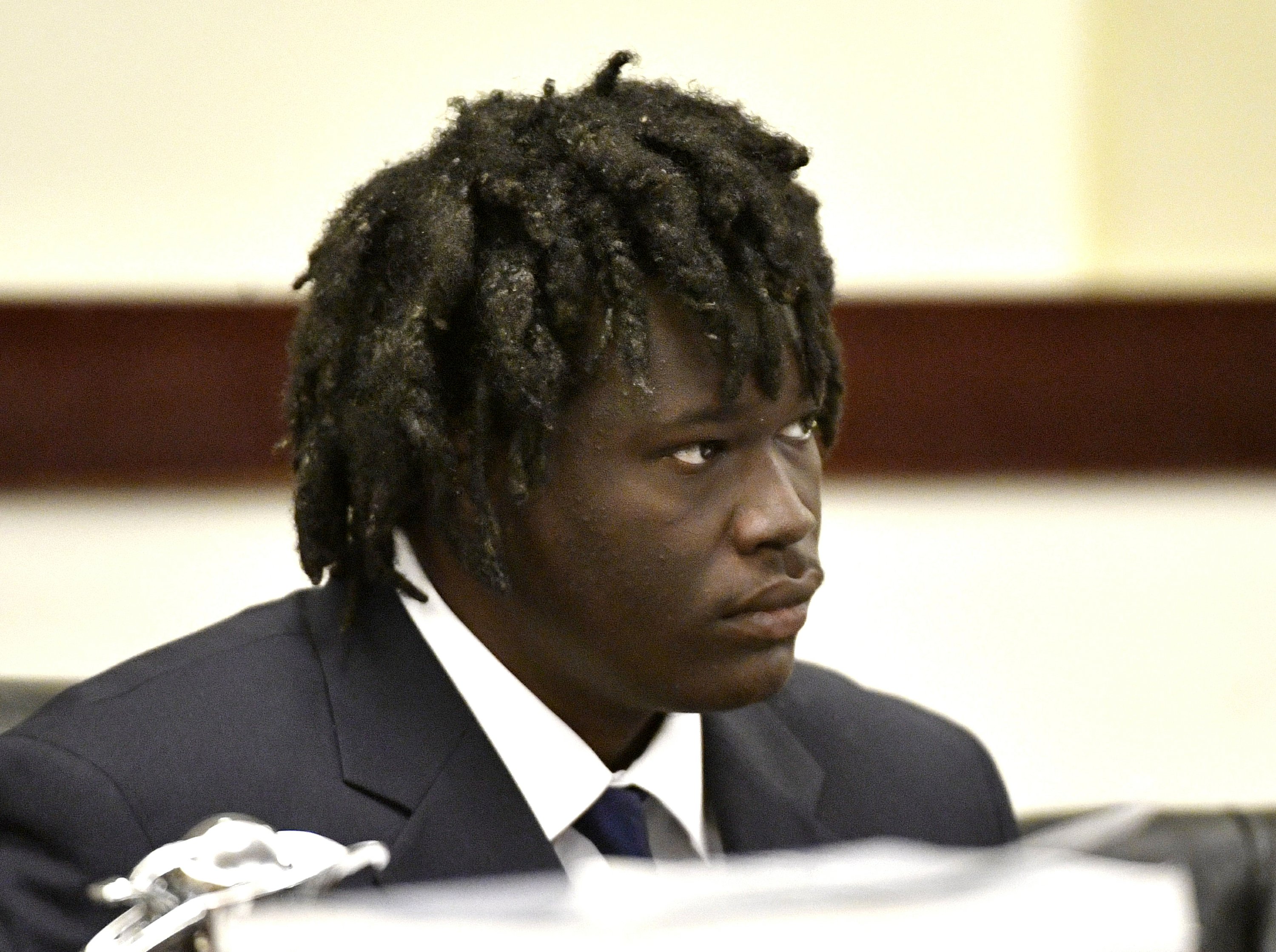 NASHVILLE, Tenn. — A Tennessee man convicted of murder in a 2017 Nashville church shooting will spend at least 51 years in prison, but a jury is deciding whether he should have the possibility of parole.

During the Tuesday sentencing phase of Emanuel Kidega Samson’s trial, his attorney presented evidence that Samson suffered physical and emotional abuse as a child. A psychiatrist testified he suffered from severe mental illness.

Prosecutors asked the jury to remember Melanie Crow, who was killed, and the other seven people injured in the shooting. They said the psychiatrist’s report found that despite Samson’s illness, he likely appreciated the wrongfulness of his actions.

Samson left a note that suggested the shooting was payback for a 2015 massacre at a South Carolina black church. Samson is black and his victims were white.