US national security adviser in UAE amid tensions with Iran 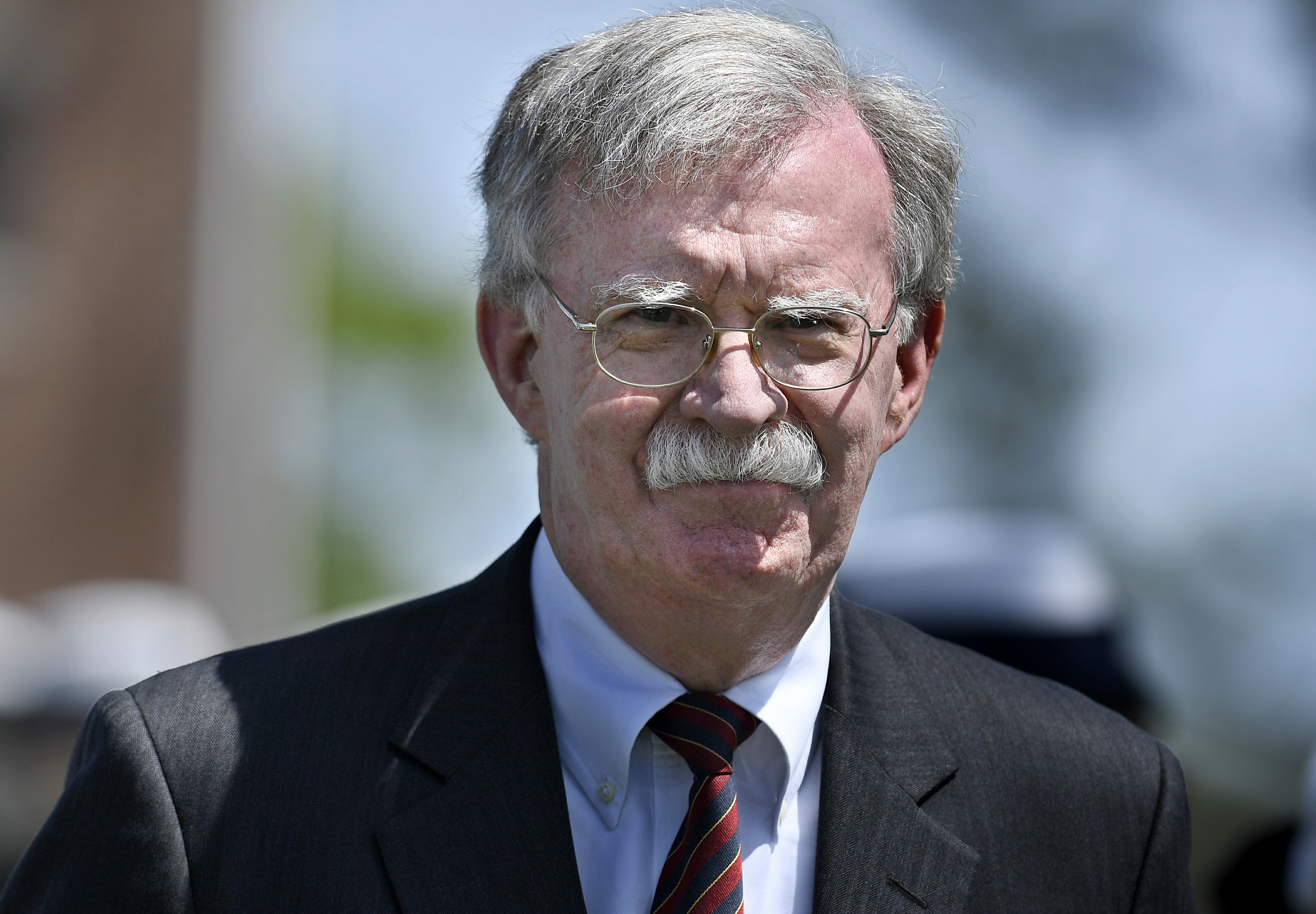 John Bolton tweeted he had arrived in the Emirates for meetings Wednesday “to discuss important and timely regional security matters.”

America recently deployed an aircraft carrier and B-52 bombers to the Persian Gulf over a still-unexplained threat it perceives from Tehran. The U.S. also pulled nonessential diplomats out of Iraq and sent hundreds more troops to the region.

The U.S. pulled out of Iran’s nuclear deal with world powers a year ago. Iran now says it too will begin backing away from the accord.