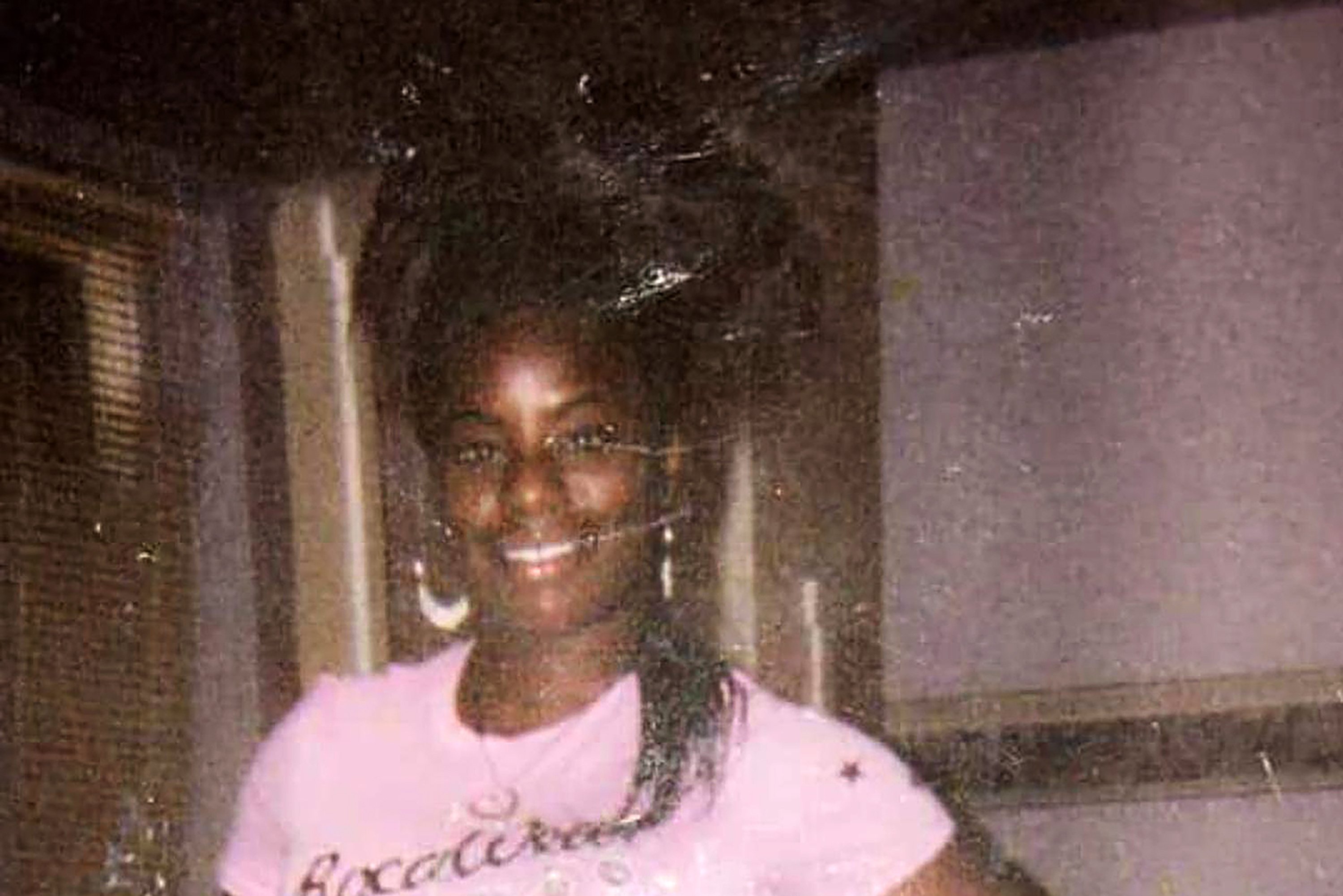 CHICAGO — The bodies turned up in some of Chicago’s most derelict places: alleys, abandoned buildings, weed-choked lots and garbage containers. The victims were mostly black women who had been strangled or suffocated.

Authorities believed many were prostitutes or drug addicts or both. There was evidence of sexual attacks, and some of the dead were naked or wearing torn clothes, as if someone had tried to rip them off.

The slayings that began in 2001 continued for years and remain unsolved. Now a national nonprofit group and a computer algorithm are helping detectives review the cases and revealing potential connections. The renewed investigation offers hope to the victims’ relatives, some of whom have waited nearly two decades for answers.

“I say I’ve moved on from what happened, put it in God’s hands. But deep down I know I haven’t,” said Marsean Shines, a teenager when his aunt, Winifred Shines, was strangled and left in an alley almost 19 years ago. Family members have always wondered if she died at the hands of the same killer who choked the life out of other women they knew or heard about.

An arrest, Shines said, would help him move on and not be “held back like there’s a bungee cord that connects me to my auntie.”

The Murder Accountability Project, which analyzes homicides across the U.S., fed information about thousands of Chicago homicide victims and the way they died into a computer, which ultimately spit out 51 strikingly similar cases involving women whose bodies were found in some of the poorest pockets of the city. 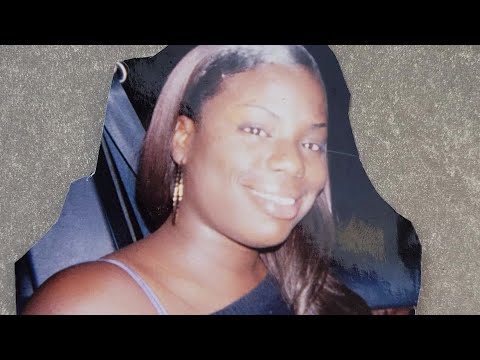 “When you put the narratives together … it just screams serial killer,” said Thomas Hargrove, the founder of the project who presented his findings to police in 2017.

Hargrove’s group has made similar efforts elsewhere. In 2010, it analyzed a pattern of 15 unsolved strangulations of women in Indiana. Four years later, a man in Gary confessed to killing seven of them. In Cleveland, the group’s data led police to create a task force to examine whether a serial killer or killers were responsible for the deaths of as many as 60 women.

Detectives in Chicago started the investigation under pressure from activists. They are now reassessing the reports and evidence in each of the deaths, looking for links that went unnoticed in the original probes as well as any new clues. At the same time, Rep. Bobby Rush, in whose district many of the killings occurred, has asked the FBI to join the investigation and plans a community meeting to warn about the risk of a serial killer.

So far, police have not reported any breakthroughs or any firm connections between the slayings. In 21 killings where DNA evidence was recovered, the genetic evidence belonged to 21 different people.

The man overseeing the six detectives assigned to the slayings said he does not believe there are “one or two bad guys traveling the city,” preying on women.

The idea of an assailant who is “skipping the white prostitutes to kill the black ones, that doesn’t make sense,” Deputy Chief of Detectives Brendan Deenihan said.

Still, he would not be surprised if the investigation concluded that “there were multiple bad guys that did more than one,” or if other evidence emerged that expanded the number of investigations beyond 51.

Another mystery is the way the killings stopped in February 2014, with the discovery of Diamond Turner’s body in a garbage can, and did not start again until June 2017, with the death of Catherine Saterfield-Buchanan.

“Maybe this guy was in prison,” said Greg Greer, a Chicago minister and founder of Freedom First international, a human rights organization.

The Murder Accountability Project has urged police to look for “a guy not available to murder women in Chicago during those three years,” Hargrove said. “We think that could explain the hiatus. And now he’s back, or they’re back, out there.”

Also looming over the investigation is the concern that the victims were the kind of people whose deaths normally warrant nothing more than a few lines in a newspaper, if that.

“I think about how my cousin was in a dumpster and nobody found her for two weeks,” said Riccardo Holyfield, whose cousin, Reo Renee Holyfield, died last fall. “How can a body sit in a dumpster for so long in a well-traveled alleyway?”

Greer suggested the answer is tied to both who these victims were and where they died.

“A lot of times poor, urban communities don’t get the same amount of services that wealthy communities do, that’s a common fact,” Greer said.

Deenihan disagreed. “There’s a group of people out there who think that because of lifestyle these investigations don’t get the attention they deserve (but) that’s not the case,” he said.

As intriguing as the talk of a serial killer might be, authorities may find that the common theme of the cases is the victims themselves, not who killed them.

“You’re talking about a high-risk lifestyle,” he said, explaining that people who work as prostitutes “may be getting into 20 different cars a night … and sharing drugs with people they don’t really know.”

Shines acknowledges that his aunt was addicted to crack cocaine and could have been having sex in exchange for drugs or money to buy drugs with the different men he saw coming in and out of her home.

Once the detectives read all the cases, they will get together as a team to discuss them, Deenihan said.

There is hope on another front. Chicago police, like other law enforcement agencies, submit DNA evidence to a national database in the hopes that it will return a name. The problem is that if someone doesn’t have a conviction, that person’s DNA would not be in the system.

But Deenihan said samples from unsolved homicides are submitted regularly so that if any of those people are ever convicted of a crime, police will have a name to go with one of the DNA samples found at the scene of a strangulation.

That gives Winifred Shines’ family hope. Her son, Bryant, recently started seeing a therapist to deal with his longtime grief.

“I’m not at peace because he’s still out there,” he said, referring to his mother’s killer. “And it may be someone we know.”