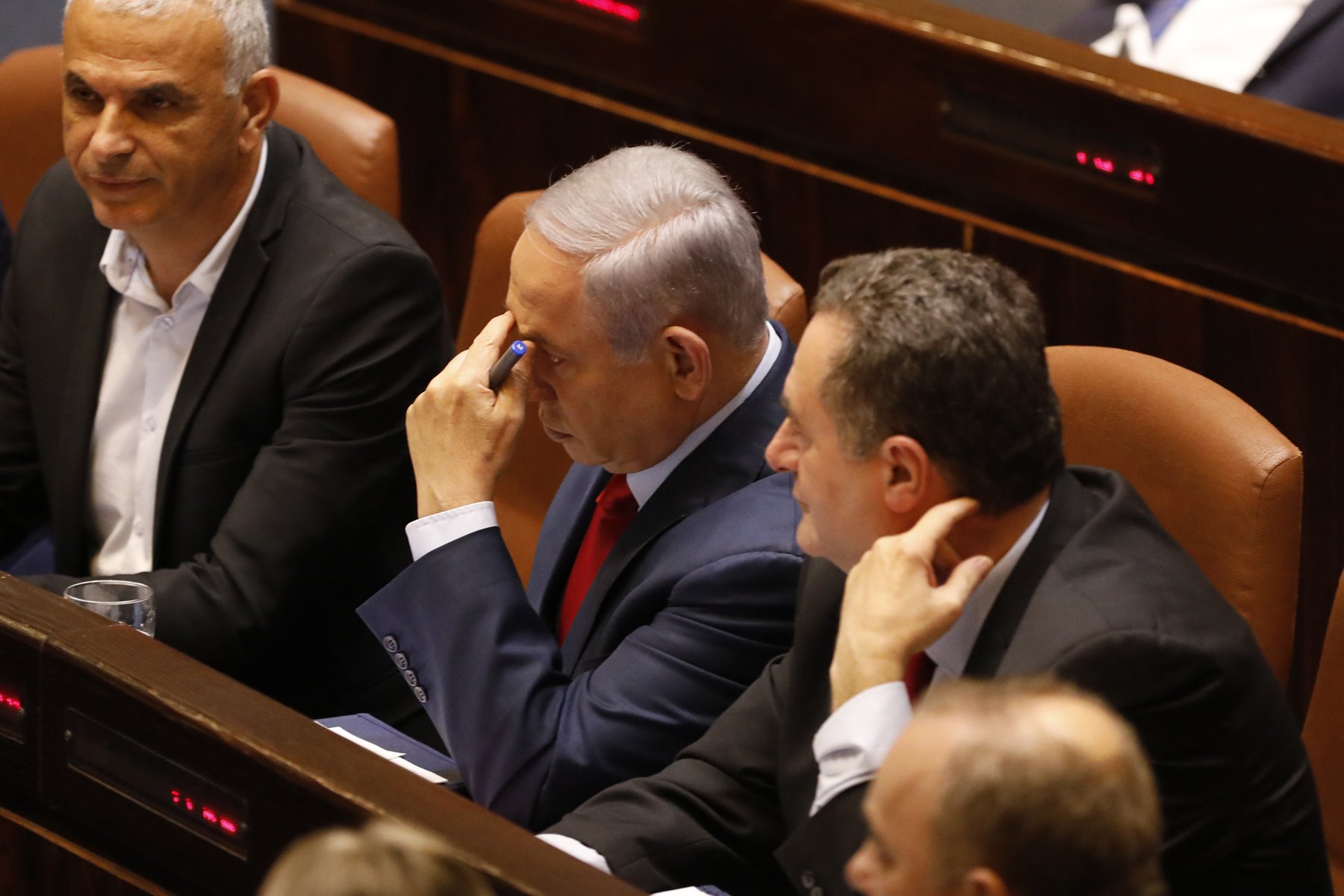 It’s a shocking setback from Netanyahu, who had appeared to secure a comfortable win in last month’s election. But he was unable to build a parliamentary majority to rule because a traditional ally, Avigdor Lieberman, refused to bring his Yisrael Beiteinu faction into the coalition.

Netanyahu, who has led Israel for the past decade, now faces another challenge to his lengthy rule. It comes as he prepares for a pre-indictment hearing before expected criminal charges against him in a series of corruption cases.